I was expecting Joe Perry to go through but didn’t expect the group to be so close. One reason for it to be so close was Kaçper Filipiak’s absolutely dreadful performance; he didn’t win a frame all day. I didn’t see the matches, but I can’t help to think that Kaçper might have performed better in snooker had he not become a professional before being ready.

Kaçper won the EBSA European Under-21 Snooker Championship in 2011, and was awarded a one year tour card. He turned professional at the age of 15, at the time the youngest professional ever.

During his first year as a pro, 2011/12, he beat John Higgins, Stephen Maguire and Marco Fu in individual matches in the Snooker World Cup, but didn’t perform at all in ranking events, or in the PTCs and, having entered all three 2012 Q-school events, he failed to win a single match. He was relegated. He was practicing at the SWSA that year and I remember Janie Watkins expressing concerns about his wellbeing, telling me “He’s a lamb for the slaughter”.

In the other group, that was very close as well, Jordan Brown prevailed. Jordan first turned pro in 2009. He has been around for a long time, but never really impressed. He seems to be improving significantly in recent months. He qualified for the Crucible and gave Mark Selby a game last August. Maybe he’s a late developer and, at 32, he still has a plenty of time ahead of him.

This is WST report:

Joe Perry and Jordan Brown are the latest two players through to the second stage of BetVictor Championship League Snooker after winning their groups at Stadium MK on Sunday.

Winning the first frame of his third match was enough for Perry to confirm top spot in Group 29, but Group 20 went right down to the final frame as Brown beat Michael White 3-1 to end the hopes of both White and Yan Bingtao.

Perry had registered 3-0 wins over Steven Hallworth and Kacper Filipiak before meeting Slessor in the final match of the group. Slessor had earlier beaten Filipiak but lost to Hallworth, meaning only a 3-0 win over Perry would deny the ‘Gentleman’ a place in the next stage. However, Perry took the first frame – after Slessor had lost concentration when his mobile phone rang – to seal top spot, despite then losing 3-1.

“I’m pleased to come through today,” said Perry, whose 112 against Slessor was the 50thcentury break of the tournament so far. “I didn’t know what to expect today, I have struggled as much as anyone since we went into lockdown. I really focused today on concentrating which seemed to work until I had won the group, and then I switched off and could have lost to my dad!

“I know I let that match go, but I got through by a frame. It’s difficult to know the best way to approach the match. I went out and played a best of five in my own mind, but you have to go out there – you can’t try and protect frames, you have to go out all guns blazing for the win.” 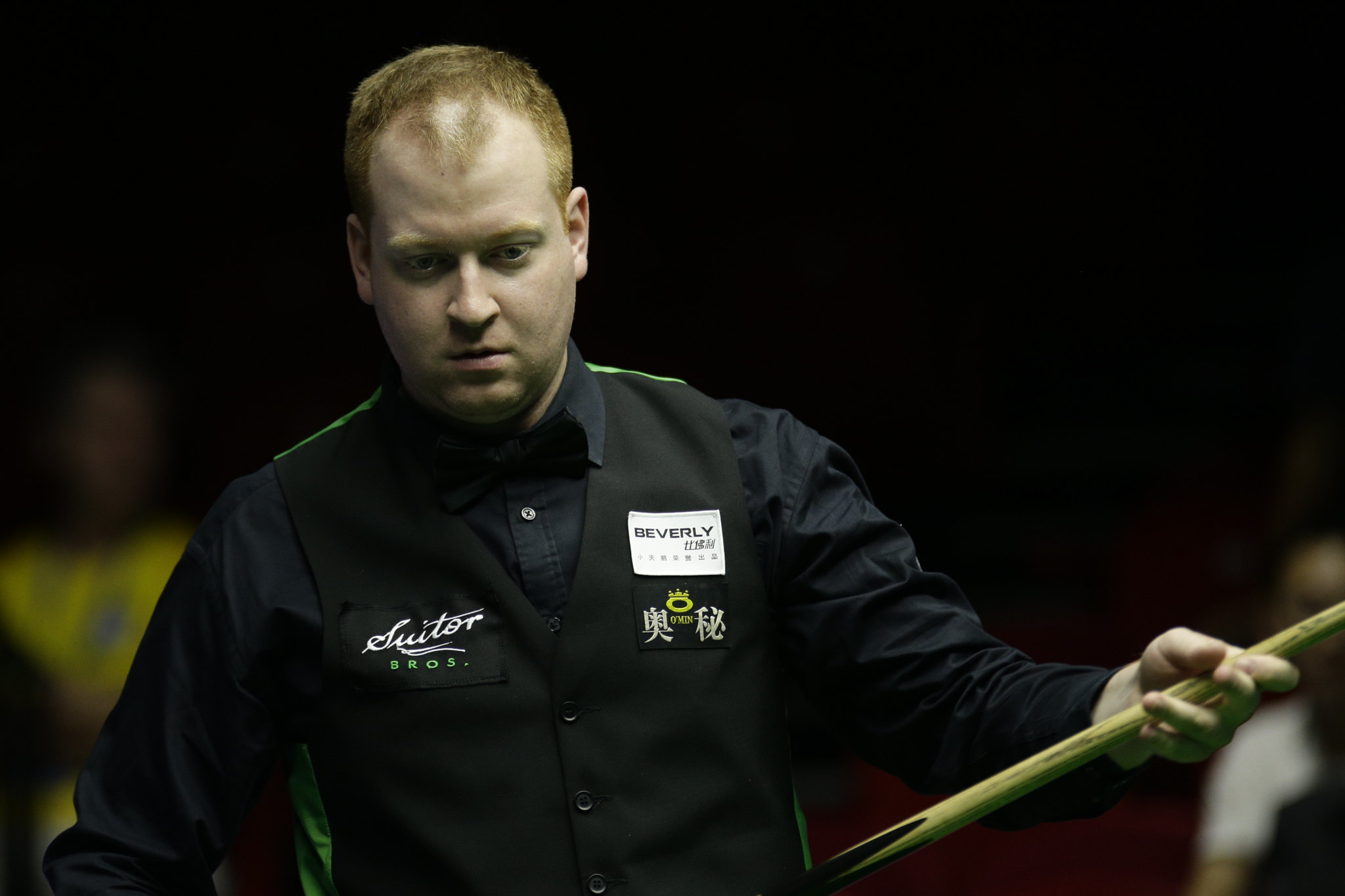 Brown’s progression was only confirmed on the pink of the fourth frame of his last match against White, who himself would have qualified had he won. A draw would have seen Yan advance with the highest break, but Brown secured a 3-1 win to take top spot.

This time, the report is missing the tables, so here they are:

It’s interesting, and puzzling at the same time, that someone like Joe Perry, who is in his 29th year as a pro, says that he didn’t know how to approach the match.