As we celebrate women around the world today, WPBSA and WST have made the following announcement. 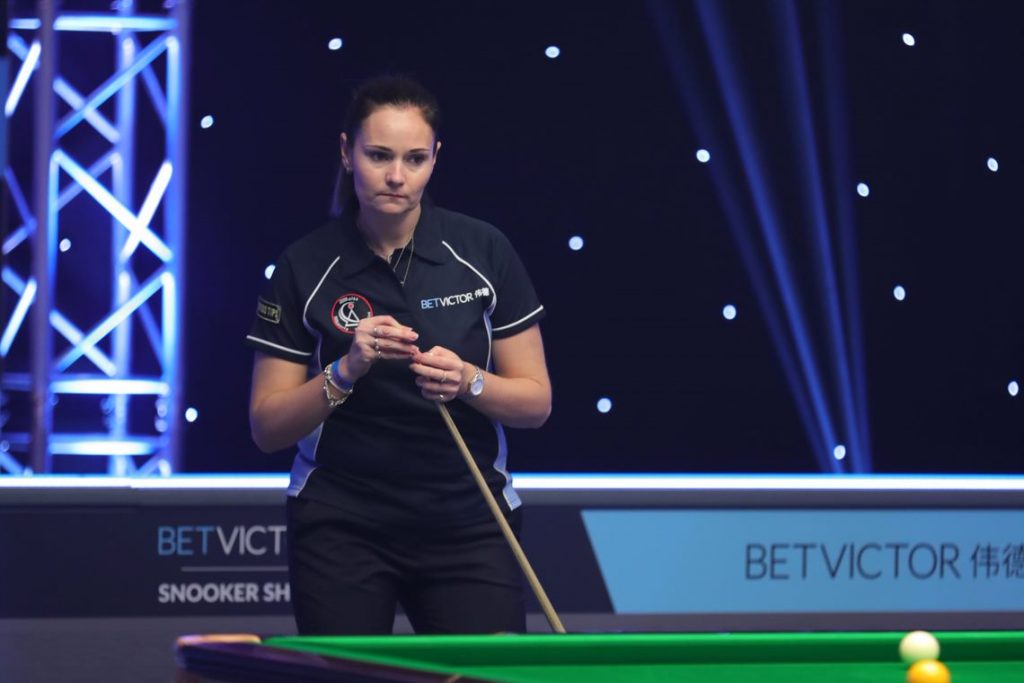 WPBSA and WST are delighted to announce a historic agreement which will see leading World Women’s Snooker (WWS) stars Reanne Evans and Ng On Yee offered the chance to turn professional from the start of the 2021/22 season with two-year tour cards.

The announcement forms part of a wider commitment which today reinforces the role of the WPBSA’s World Women’s Snooker Tour as a major development tour within our sport’s elite pathway. In addition to the two tour cards, it has also been confirmed that places at professional tournaments such as the Betfred World Championship and Champion of Champions will continue to be offered each season.

England’s Reanne Evans and Ng On Yee of Hong Kong have been the flagbearers for women’s snooker for over 15 years, having between them dominated the sport’s major competitions.

Evans is the most successful women’s snooker player ever, having won the World Championship on a record 12 occasions since 2005. In 2020 she was awarded an MBE for her services to our sport and previously spent one season on the professional tour in 2010/2011.

For Ng, the Asian star is set to enjoy her first spell on the professional tour, having emerged as the greatest threat to Evans’ dominance during the past decade. A three-time winner of the World Championship since 2015 and a former world number one, Ng is also a two-time winner of the prestigious ‘Best of the Best’ award at the Samsung Sports Awards in Hong Kong and has been widely celebrated in her home country.

A Sport for All

Since becoming a subsidiary development tour of the WPBSA in December 2015, the World Women’s Snooker Tour has seen significant growth, with player participation having more than doubled during that time with over 150 ranked players from 29 countries currently represented. 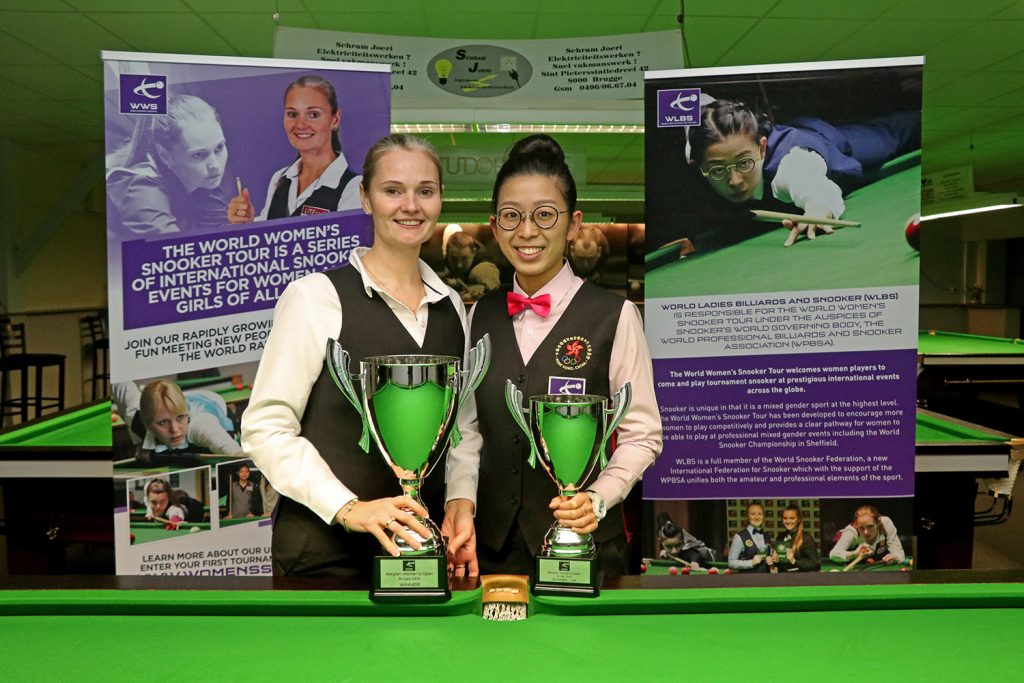 Historically based within the UK, WWS has since staged prestigious ranking events in countries such as Thailand, Singapore, Australia, Malta, Germany and Belgium, having become a truly international sport for all.

Alongside the World Women’s Snooker Tour itself, the WPBSA has also remained committed to providing opportunities for women to compete alongside the best professional players in the world, including at the World Championship, Champion of Champions and Shoot Out competitions.

Snooker is a rare example of a sport that can place men and women on the same field of play to compete equally and both the WPBSA and WWS are delighted that today’s announcement marks another significant milestone in helping elite female talent to compete at the very highest level of our sport.

“A Huge Moment for Women’s Snooker”

Mandy Fisher, WWS President, said: “I am thrilled that from next season two of our leading women’s snooker stars will be able to take their place on the professional circuit.

“World Women’s Snooker celebrates its 40th anniversary later this year and I can honestly say that today’s announcement marks one of the most significant days in our history so far. With the support of Jason Ferguson and the WPBSA, we have taken significant strides in recent seasons and for our tour and most importantly our players to be recognised in this way represents a huge moment for women in snooker.”

Jason Ferguson, WPBSA Chairman, said: “For many years we have championed the role of women in our sport, from offering opportunities for our women to compete at major professional events, to our development of the WPBSA’s World Women’s Snooker Tour.

“We firmly believe that there is no reason why a woman cannot compete equally with a man and today’s announcement underlines our commitment to women’s snooker both now and in the future.

“Through seeing our leading female players compete on television on a regular basis, we are confident that more women and girls from across the club will be inspired to pick up a cue and look to emulate their achievements in the future.”

Learn more about the World Women’s Snooker Tour at https://www.womenssnooker.com/

Of the two, On Yee Ng is probably the one with the better chance to do well right from the start of next season as she has now some time to prepare with Wayne Griffiths and Marco Fu at the academy in Hong Kong. She is a very hard worker

Reanne Evans has Jason Francis in her corner and she’s done well in the World qualifiers, beating Robin Hull by 10-8 in the first round in 2017 and running Ken Doherty very close in the same round in 2015. She has been on the main tour before, without success, but, back then the rookies had only one year to prove themselves and the tour structure was different.

This announcement will also bring joy and pride to Mandy Fisher who, for many years, single-handedly fought to keep women snooker going, when nobody believed it could go anywhere.