Skip to content
HomeCrucible 2021 – More infos about the pilots

More infos about the pilots have been made available by WST: 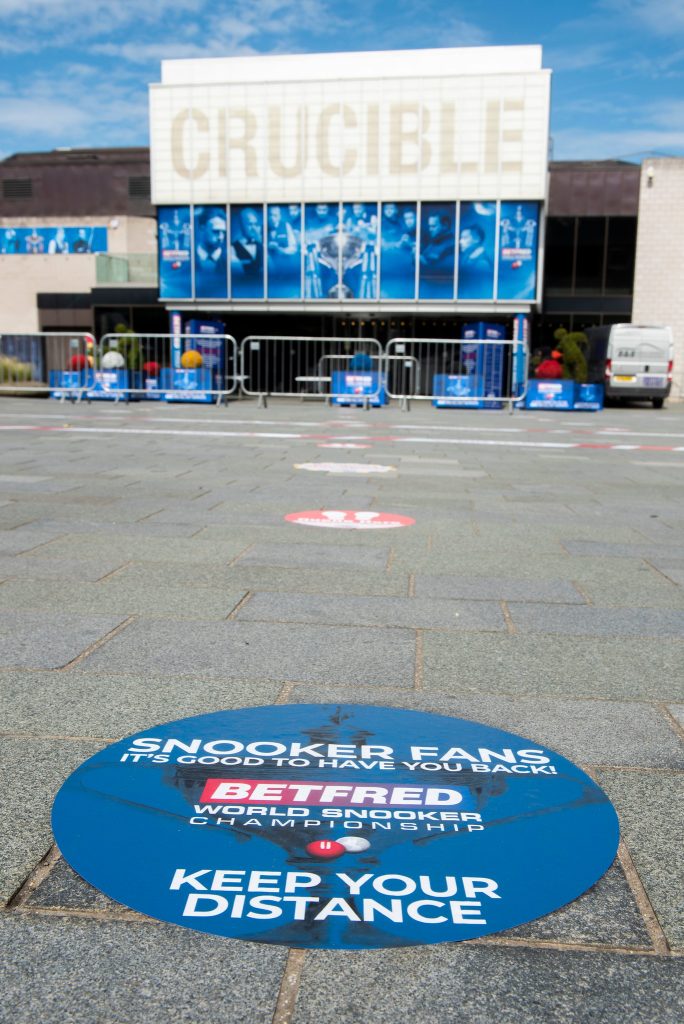 The Betfred World Snooker Championship, League Cup Final and an FA Cup Semi-Final are set to be among a range of pilot events hosting audiences as part of the government’s plan to get big crowds back this summer.

The events will be part of the government’s science-led Events Research Programme (ERP) working closely with local authorities and organisers to undertake studies to get fans and audiences back in safely as restrictions are gradually eased.

The pilots programme will be used to provide key scientific data and research into how small and large-scale events could be permitted to safely reopen in line with the Prime Minister’s Roadmap out of lockdown as part of Step 4, commencing no earlier than 21 June.

Venues participating in the programme will test specific settings to collect evidence and best practice. At the Betfred World Championship, Sheffield’s world famous Crucible will test a theatre setting, for example.

The evidence will then be shared widely so that venues can prepare to accommodate fuller audiences. This review will be crucial to how venues – from major sport stadiums to comedy clubs, theatres to live music spaces, wedding venues, conference centres and nightclubs – could operate this summer.

Researchers at the events will gather evidence associated with different settings and approaches to managing and mitigating transmission risk.  The pilots will explore how different approaches to social distancing, ventilation and test-on-entry protocols could ease opening and maximise participation.  Covid-status certification will also be trialled as part of the pilots. Researchers will also be at the venues to monitor crowd movements at the pilots and look at how attendees behave in these environments as well as consider the economic impact of any mitigation measures trialled such as changes to the layout.

“Our sports stars and great performers need us to find ways to get bums back on seats safely. This science-led pilot programme will be the springboard in getting the buzz back of live performance.  We’ve supported the sports and arts with unprecedented sums, but it’s now time to make that Great British Summer of live events a reality.”

“We are all longing to see stadiums full of sporting fans and gigs packed with music lovers, but as we continue the roll out of our vaccination programme, we must find a way to do so safely.

“By piloting a range of measures to reduce transmission, we can gather vital scientific evidence to inform our plans for allowing events in the future.

“Thanks to the input of our clinicians and the best science available, we can prepare for the moment where we will be able to gather again in some of our best-loved cultural venues.”

“It has been enormously tough for the events sector over the past year, but these pilots are a real beacon of hope as we cautiously emerge from the pandemic.

“This programme will not only provide valuable scientific evidence, but also offer confidence to the industry so we can make the most of the Great British summer and host large-scale events in a way that’s safe for everybody.”

WST Chairman Barry Hearn OBE said:  “We are delighted to be part of this Events Research Programme which will help illuminate the path for all of us back towards normal life, by using scientific data.

“This is not just about snooker, it is about hosting live events in indoor settings, so it will also help theatres, concerts and other parts of the entertainment industry. We are proud to have been selected and to play our part.

“We have been chosen because of our exemplary record of staging snooker events over the past year in a safe environment. We have set the standard in the sporting world.

“Our leading players have missed the excitement of walking into an arena packed with fans. The atmosphere at the Crucible is going to be very special.” 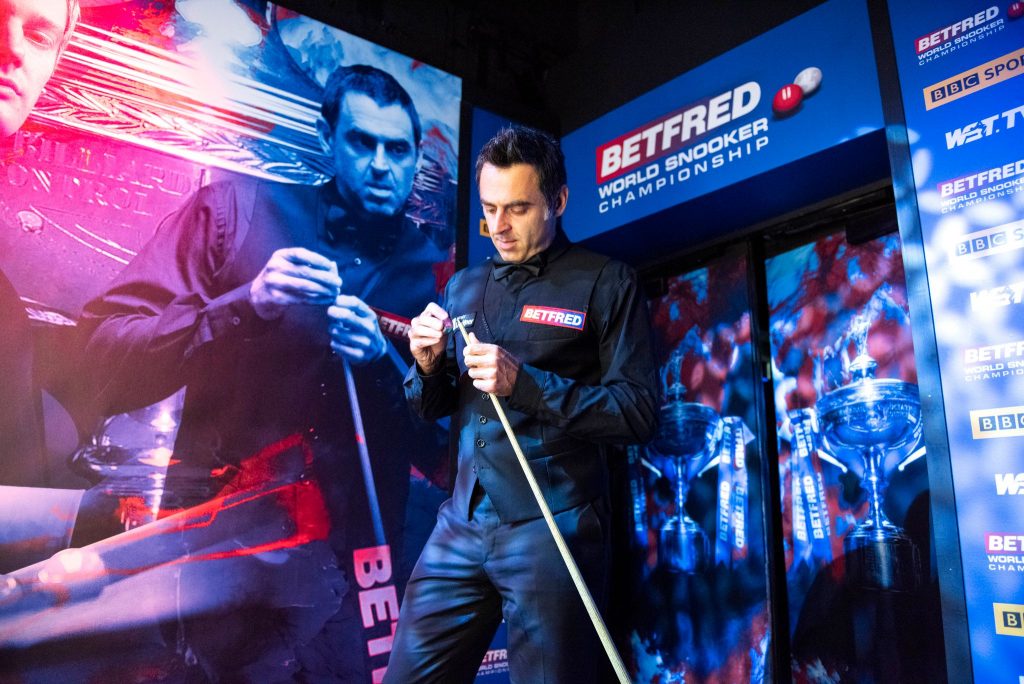 To build up the evidence base, a number of pilots will include spectators and fans not socially distanced under carefully controlled medical supervision.

The pilots will also test a range of non-pharmaceutical mitigating interventions during non-socially distanced events such as layout of the venue, face coverings and ventilation.

Attendees will be required to take a test both before and after the event in order to ensure event safety and to gather evidence on the pilots.

They will have to adhere to an agreed code of behaviour at the point of ticket purchase and will be required to give consent acknowledging the risk associated with attending a pilot event. They will be required to follow existing Government guidance on the use of face coverings and adhering to event specific rules. Attendees will not be permitted if they have symptoms of Covid-19. They will also have to provide contact details of everyone in their group for NHS Test and Trace.

The events research programme will include looking at risk factors in indoor and outdoor settings; small and large venues; seated and standing events and different forms of audience participation.

Transport to and from events; duration of events and catering and alcohol will also be factors that are looked at. The programme will be run in partnership with local and national health authorities and will be subject to the latest health data. Events may be delayed or cancelled as a result.

Ross was the chair of the government’s Sport, Tech and Innovation group, that provided guidance on sports reopening last year.

Their role will be to focus on the measures that need to be taken to ensure the safe return of fuller audiences to revive large sporting and cultural events to closed smaller settings such as gigs and club nights.

The events research programme will produce a report to Ministers by the end of May to help inform government decisions on step four of the roadmap. It will also feed into the Government’s COVID certification review, announced in the roadmap.

I have put a few things in bold as usual.

So it IS confirmed that there will be no social distancing.

Amongst the “mitigation factors” layout and ventilation are cited. The Crucible is cramped and its ventilation poor.

There is a risk for the events to be delayed or canceled. That would be really disastrous and much more damaging than accepting that it’s too early and stage the World Championship behind closed doors.