Ronnie won the Tour Championship 2019, beating Neil Robertson by 13-11 in the Final. This win brings him on 36 ranking titles, a joint record with Stephen Hendry. It also put Ronnie back on top of the rankings: he’s the World n°1 again, for the first time since 2010. This victory also means that he’s won the inaugural Coral Cup.

There were twists and turns, great snooker and mistakes on both sides. The tension was high, the stakes were huge. It felt! The full report on the match is here.

Before that Ronnie had beaten Judd Trump in the semi finals. Having trailed by 6-2 after the first session he came back to win 10-9. The full report on this match is here.

The first round – quarter finals – had been easier with Ronnie beating Stuart Bingham comfortably by 9-3. The match was played over two days. The reports on the match are here and here.

This is the story in pictures, thank to Tai Chengzhe! 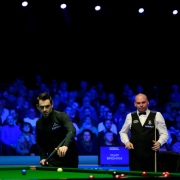 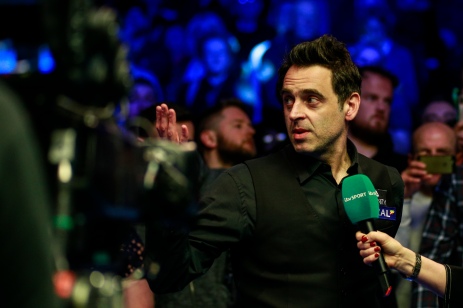 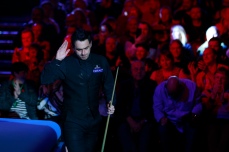 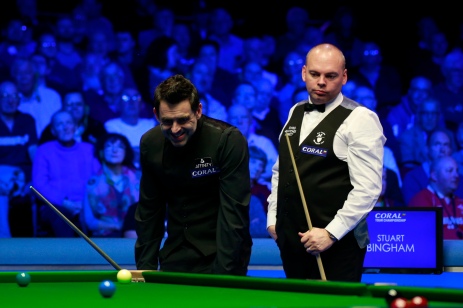 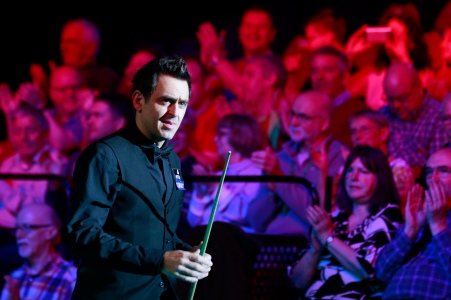 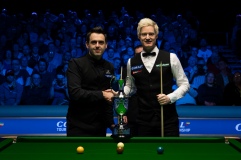 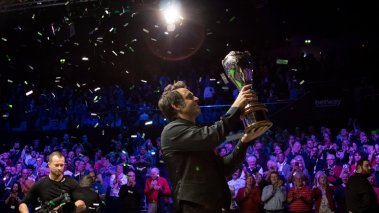 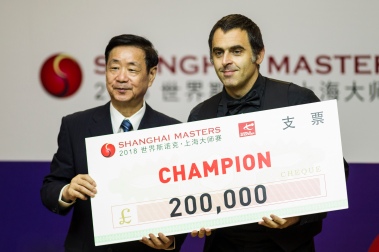 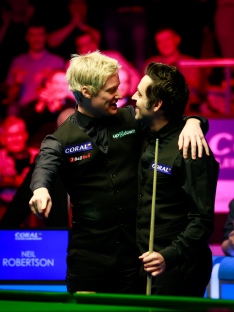 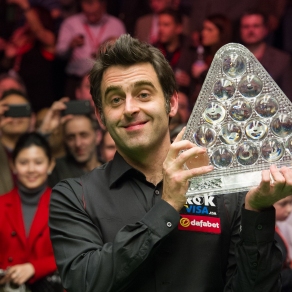 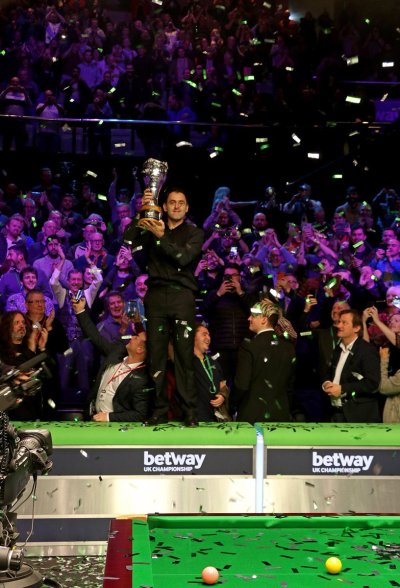 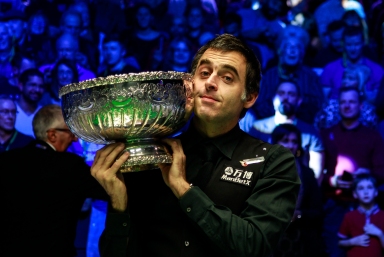 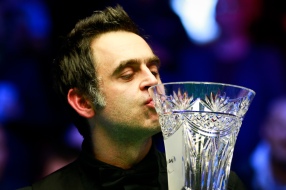 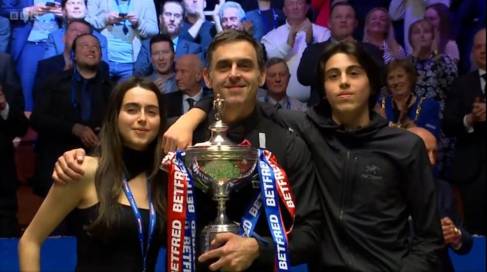 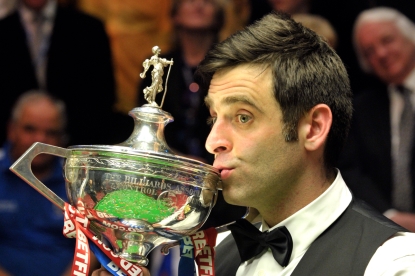 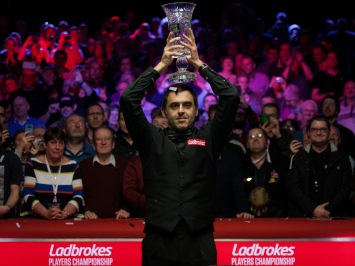