It was leaked by the Sun about 3 hours ago, but then the article was taken down…

Ronnie O’Sullivan given an OBE in the New Years honours list. Quite right and about time.

David is a trustworthy journalist, assistant editor at Snooker Scene and Eurosport commentator, so this must be true.

I must admit I’m surprised. Not that Ronnie doesn’t deserve it, actually this is long overdue, but he’s not exactly “establishment” … well wasn’t should I say

Some welcome and overdue sporting honours, not least @ronnieo147 Many congrats to the Rocket OBE, and all those recognised

Congratulations to @ronnieo147 on his OBE, joining fellow @phoenixfm presenter @stevesnooker in gaining the award! 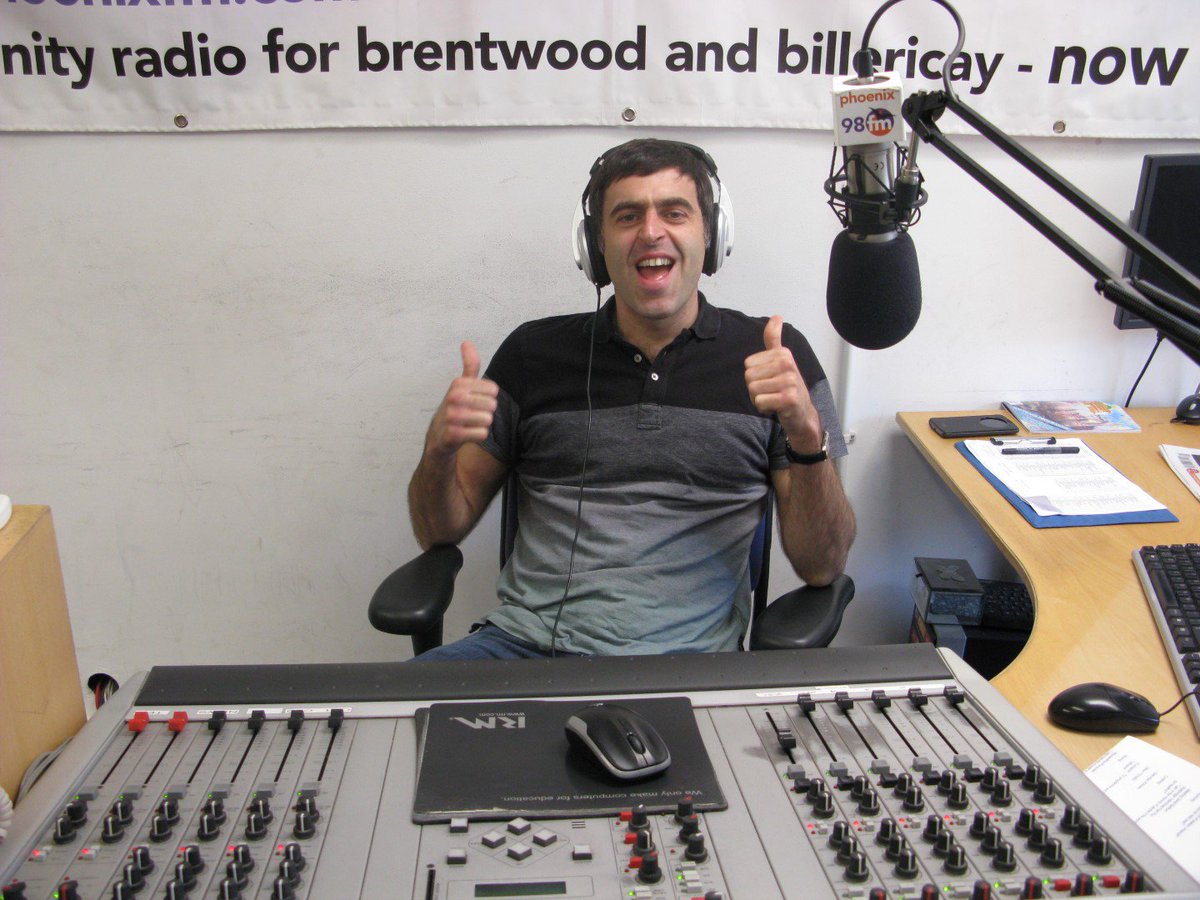 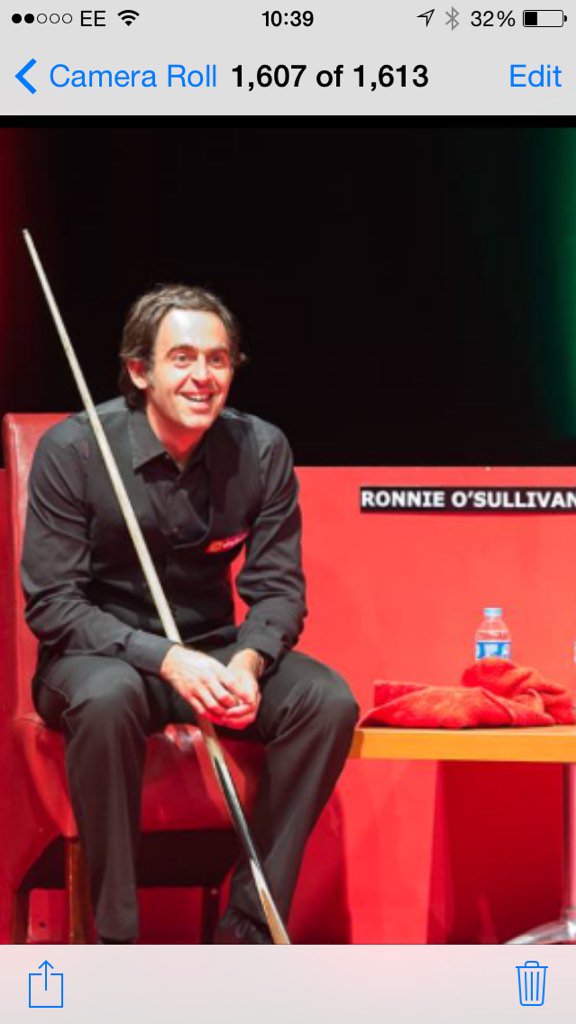