He tweeted about it yesterday evening 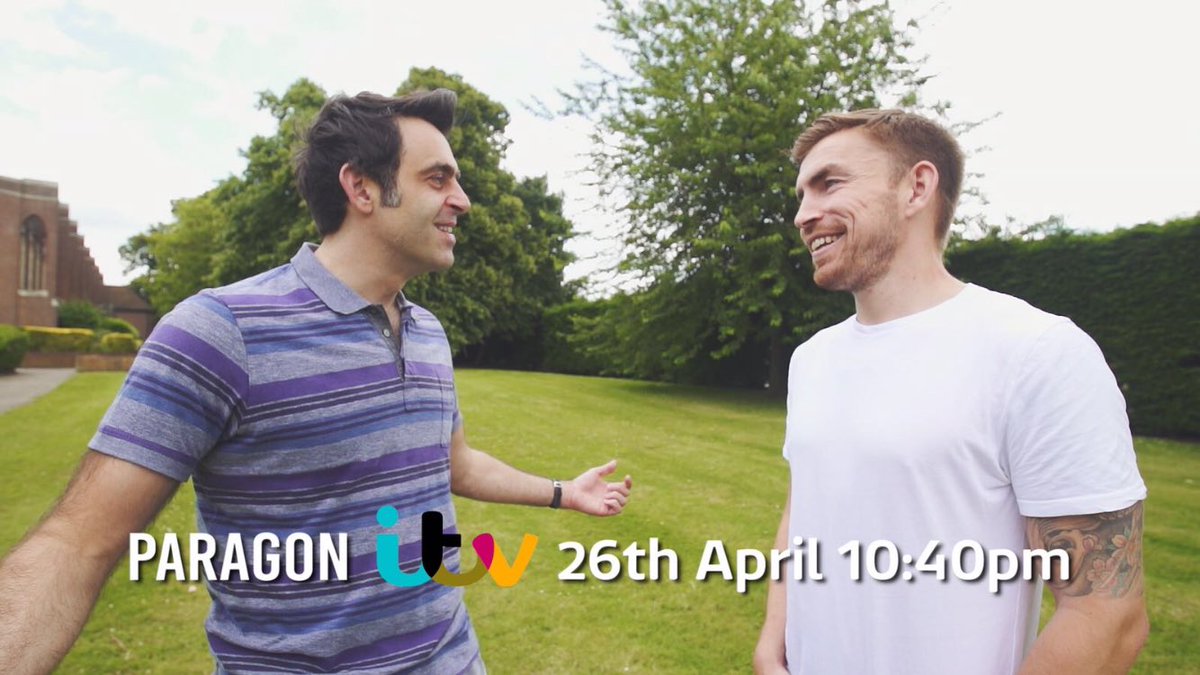 Running has replaced medication for me, says Ronnie O’Sullivan

Ronnie O’Sullivan says he uses running rather than anti-depressants to give him a release from pressure and anxieties in a new ITV documentary.

The snooker legend speaks in PARAGON (ITV, 10.40pm Wednesday) which focuses on the story of Royal Marines Commando Andy Grant, who was on patrol in Afghanistan when he suffered 27 injuries after an IED was detonated.

After undergoing the amputation of his right leg, he sets out on a journey to become the world’s fastest amputee over 10k. In the documentary he takes advice from icons like Ronnie, Jamie Carragher and Scott Quinnell.

Ronnie tells him: “When I got into running, it kind of was like a release from all of the pressure and the anxieties that I was going through.”

“And I’d been on medication and bits and pieces to try and control those anxieties… I found with running, and I was never a fan of taking anti-depressants anyway, so to find running and realise that running could take [the] place of a tablet, I just thought, ‘It’s up to me now whether I want the easy route or the one that’s a bit more effort, rather than dishing out pills or tablets.’

“You know, go out for a walk, go out for a run. Find a partner, commitment, and watch your life get better – watch your perspective on life improve. And that’s what running gave me, it gave me that outlet to kind of get rid of those negative thoughts or whatever was going on.”

“A lot of my success on the table is the fact that I found running, and that’s why I say it’s so important to me. Healthy body and healthy mind is what makes champions.”

The programme documents Andy’s story in Afghanistan, the injuries he suffered, meets the surgeon who amputated his leg, Andy talks about his road to recovery, and it shows the advice he takes from friends and icons like Jamie Carragher, Ronnie O’Sullivan and Scott Quinnell, along with the training and the run itself.

Check the link for the trailer video