Skip to content
HomeThe Importance of being Fit … bis

In this interview, reported by the Daily Star, Ronnie reveals more plans to restore health and fitness in the UK… He might have to clone himself soon if that becomes reality!

The sporting legend plans to host well-being weekends where fans can undergo training sessions with him.

Ronnie, 42, who has already penned a book on nutrition, told the Daily Star Sunday: “Health and fitness is my passion.

“I want to reach out to people who have busy lives. I want to show it’s possible to still be healthy.

“I’m on the go all the time and I travel a lot so I take boxes of food.

“I’ll be doing weekends where people can come and do exercise and learn to cook.” 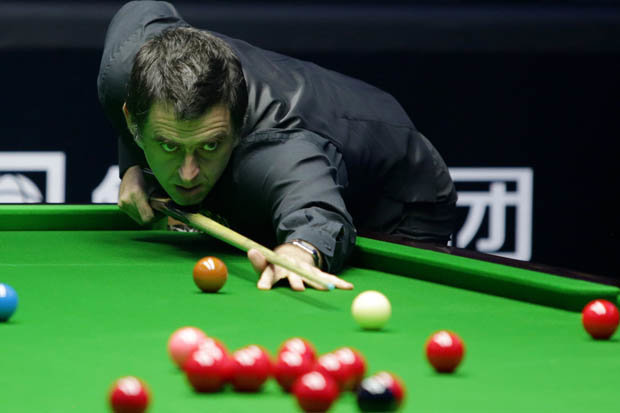 GETTYSNOOKER STAR: ‘Health and fitness is my passion’ says Ronnie
The five-time world champ added: “I’ll teach them some recipes and go on a run with them.“And I’ll talk about how I’ve changed my lifestyle.

“I also want to set up my own eight-mile assault course. I’ve done a few of those challenges in the past and won.

“The guys from the Army saw me and thought ‘he’s a snooker player, he won’t be any good’, but then I did well and won it.”

Ronnie wants to spread the word about health and fitness after overhauling his lifestyle and shedding more than a stone. 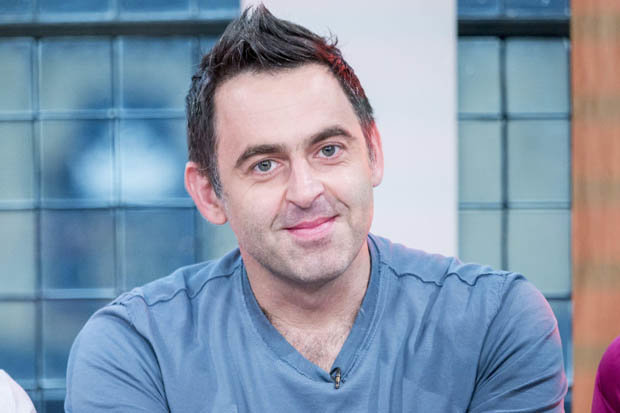 He said: “A while back I had injuries that meant I couldn’t run. I piled on the weight.

“So I went to see a nutritionist and since then I’ve lost about a stone and a half.

“I feel better than I have ever felt and that’s down to a combination of fitness and nutrition. I’m much healthier.

One of snooker’s greatest ever players declared: “I want to be active and live as long as I can. I want to live to a hundred and I don’t want those years to be s***.”

He added: “As a nation we are unhealthy. There’s a tendency to eat the wrong foods.”

Ronnie is also carving out a career as a novelist. His new title Double Kiss is already a hit.