This was published by WST today:

Former world number three James Wattana has spent the past few weeks in Bangkok helping the poor and homeless affected by the coronavirus pandemic. 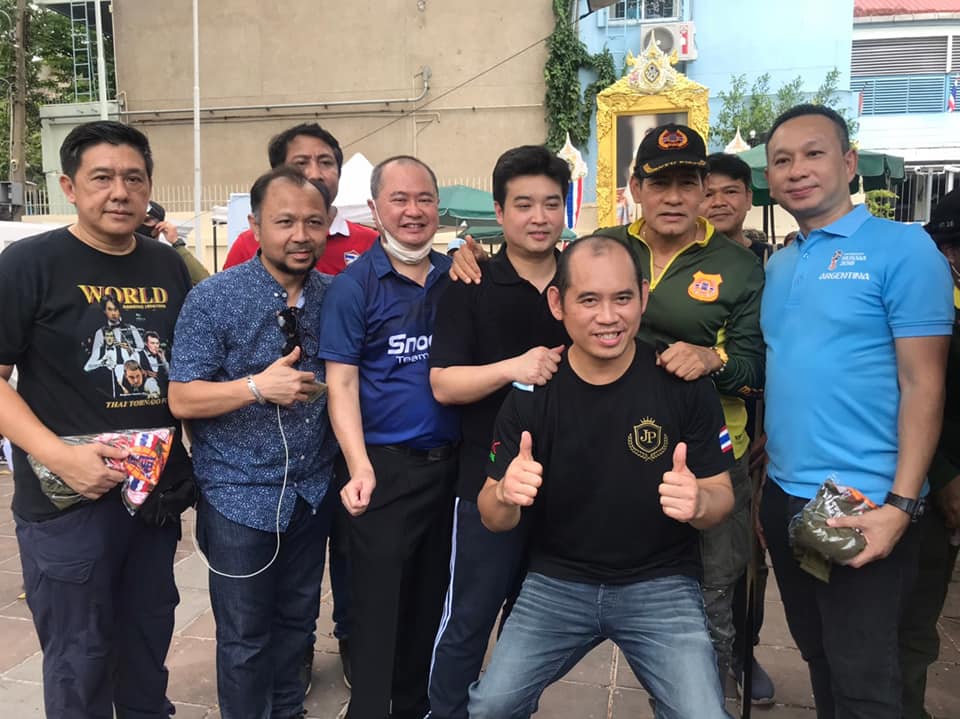 Wattana hasn’t seen his own wife and son for three months as he is following advice not to travel to his home outside the Thai capital. Instead, the three-time ranking event winner, a national hero in Thailand, has been devoting his energy towards helping those in need.

Alongside volunteers including fellow snooker player Dechawat Poomjaeng, he fronts regular donation events where they hand out bags of supplies.

“There are eight million people in Bangkok and many of them are now homeless with no work and no food,” said 50-year-old Wattana. “I am trying to do something. We give out bags of rice, eggs, cooking oil, washing powder – whatever we have to keep people happy.

“We have already helped more than 10,000 people and we have another event this week where we will hand supplies to another 3,000. The donation events have to be carefully organised with the government’s help because we need to follow the social distancing rules.

“It makes me feel good to do something for the Thai people. Perhaps snooker has not done enough for them in the past. This is the time to help. It’s much better than being at home and doing nothing.

“I would like to start my own foundation where I can be a guide to helping people and providing money, food and drink. I am going to auction my cue to raise money. This is like a new job for me. 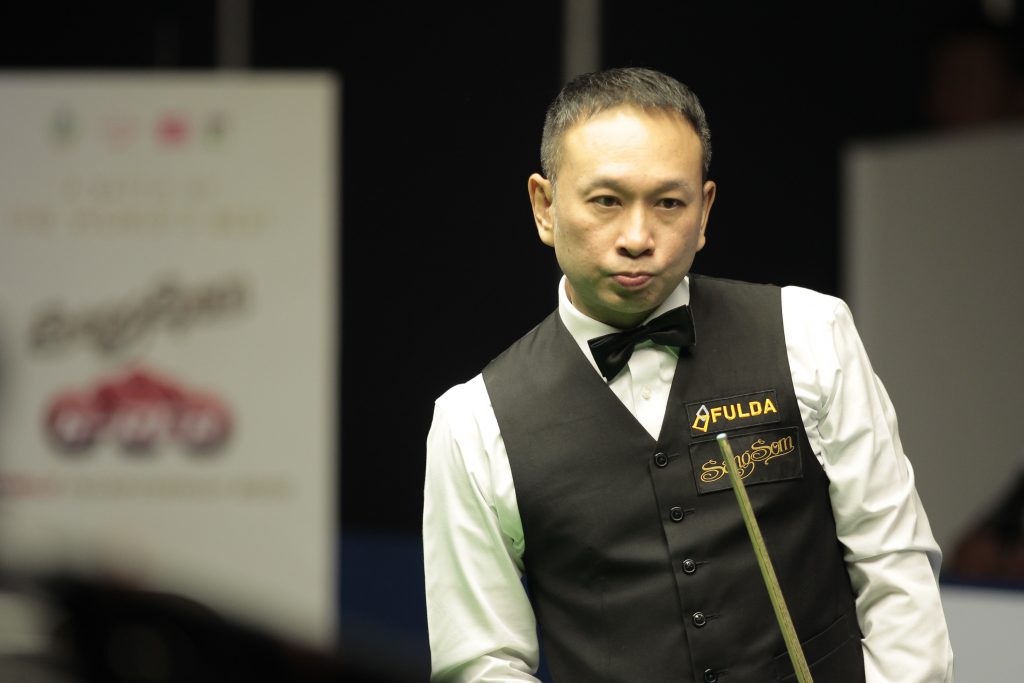 “It’s hard not to see my family – my ten-year-old son doesn’t understand why I can’t come home. But I have to follow the rules.”

Wattana became Asia’s most successful player in the 1990s when he won a string of tournaments, climbed into the world’s top four and twice reached the semi-finals of the World Championship. He was made a Commander Third Class of the Most Noble Order of the Crown of Thailand, a rare honour for a sportsman.

He is still on the pro circuit thanks to an invitational tour card and is currently ranked 89th. “I still love the game and the challenge,” he added. “I would love to play in the World Championship qualifiers. But I don’t know what the future holds, whether I will be able to travel to the UK. The clubs in Thailand are closed so there is no practice. For now I am doing something more important.”

James Wattana is a hero in his country, and he is living up to his status. He is a hero of a human being, quite simply. The less known Dechawat Poomjaeng may be an “original” and someone whose antics have baffled and amused, but he’s a great person and that’s what really matters when it really matters. Thank you, James, and thank you “Poomy”!