WST has yesterday published its intentions regarding next season’s tour cards:

The WPBSA and WST have today jointly announced the provisional tour structure for the 2021/22 World Snooker Tour.

As in previous seasons, the top 64 players on the official world ranking list following the Betfred World Championship will retain their tour cards. They will be joined by players who are currently on the first year of a two-year tour card, as well as the top eight players on the one-year ranking list, not already qualified for next season. 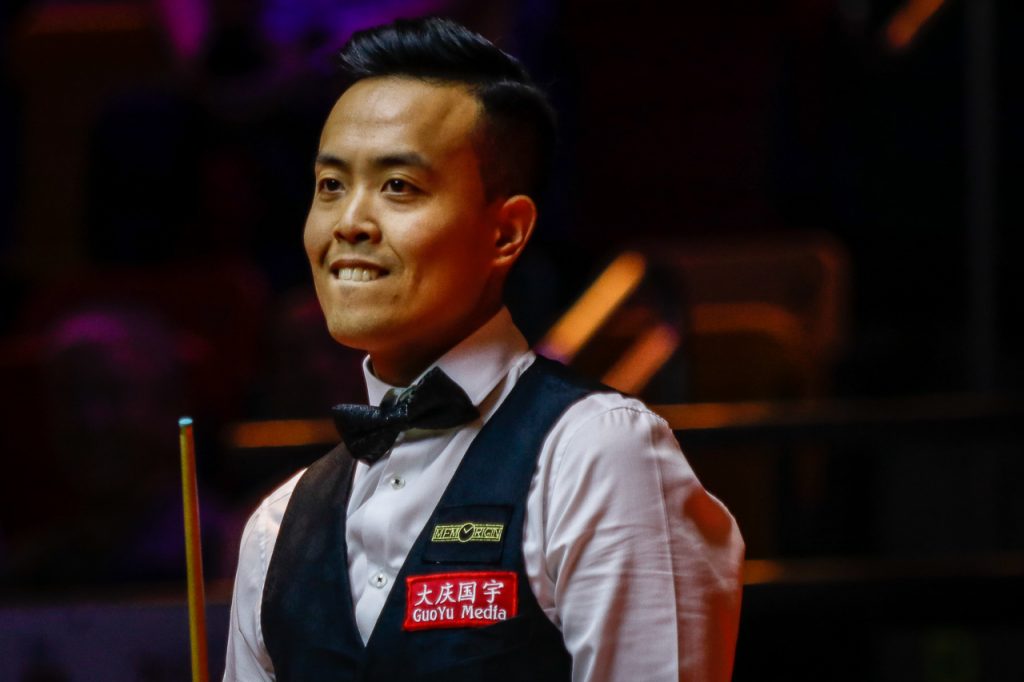 The tour will be completed by players who are able to successfully qualify through recognised tour qualification pathways, including WST Q School, the World Women’s Snooker Tour, the CBSA China Tour and the Regional Federations recognised by the World Snooker Federation (WSF).

Due to the impact of the coronavirus pandemic which has meant that events such as the WSF Open and WPBSA Q Tour have not been staged this season, a minimum of two additional places will be added to Q School as an interim measure for next season.

Current European champion Andrew Pagett is also set to join the main tour after his tour card for the 2020/21 season was deferred on medical grounds.

Marco Fu will be offered an Invitational Tour Card due to his outstanding achievements in the sport. The Hong Kong player has missed a number of events over the past year due to travel restrictions.

Top 64 from the two-year Prize Money World Rankings after the 2021 World Championship: 64

Invitational Tour Cards** up to 2

In addition to these confirmed places, any players who qualify for the final stages of the Betfred World Championship at the Crucible, who otherwise would not earn a new tour card, will also receive a two-year tour card, as was the case last season.

The last paragraph suggests that the Q-school might be held during the World Championship, although there is no reason for that if the World is held at it’s usual spot in the calendar, which is very likely to be the case. That said, I wouldn’t be against automatically giving a new tour card in the future, to any player qualifying for the Crucible, who otherwise would not earn a new tour card or stay on tour. This is a massive effort and a true test.