Skip to content
HomeNot related to snooker … and much more important

The March of the Living is “a 5 day educational journey in Poland culminating with the unforgettable March of the Living International event that brings people from all over the world on Yom Hashoah, Holocaust Memorial Day, to march from Auschwitz to Birkenau, the largest WWII concentration camp complex.”

The “March of the living” is an International organisation. The link above is that of the UK branch because they are the ones behind this particular event.

This year the actual march could not happen because of the covid crisis. Instead this happened:

For Yom HaShoah, March of the Living pairs prominent figures from entertainment, the media and sport with Holocaust survivors in a series of one-to-one interviews 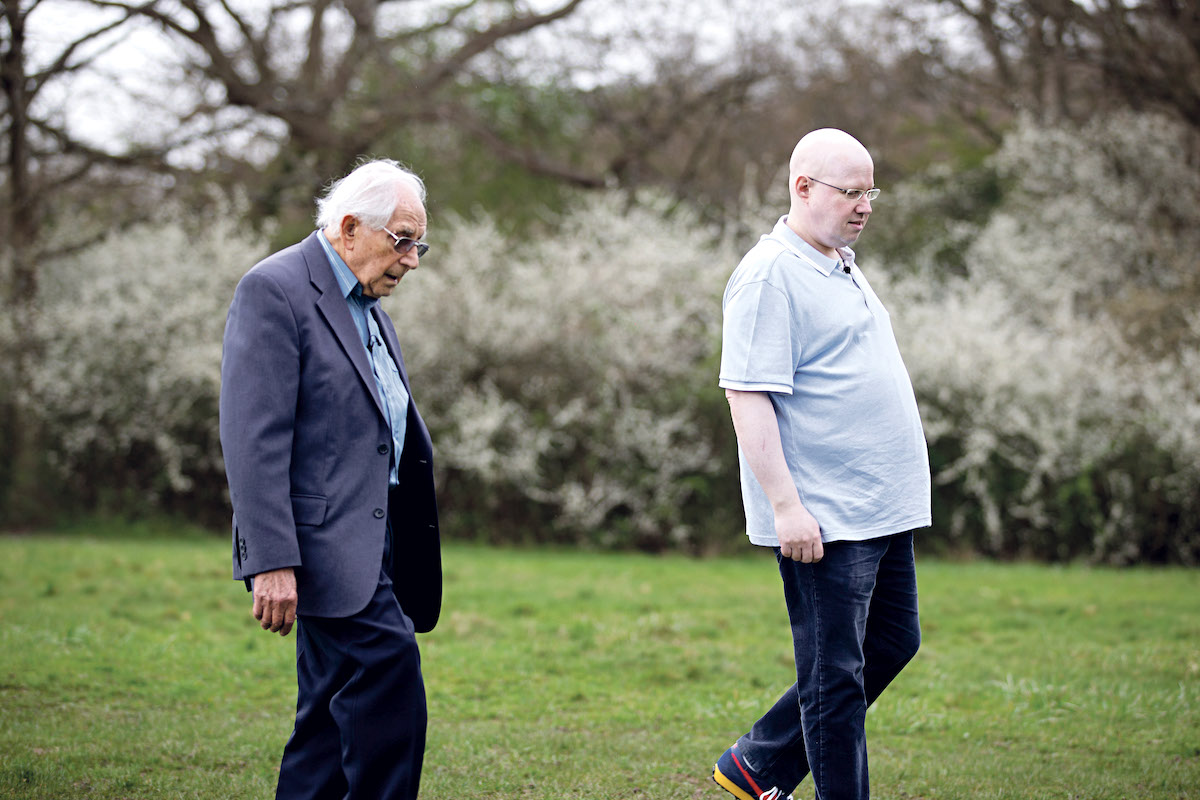 Jewish comedian, actor and writer Matt Lucas is among the celebrities who have heard the moving experiences of Holocaust survivors to mark Yom HaShoah.

The Meet the Survivors videos have been released today as a virtual March of the Living, which in pre-pandemic times would see more than 10,000 people ‘march’ the 3km from the gates of the Auschwitz concentration camp to the gas chambers at Birkenau as a tribute to all those murdered by the Nazis.

Lucas met 93-year-old survivor Harry Olmer. “It’s so important to remember the Holocaust as Harry himself has said repeatedly,” said the actor. 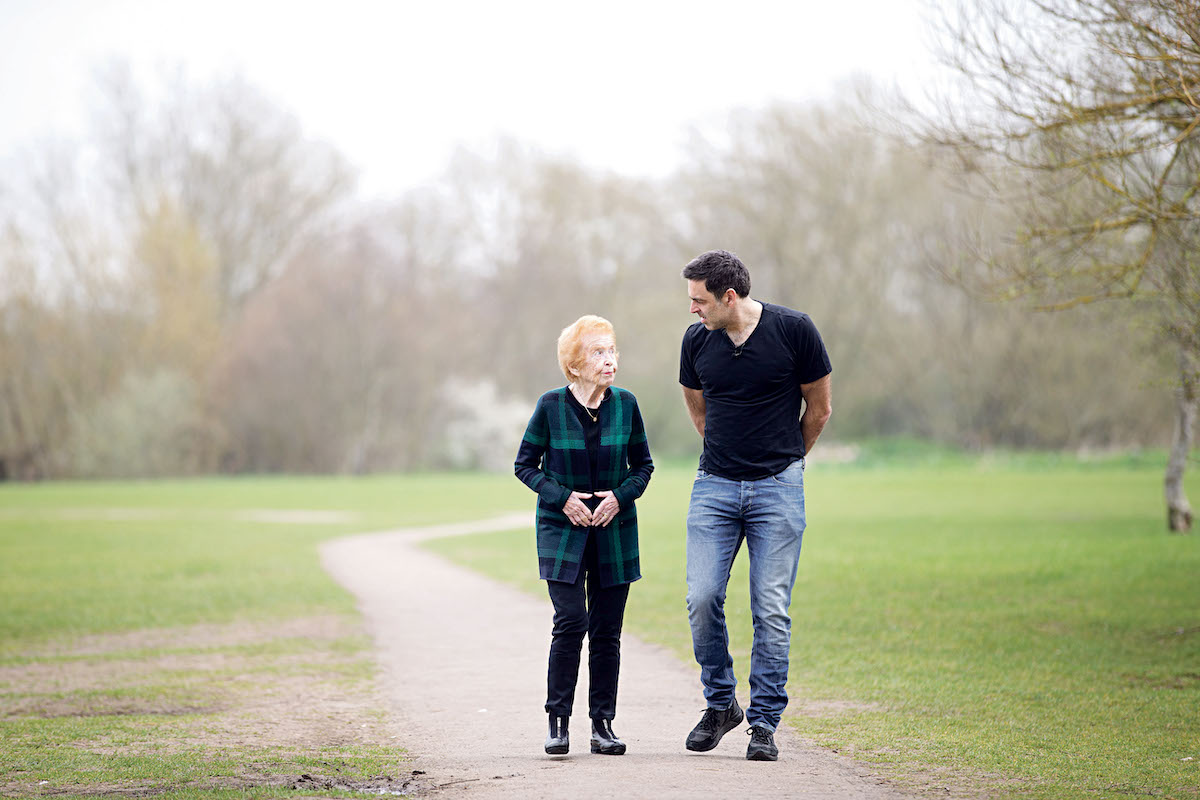 “I’ve really seen an extraordinary glimpse into the power of the human spirit. He’s a survivor. If we forget these stories, and what happened and why, we’re at risk of it repeating itself.”

Robert Peston, ITV’s political editor, met Lily Ebert, a 97-year-old survivor. “There’s too many people that walk around naively thinking that was the past,” he said. 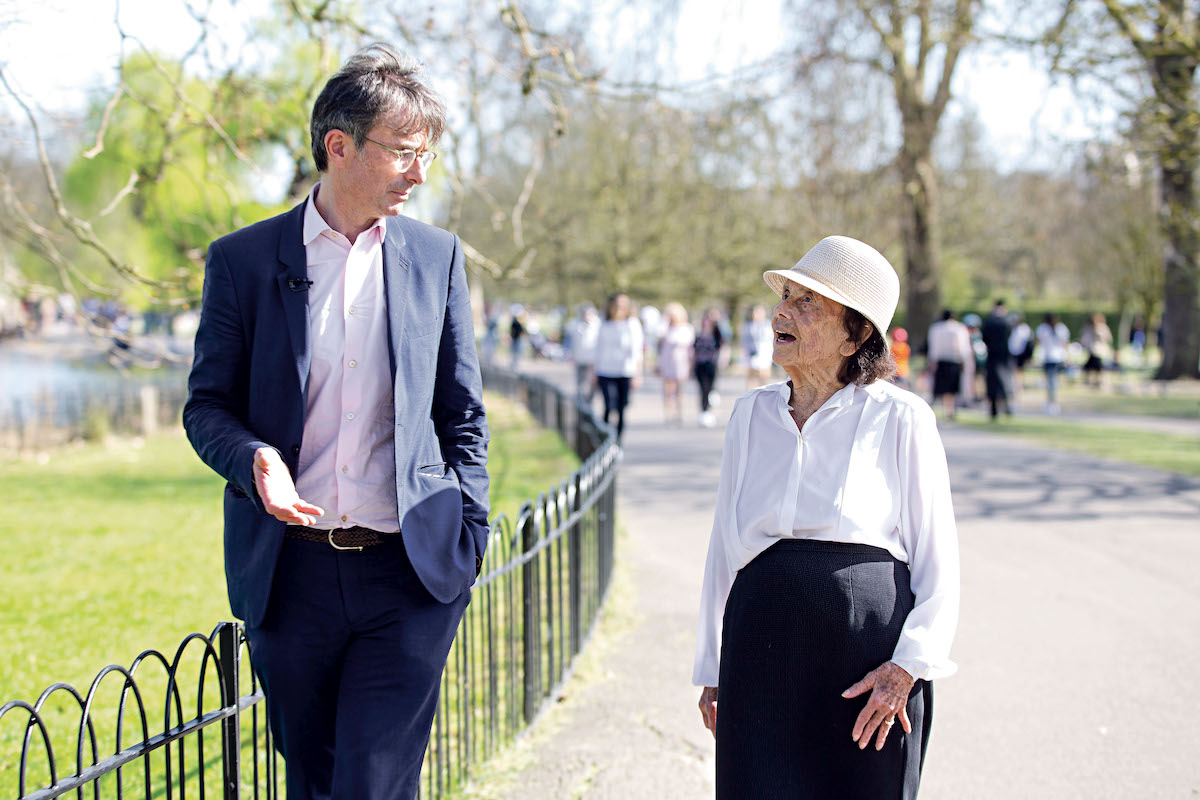 “But unless we realise that this is something that happened to people alive today.”

Scott Saunders, the founder of March of the Living UK, said: “The Holocaust survivors are living embodiments of what it means to show resilience in the face of hatred and adversity. 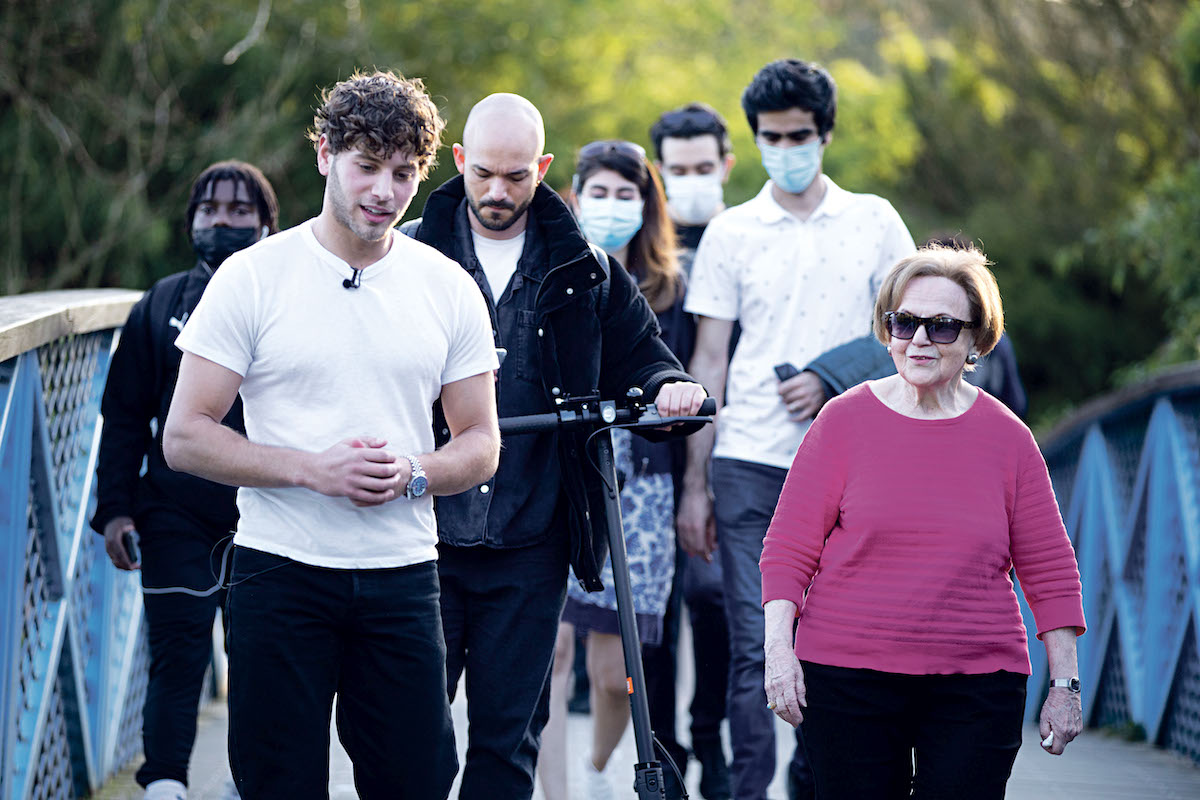 “The incredibly powerful Meet the Survivors series of films with Matt, Ronnie, Robert, Karren and Eyal will help to educate people about the atrocities of the Holocaust and with that knowledge hopefully make sure that something like that will never happen again.”

To see the videos visit www.marchoftheliving.org.uk/meet-the-survivors

This is very important to me for personal reasons. Thank you from the heart to all the celebrities who took part. We should not allow this to be forgotten, so that it never happens again. Unfortunately it’s happening over and over, it’s happening now … in China, in Myanmar, in the Middle East and in many other places.

One thought on “Not related to snooker … and much more important”