Yesterday WPBSA and WST made a very important announcement: this season players will be guaranteed ￡20000 in prize money.

Here are the announcements: 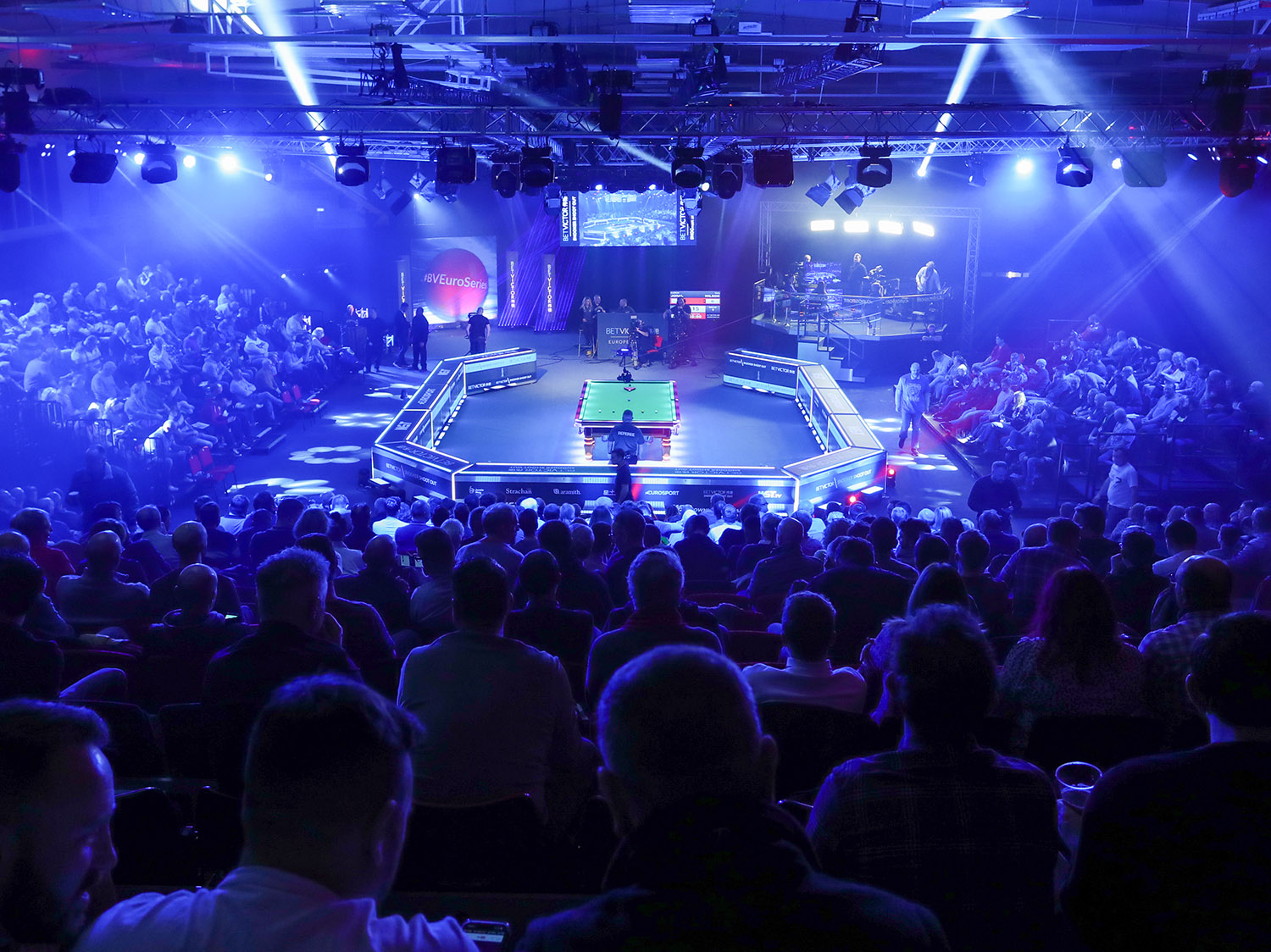 Players on the World Snooker Tour will be guaranteed to earn a minimum of £20,000 during the 2022/23 season, under a new system which offers them security in a difficult economic climate.

The initiative will be introduced with immediate effect, with players to be offered payments of up to £10,000 in September, and a further £10,000 in January.

These payments are set against prize money, so players otherwise earning £20,000 or more over the season will have the up-front payments deducted from their prize money earnings. The system will particularly benefit those who would otherwise earn less than £20,000 in prize money.

WST Chairman Steve Dawson said: “We are delighted to join forces with the WPBSA and its players organisation to fund this new programme. We recognise that these are tough times for many people given the cost of living crisis and that a £20,000 guarantee provides an important level of reassurance for many players who need to plan and prepare for life on tour.

“The top stars on our tour earn vast sums, in fact three years ago we saw Judd Trump become the first player to earn £1 million in prize money in a single season. But we recognise that further down the rankings, there are no guarantees. We have brought in this new system to support the many talented players who may need a level of security to fund their snooker careers.

“Before Matchroom took control of the sport in 2010, overall prize money had sunk as low as £3.5 million and all players had to pay around £5,000 a year in entry fees. We have since scrapped entry fees and the prize money levels are far higher. Due to the pandemic, we have not been able to stage ranking events in China since 2019, which has adversely affected our tour. But we will return to China as soon as restrictions are reduced, and we are striving to create new events, as we have done with the British Open, Turkish Masters, Hong Kong Masters and World Mixed Doubles.” 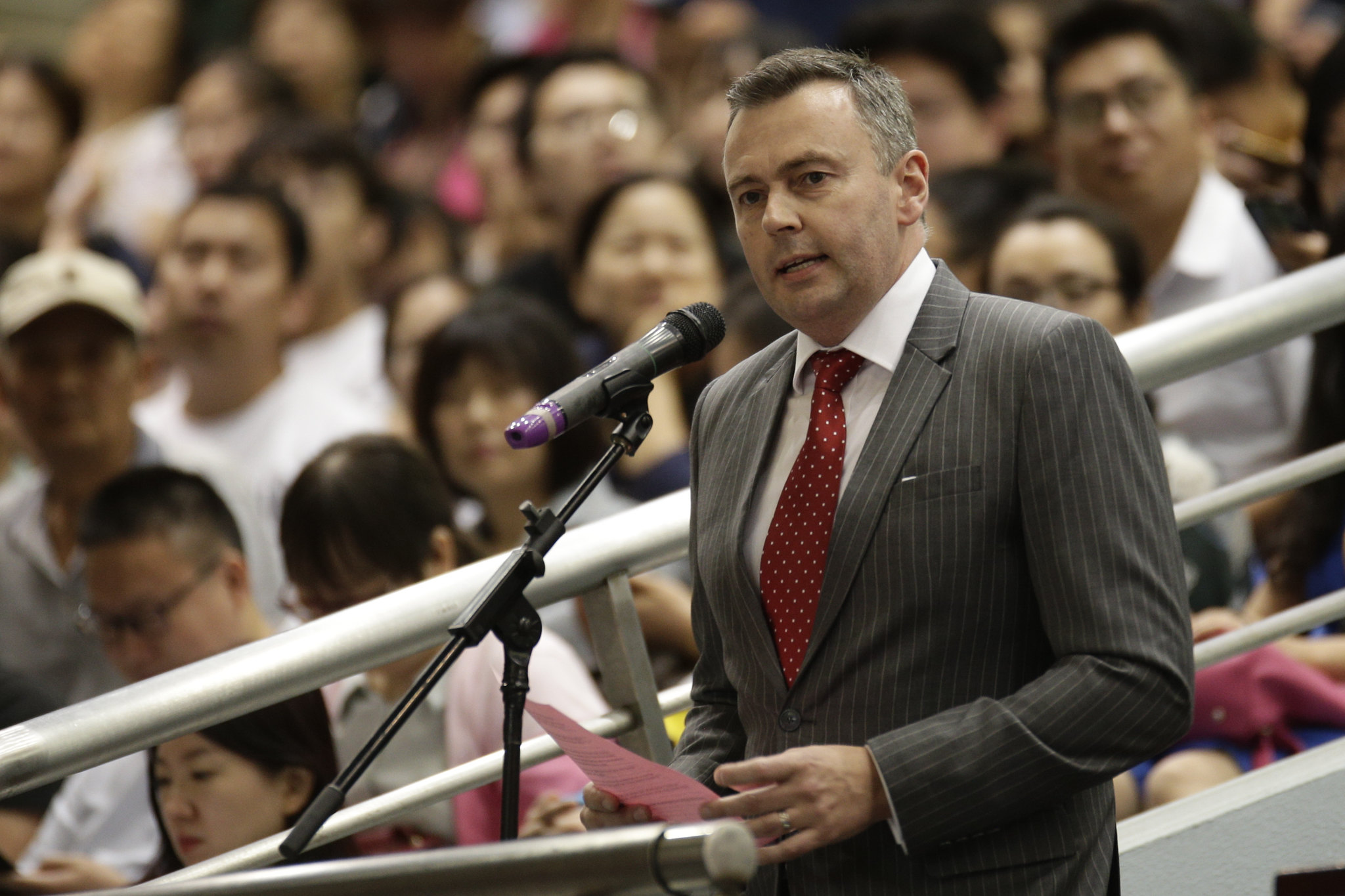 WPBSA Chairman Jason Ferguson added: “This new initiative is a fundamental shift in the way we are underpinning the future of our sport. This clearly shows the importance of our new structure at the WPBSA where players are represented and listened to through their own WPBSA players body, and I would like to thank the WPBSA players board for their support. In addition, this demonstrates the value of becoming a World Snooker Tour card holder where we take talent retention and the welfare of our players seriously.”

The new system, open to all 130 tour players, will run this season on a trial basis before the decision is made whether to continue next season.

World Professional Billiards and Snooker Association (WPBSA) Chairman Jason Ferguson has welcomed the introduction of a new prize money guarantee scheme that will see players on the World Snooker Tour (WST) guaranteed to earn a minimum of £20,000 for the first time during the 2022/23 season.

Jointly announced by WST and snooker’s world governing body the WPBSA, and supported by the WPBSA’s own players board, the new initiative will provide unprecedented support for all professional players. In particular, the scheme will provide stability for players to compete throughout the year.

Jason Ferguson, WPBSA Chairman said: “We are today delighted to be able to announce this new scheme which will underpin the future of our sport going forwards.

“There can be no question that the World Snooker Tour represents the pinnacle of our sport and that every player who has qualified through our recognised WPBSA pathways is deserving of the opportunity to compete at the very highest level.

“However, we are currently living through challenging times, with the global cost of living crisis combined with the continued impact of the coronavirus pandemic upon the international calendar, undoubtedly having a destabilising effect upon players.

“We further recognise that talent can come from anywhere around the globe, there are players from no fewer than 19 countries currently represented on the World Snooker Tour and I am sure this scheme will now make it possible for anyone to achieve their dreams and fulfil their potential. Player welfare is an issue that we take extremely seriously, and there is no doubt that this scheme will ease the pressure for many of our members, allowing them to do what they do best – play snooker and entertain the many millions of fans around the world.

“This scheme demonstrates the value of earning a two-year WST Tour Card and has been made possible through the tripartite structure that exists within our sport. This includes our commercial arm WST, the WPBSA as world governing body and crucially our WPBSA Players organisation, which ensures that the views of the players are heard at all stages. This demonstrates that our new constitutional changes at the WPBSA are working. I would like to place on record my thanks to fellow Chairman at WST Steve Dawson, the WST Board of Directors, and the new Players Board currently chaired by Ken Doherty, all of whom have contributed to making this happen.”

There is a small risk that a couple may abuse the system, take the money and do nothing, but it’s a small price to pay if this system allows many young talents to develop and thrive. This is about the future, and maybe even the survival, of snooker as a top sport. Well done WPBSA!

5 thoughts on “Tour News – Guaranteed Prize Money For All Players”