Here is the announcement by WST: 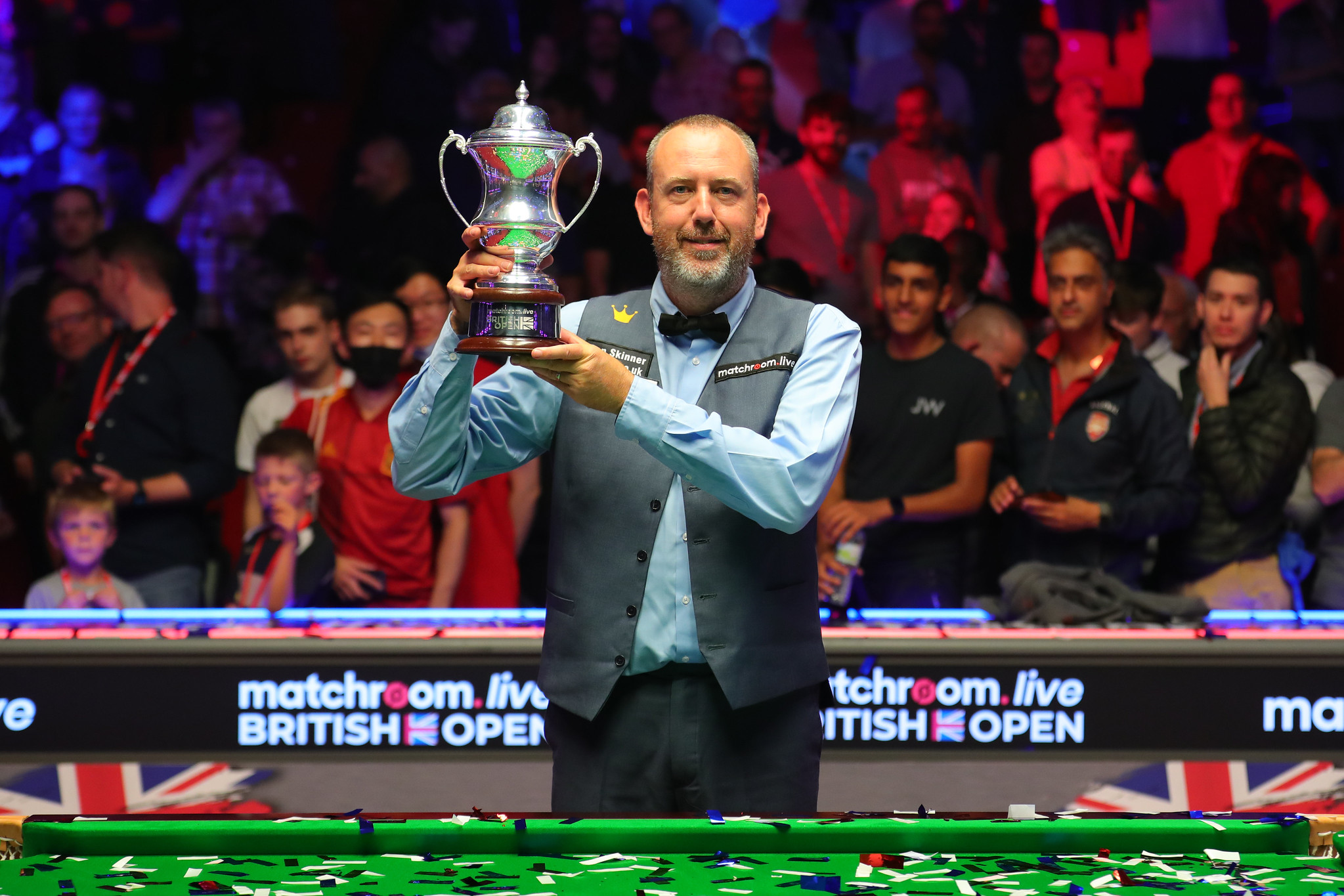 The format for the upcoming Cazoo British Open has been announced, with defending champion Mark Williams opening proceedings against Estonia’s Andres Petrov on day one.

The event runs from September 26th to October 2nd at the Marshall Arena in Milton Keynes. With the world’s finest in attendance and random draws in operation throughout the tournament, fireworks are guaranteed.

The top 16 seeds have had their first round ties held over, while the remainder of the draw completed their opening round matches at the qualifying event.

All of the outstanding first round matches will be played on day one and include World Champion Ronnie O’Sullivan against Swiss number one Alexander Ursenbacher and Judd Trump against Si Jiahui.

The draws for the remaining rounds will be conducted as the event progresses.

Ronnie will do two exhibitions in Bulgaria, on 25 and 26 November 2022

Those dates overlap with the 2023 German Masters Qualifiers.

Ronnie’s arm is improving and he has been practising