Day 4 in Barnsley was even more eventful than the previous ones. We had some very surprising results indeed.

Yan Bingtao beat Liang Wenbo, the defending champion by 4-0. The match was actually very close judging by the frames scores but for Liang who yesterday hit a 147, not to win a single frame was a bit unexpected. Unless of course he celebrated the 147, and the £40000 coming with it a bit too much … (just joking here).

Mark Williams was outplayed by Jack Lisowski, who had 4 breaks over 50 in beating Mark by 4-2. Didn’t see that coming the way “Willo” was playing recently. Mark was full of praise for Jack afterwards.

Michael White beat Ben Wollaston by 4-0 with four breaks over 50. Again it’s more the manner than the result itself that’s surprising here!

James Wattana and Alexander Ursenbacker both progressed: those two are at opposite “ends” of their career. There is still some strenghts in the Thaiphoon!

Hossein Vafaei beat Stuart Bingham on the last black in a decider. Hossein had been 3-0 up only for Stuart to peg him back to 3-3. Hossein probably thought he had blown it and his roar of delight when potting the winning black told how much it mattered to him.

Xiao Guodong beat Mark Selby by 4-1, a comprehensive score. Selby’s form hasn’t really be there this season (yet), and they were on an outside table, but still a surprising scoreline.

With Kyren Wilson and Anthony McGill also progressing, that’s 6 players born in the 90th in the QF. Good to see!

All detailed results are on Cuetracker

Interviews with Jack Lisowki, Hossein Vafaei, Michael White and more can be found on this youtube channel

About Ronnie’s wins and the floor invasion incident, read here. 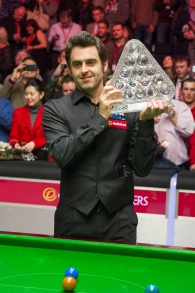 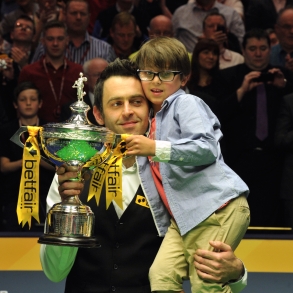 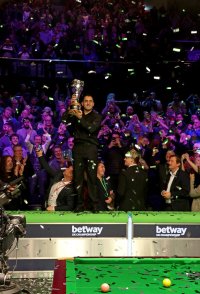 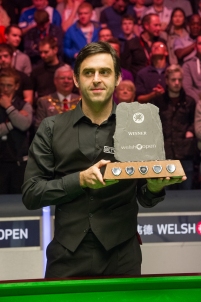 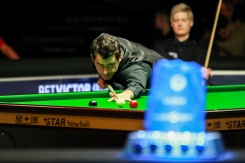 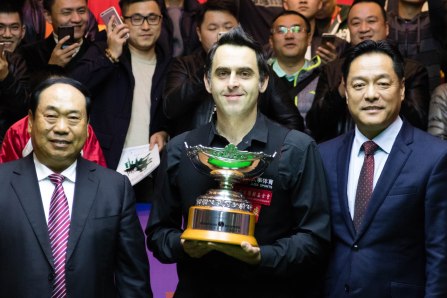 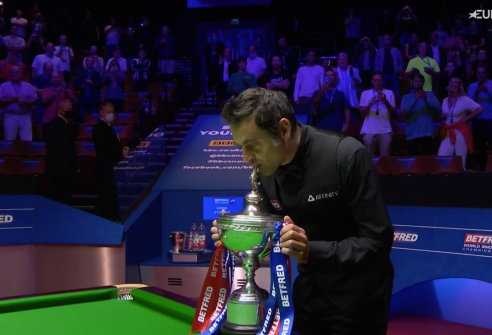 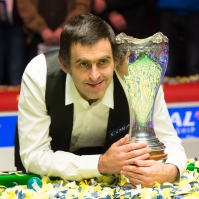 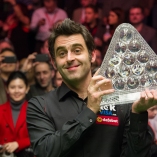 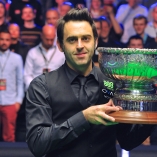 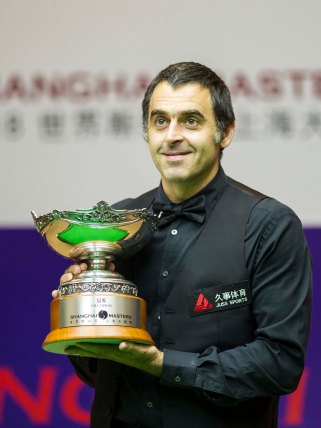 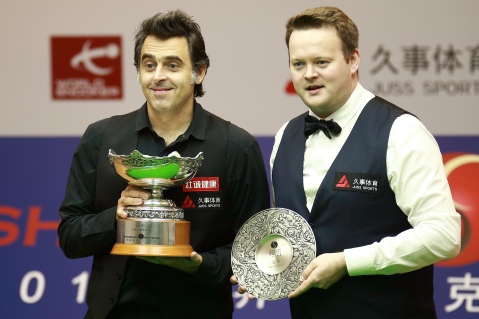 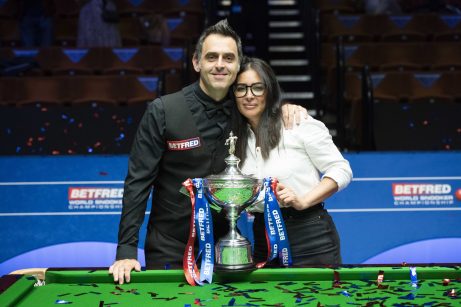 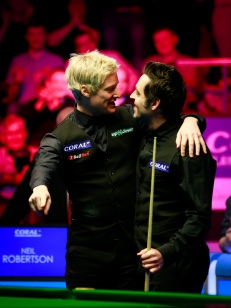 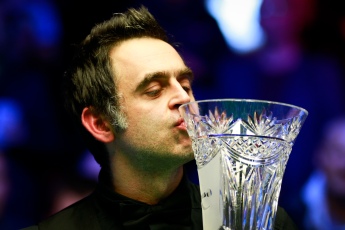 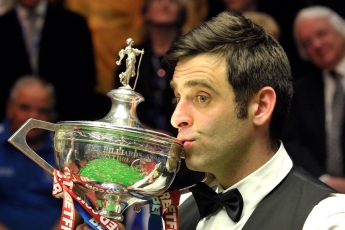 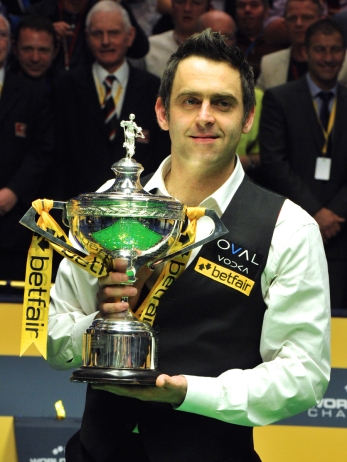 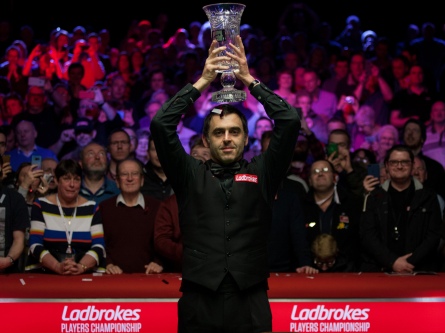 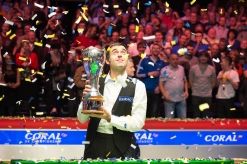 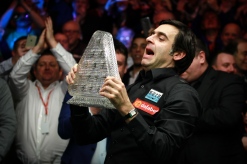 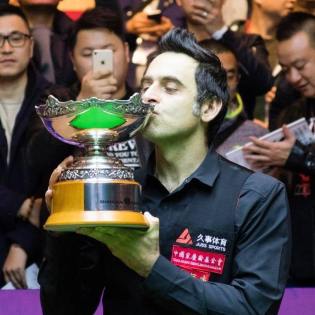 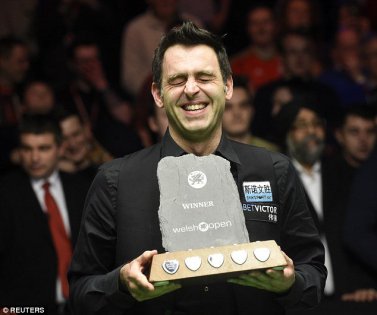 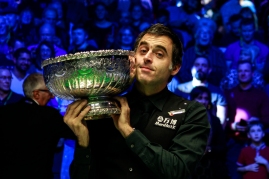 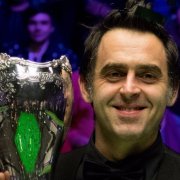