I may place some Snooker Legends Shows with Ronnie on 27/28th Oct and 1/2 Nov. Nights can be a private appearance on your home table or at your club for a select few, a theatre show with full arena set up, or a club night with me, ROS and JV. jason@snookerlegends.co.uk 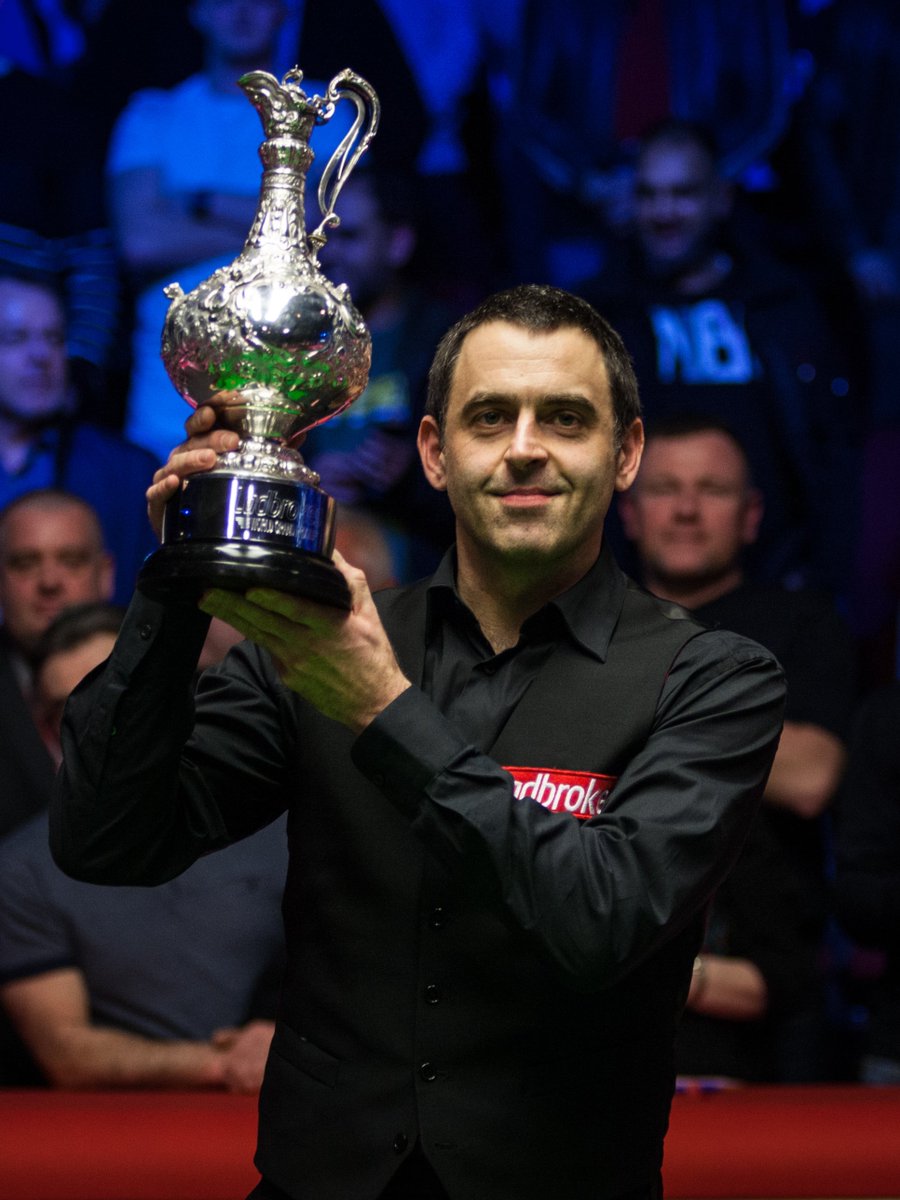 Which means that Ronnie does not intend to play in the International Championship in China.

I may be wrong but, to me, it seems increasingly likely that Ronnie does not plan to have a full season, traveling around the world. He can afford it, of course, his spot at the Crucible is safe, but next season might be a big challenge with a lot of points to defend…

But then of course, last season he won the Grand Prix and the Players Championship. Being the defending champion will not guarantee that he gets a spot in those this season. So, should he want to play in them, he’ll need to do really well in the Home Nations Series and the UK Championship.

That said, except in the Shanghai Masters, he hasn’t really done well in China, so, maybe, this season he wants to focus on the UK events only, and the ones for which he doesn’t need to qualify, something he’d hinted at last season in fact.