Group 4 of the 2019 Champion of Champions was played yesterday, with Neil Robertson emerging as the winner. He will play the winner of Group 1 in the semi finals on Friday evening.

Here is the official report

Neil Robertson is through to the semi-finals of the ManBetX Champion of Champions thanks to a 6-5 victory over Shaun Murphy, who had earlier been taken to a deciding frame by World Women’s Snooker Champion Reanne Evans, at the Ricoh Arena in Coventry.

Robertson never led in the Group Four final but came from 3-0 down to draw level with Murphy before the match moved to a decider at 5-5. Looking on course for the victory at 46 ahead, The Thunder From Down Under missed a black to the middle but Murphy was unable to capitalise and Robertson eventually took to deciding frame for a place in Friday’s semi-final, where he’ll face the winner of Group One, which plays out on Thursday.

“The game had a bit of everything,” said the Australian. “I think the crowd really enjoyed it, there were a few close frames, a few 90s and a century. It was a bit of a scrappy start for me but once I settled in from 3-0 down I thought I played some decent stuff and was really pleased to get through to the semis.

“The semi-final will be a really tough one, whoever it is. Jimmy will be really up for playing Ronnie an John and Stuart are just as likely to beat each other. I am sure it will be a high quality group but whoever it is in the semi-finals, you will never get an easy match.”

Earlier in the day Murphy had also been 3-0 up against Evans, but the 12-time Women’s World Champion took advantage as the World No. 8 struggled and forced the best-of-7 match to a deciding frame. Murphy ultimately prevailed with a match-winning break of 130 to set up the group final with Robertson, who had earlier beaten Martin Gould 4-0 in his group semi-final.

China Championship winner Murphy quickly moved to a 3-0 lead in the group final but Robertson cut the deficit with a 95 before the mid-session interval. ‘The Thunder From Down Under’ took the fifth frame with a break of 90 and then drew level with the first century of the match – a break of exactly 100.

From there Murphy twice regained the lead and was twice pegged back as Robertson forced the decider.

Speaking after her semi-final defeat to Murphy, Evans said: “I went 3-0 down despite lots of chances but I couldn’t push the cue through, I was all over the place. When I knicked a frame it really settled me down and I played well in the next few frames and felt comfortable to take my chances.

“The women’s game is getting there and I hope things like today can inspire others to play and up their game a little bit, and practice more. Hopefully young female players can see that I have competed there and hopefully they can see themselves in my shoes in a few years time.”

Speaking after the match, Shaun Murphy was full of praise for his opponent

“It’s a funny world we live in. This woman here, she’s a 12-time champion of the world completely disregarded by the general British sporting public at large,” Murphy told ITV4.

“People are throwing MBEs and awards out at people left, right and centre – she’s got 12 world titles to her name and nothing after her name. It’s a disgrace.

“It was a tough game of snooker, she didn’t disgrace herself at all, and I really hope we see more of her on the main tour events.”

Reanne had one season on the main tour, in 2010, and couldn’t make much of it. That, however, was before newcomers on the tour were given a two years card, as it became clear that one year was not enough time for new professionals to really adjust and break through. At the time, she didn’t win a match, but since she has played in the World Championship qualifiers and proved that she can compete: in 2015, she pushed Ken Doherty very hard, eventualy losing by 10-8 and in 2017 she beat Robin Hull by the same score.

Regarding the matches, I only had the opportunity to watch the first one: Marin Gould v Neil Robertson. The sad truth is that Martin”s game seems to be in shambles really, or maybe it’s his confidence that is very low. Whatever, he played very badly. Neil himself wasn’t actually playing well: in the last two frames Martin had several very good chances and couldn’t take any of them. 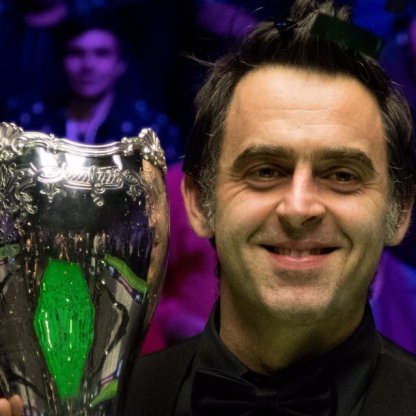 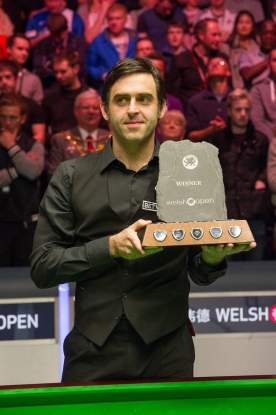 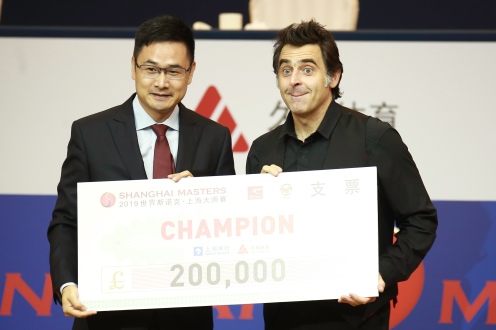 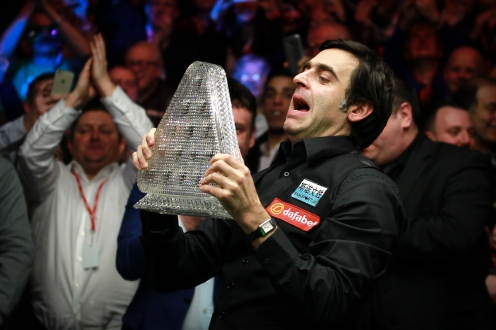 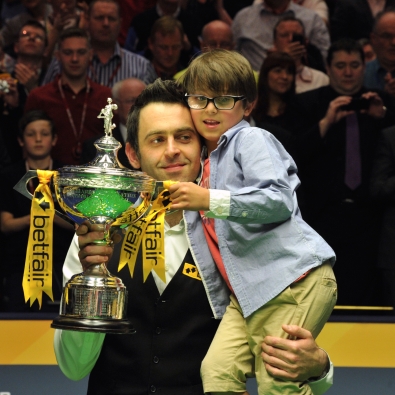 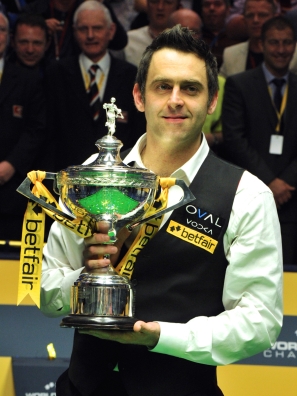 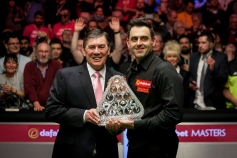 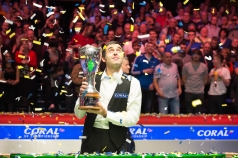 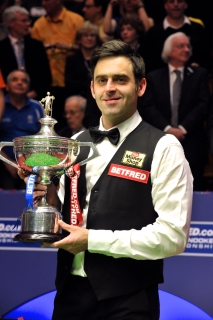 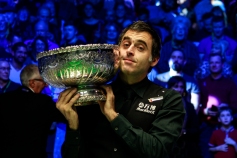 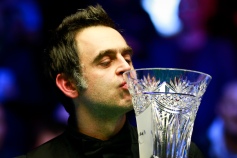 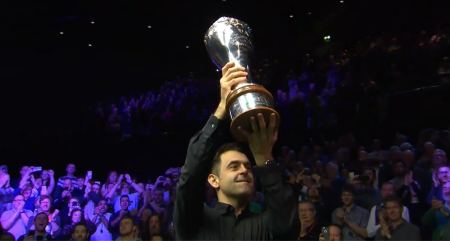 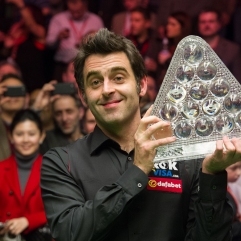 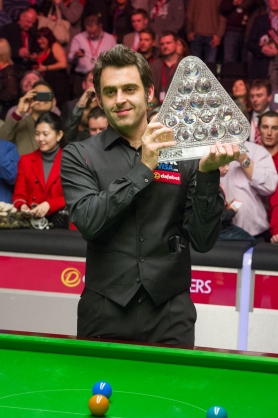 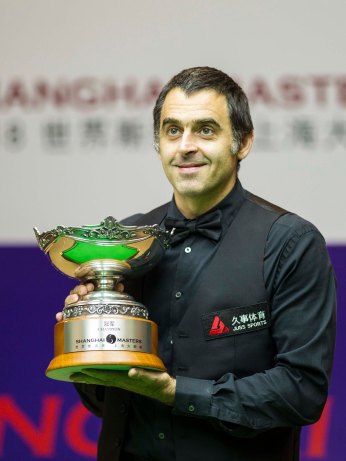 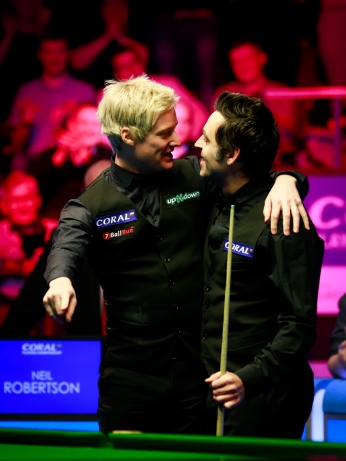 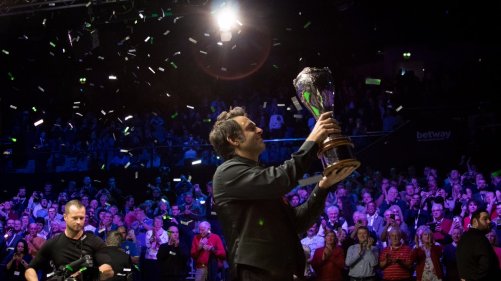 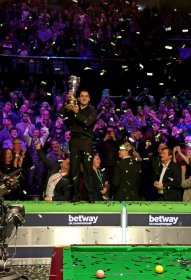 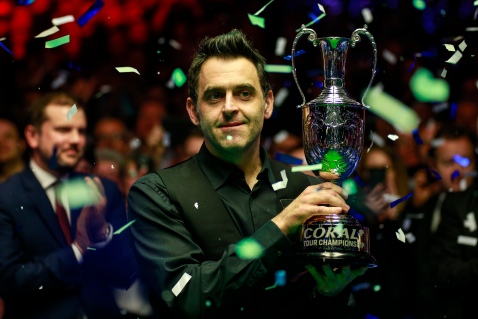 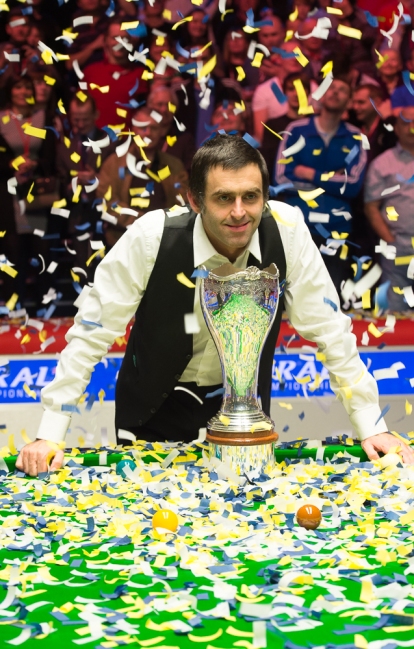 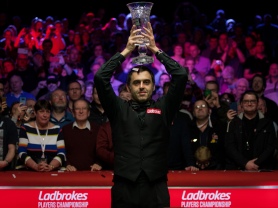 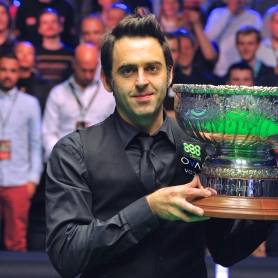 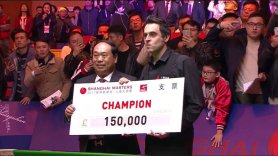 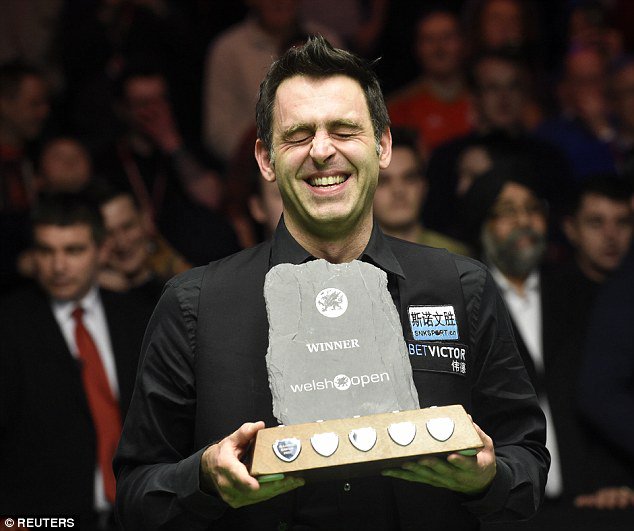