Ronnie won his all important quarter finals match against Mark Selby.   He beat him by 5-1. Here are the frames scores.

After a lenghty first frame that went his way , Ronnie found form and won three frames in quick succession playing some marvellous snooker. At that stage he looked unplayable. He probably didn’t want the interval to come.

It was all so quick that it triggered this tweet by Neil Robertson whose match was coming next.

The interval though broke Ronnie’s rhythm. It gave him time to reflect on what was happening and when they came back, the fluency was gone and Ronnie looked a bit anxious. Errors crept in and Mark Selby took advantage. His highest break was still only 37, but he won the first frame after the resumption. Ronnie was still 4-1 up, but looked edgy. In the next, Mark Selby was unlucky to knock a red in whilst splitting the pack from the blue. Ronnie constructed a good break to get to the snookers required stage, with one red remaining. It was only one snooker to tie though. Instead of just rolling the red into the pocket, Ronnie played it harder than necessary to get position on a colour. As a result he missed it… a few minutes later Mark Selby had got the penalty points he needed, when Ronnie was unlucky to pocket the white, off another ball. Luckily for Ronnie, Mark Selby had a similar misfortune whilst playing the last green. This time Ronnie made no mistake.

This is the report by WST 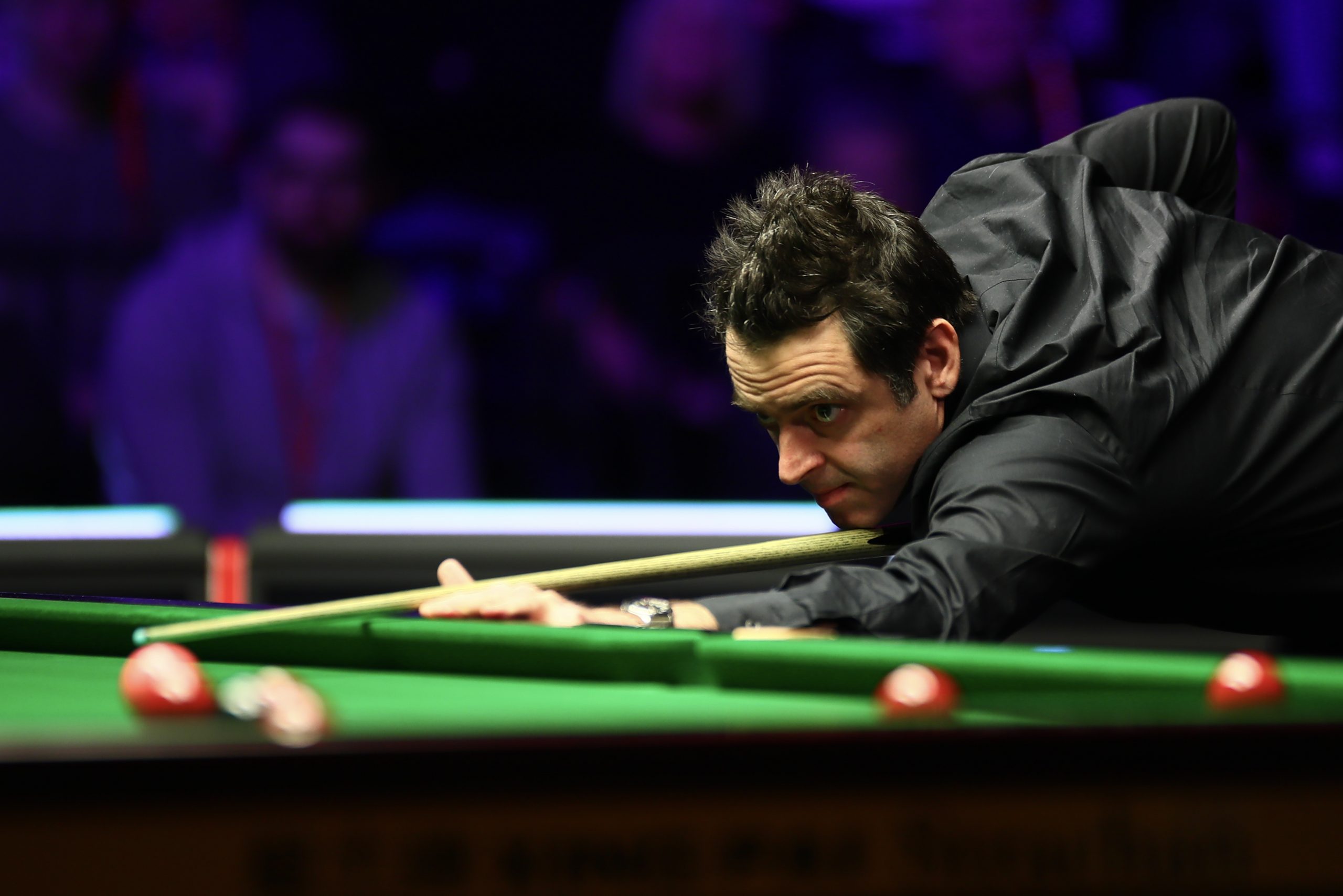 Ronnie O’Sullivan produced a sublime performance to beat Mark Selby 5-1 and reach the semi-finals of the ManBetX Welsh Open in Cardiff.

Victory for O’Sullivan crucially moves him into 16thposition on the live one-year money list. That means that as things stand he is set to edge into the upcoming Players Championship. The top 16 at the end of next week’s Shoot Out will earn a spot.

Today’s win also enhances O’Sullivan’s head-to-head record in his momentous rivalry with Selby, which has included Masters, UK Championship and World Championship finals. The Rocket is now 15-10 ahead in contests between the pair.

Selby can reflect on his defeat with the knowledge that he still made Home Nations history this season. The Jester from Leicester became the first player to win two events in a single campaign, with victories at the English and Scottish Opens.

O’Sullivan produced spellbinding snooker to storm into a 4-0 advantage at the mid-session. He compiled breaks of 142, 95 and 85 to rapidly move to the verge of victory.

Selby kept himself in the tie by edging a narrow fifth frame. He was first in again in the next, but cruelly went in-off to afford O’Sullivan an opportunity to close out the match. He left Selby needing snookers, which he got. However, a second stroke of hard luck saw Selby go in-off in an attempt to develop the green. O’Sullivan made no mistake from there and secured victory.

O’Sullivan said: “I tried to take the game to Mark as much as I could and be prepared for a battle. It is always hard against Mark and he never makes it easy for you.

“I got off to a good start and managed to get amongst the balls and score some good breaks. I came out after the interval and it started to go itsy bitsy. I kept saying to myself that if I managed to find one good frame I should be fine.

“I enjoyed the match. It was tough and I haven’t faced players of Mark’s calibre regularly. It was a test for me to see where I was, so it was nice to come out on top today.”

Here is the match

And some great images thanks to Tai Chengzhe

This win puts Ronnie on place 16th in the one year list, 6000 points ahead of Gary Wilson. As  it stands, he is in the mix to play in the 2020 Players Championship, where he is the defending Champion. He would face Judd Trump in the first round (last 16). He isn’t completely safe though as the points of the Shoot Out will also come into play.

If he could win his semi finals match tomorrow, he would climb to spot n°15, ahead of David Gilbert, with a 16000  cushion and the prospect to play Shaun Murphy, first in Southport.

Ronnie will play Kyren Wilson tomorrow as Kyren did beat Neil Robertson by 5-0 this afternoon.

This is the evening session preview, with the ES pundits assessment of the afternoon matches and Ronnie’s interview