Despite the fact that Ronnie, the defending champion, won’t be anywhere in this competition, except on the poster, I have decided to still follow it on this blog. I’m a snooker fan, as much as a Ronnie fan. 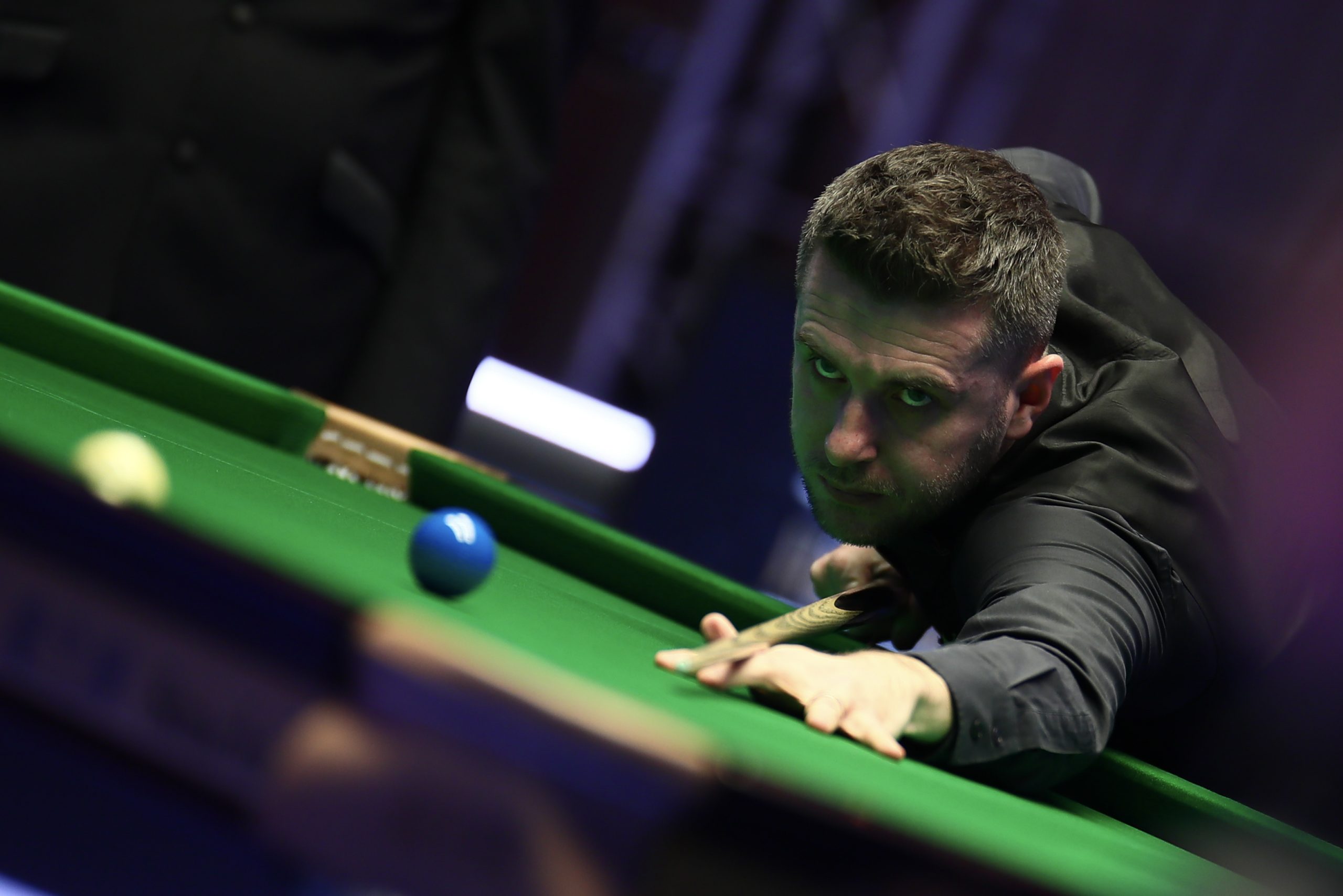 Mark Selby produced a superb display to whitewash Mark Williams 6-0 and reach the quarter-finals of the Coral Players Championship in Southport.

The result was a role-reversal of the pair’s first ever meeting in 1999, when Williams defeated a 16-year-old Selby 9-0 at the UK Championship.

The Jester from Leicester has enjoyed a strong season so far, winning at the English and Scottish Open to reach 4th position on the one-year list and earn his place at this week’s elite 16-player event.

Defeat for Williams acts as a severe blow to his chances of qualifying for the series finale, the Coral Tour Championship. The Welshman is currently in 13th spot on the one-year list and will now have to win the Gibraltar Open to stand any chance of edging into the top eight and sealing a spot in Llandudno.

Selby was in complete control throughout this evening’s tie, composing breaks of 60, 103, and 63 on his way to the comprehensive victory.

“I played really well from start to finish. I didn’t miss many balls,” said 17-time ranking event winner Selby. “Even at 4-0 I wasn’t getting ahead of myself. Mark was more than capable of doing to me what I had done to him before the interval. I’m really happy with the way I played and I hope I can continue that.

“In patches throughout this season, I have played as good as I possibly can. Against David Gilbert in the final of the English Open and even against Mark tonight I have played close to my best. It is there, it is just doing it consistently.” 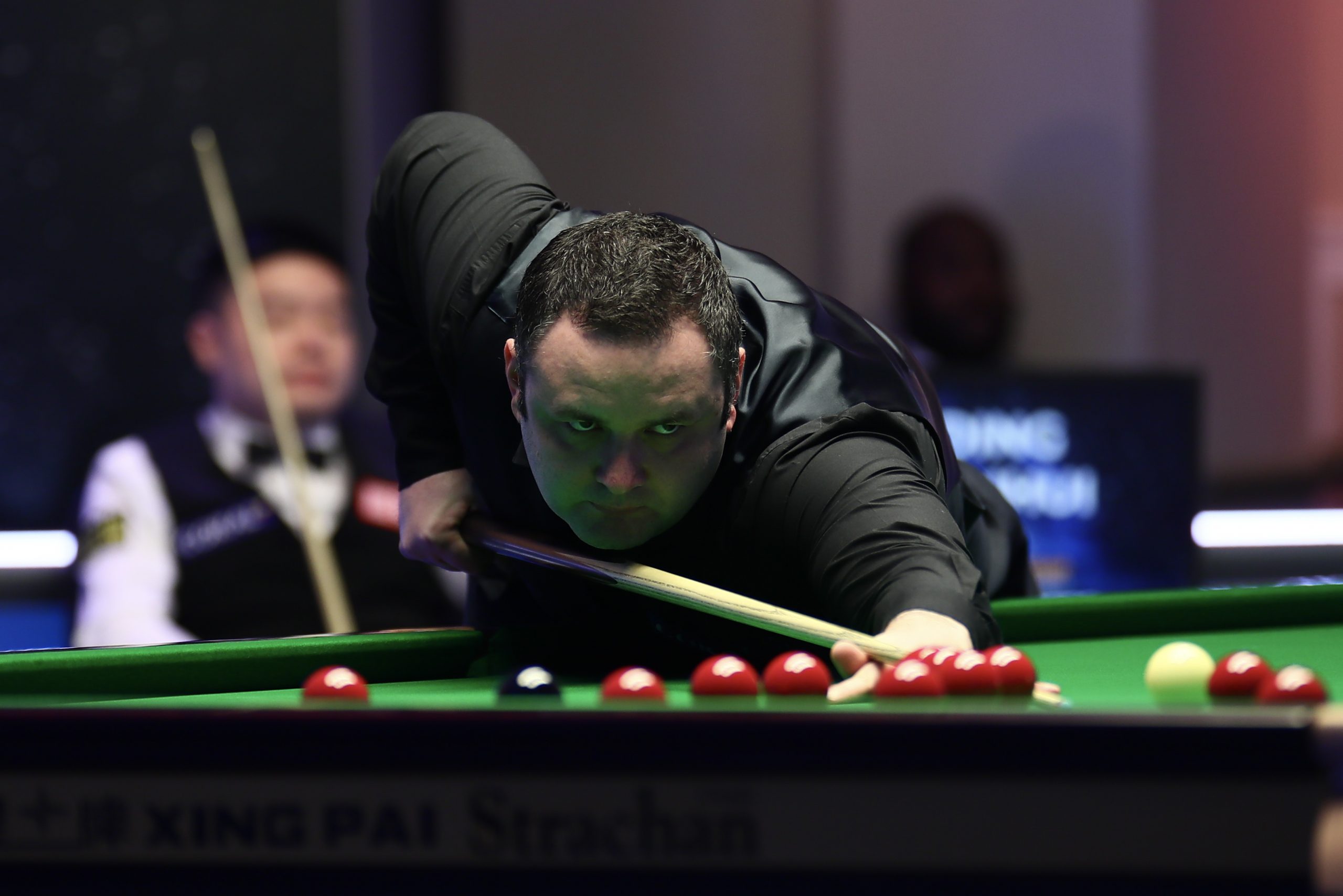 His opponent in the last eight will be Stephen Maguire who battled back to win a 6-5 thriller against Ding Junhui.

Maguire, who lost to Ding in the UK Championship final earlier this season, had trailed 4-2 and 5-4. However, the tenacious Scot showed his steel to force a decider, where he composed an impressive break of 67 to secure victory and beat Ding for the first time in over 11 years.

As most of you probably know, I’m part of the snooker.org team and yesterday evening I was in charge of updating the scores. I decided to watch the “main match”, Selby v Williams, whilst keeping an eye on the scores of the other match.

I probably made the wrong choice: it was boring. Now, before anyone jumps on my back in anger, let me be clear: Selby played very well and there was nothing boring in his performance. The thing is, there was no fight, no tension, no suspense whatsoever. Willo was dreadful from start to finish. It’s sad to watch a great champion being reduced to this.

As I said, I was following the scores of the other match, without watching it. Maguire went 2-0 up, Ding then won 4 frames in succession to lead 4-2, only for Maguire to win the next three to lead 5-4, Ding responded to force a decider, that Maguire eventually took. So, it seems that the momentum switched from one player to the other and back a couple of times here. Ding seems to have made a 60+ break in all but one frames he won whilst Maguire took the scrappier ones.

Other than that, Laila Rouass, Ronnie’s partner, reacted to the article by the Sun, reporting alledged family issues after interviewing Ronnie’s sister. I touched on that yesterday.

Here is what Laila had to say on twitter:

She is right of course, “using” a mentally fragile person’s vulnerability to make money of sensationalist “news” is abject. And, hopefully, the whole situation isn’t as bad as depicted in the above mentioned article.