Skip to content
HomeAnthony Hamilton withdraws from the World Championship

The news has been announced by multiple sources.

Here is the BBC reporting on it:

The tournament begins on Friday and will be the first indoor sporting event with crowds since lockdown, with around 300 people attending each session.

The 49-year-old Hamilton, who suffers from severe asthma, had been due to face Kyren Wilson in the first round.

“He is worried about his own health,” Hearn told Talksport.

“The question I pose is why did he not withdraw before the qualifying competition, because by getting through the qualifiers he has effectively stopped someone else from going and earning a living.

“He entered a competition knowing while he was in that competition, he knew there was going to be fans present.

“Why did he not withdraw then instead of knocking someone else out and stopping them earning a living, instead of withdrawing afterwards so that we’re a player short?

“He hasn’t had asthma that started yesterday. He’s had asthma and health issues for some time.”

Hamilton is expected to confirm his withdrawal in a statement later on Thursday.

Hamilton booked his place in the final stages of the tournament for the first time in 12 years with a 10-5 win against Scott Donaldson in the final qualifying round on Monday.

But the world number 48 called the decision to allow spectators at the Crucible “ridiculous” and said he would “definitely not” have played in the qualifiers had they been staged in similar circumstances.

Hamilton, who will still receive £20,000 for qualifying, withdrew from the Tour Championship – the first event that was played on the sport’s return – because of health concerns and called the decision to allow people to take off their masks in the auditorium “a mad thing”.

Honestly, Barry Hearn questions are a bit silly. Why did he enter? Because, as it stands it’s £20000 in his pocket. Players are self-employed, when not playing they earn nothing. They haven’t got many opportunities to play since March, but the bills still need paying and they need to eat. Anthony is 49 and probably hasn’t that many years left in him. Players in his situation can’t really pass on the opportunity to earn £20000. Add to that that until recently, it looked almost certain that there would be no crowd at the Crucible, and certainly not as much as 300+ of them. Anthony claims that had he known at the time of entering the qualifiers he would have given it a miss. So, that’s Kyren Wilson through to the last 16. He won’t complain I guess.

7 thoughts on “Anthony Hamilton withdraws from the World Championship” 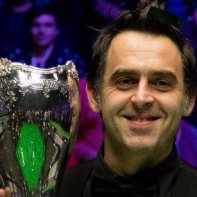 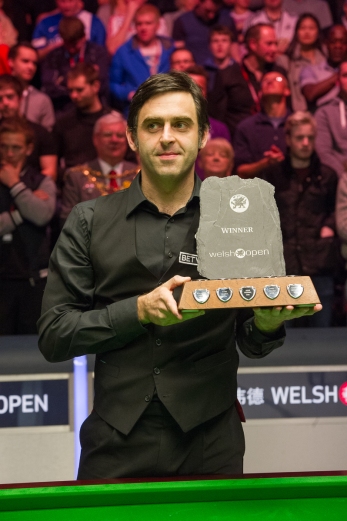 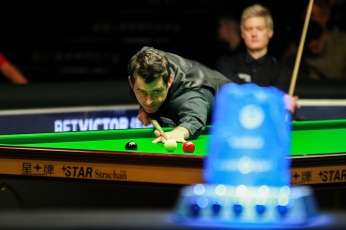 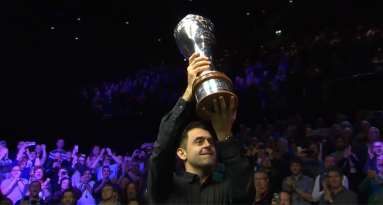 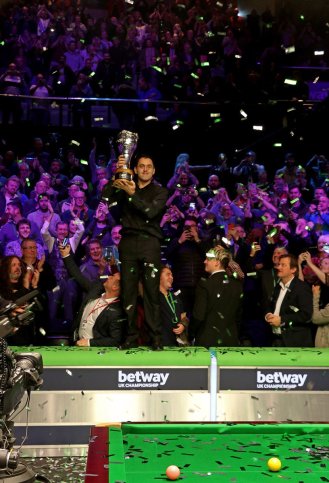