Judd Trump and Ryan Day are the first players to qualify for the next stage. 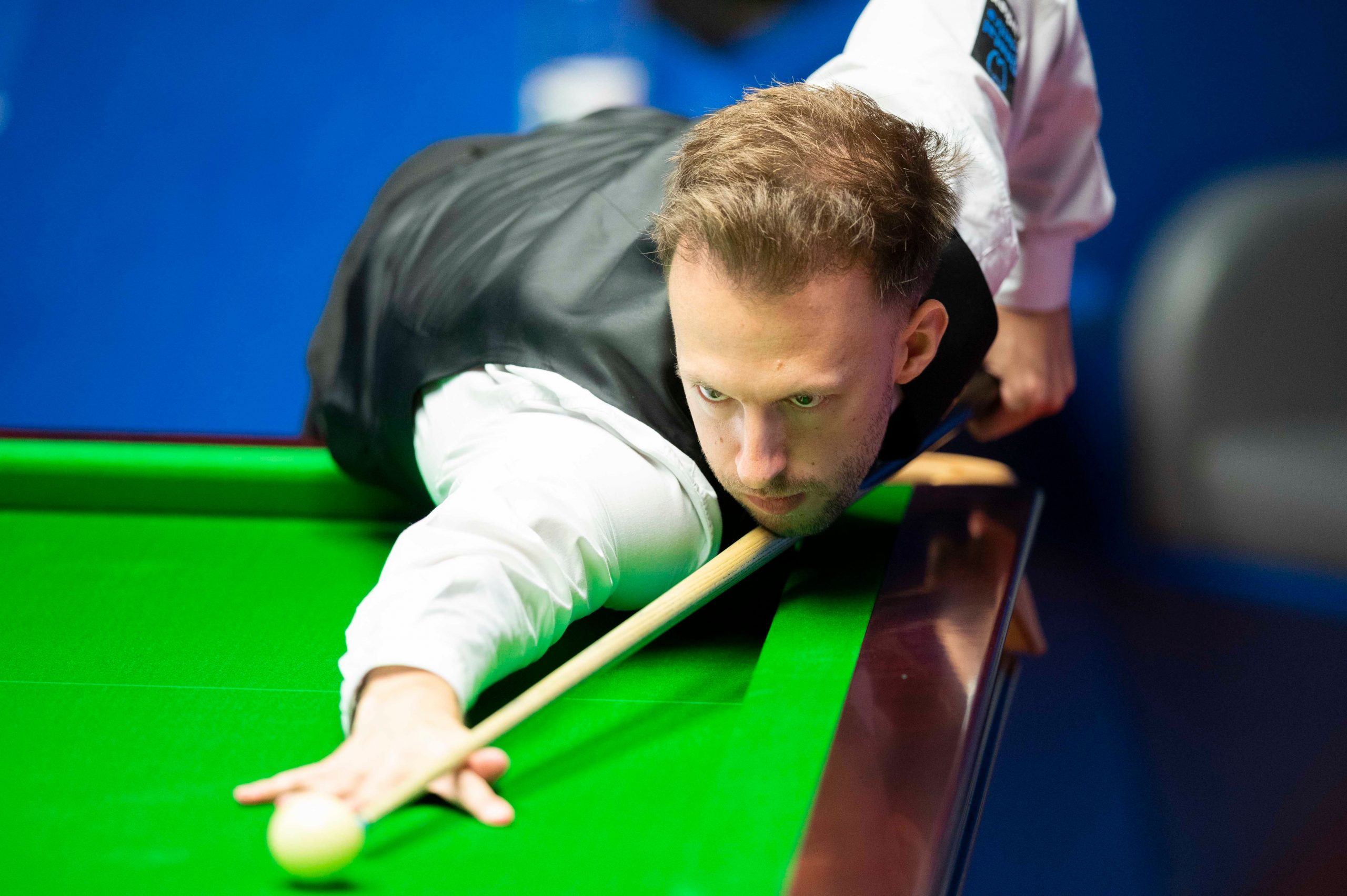 The new snooker season got underway in style as Ryan Day made a 147 in the opening match of BetVictor Championship League Snooker before going on to top Group two, while Judd Trump also won all three of his matches to earn progression from Group one.

Trump opened play on Table one with a 3-1 success over Fan Zhengyi, the young Chinese player who regained his tour card at Q School last month. Alan McManus then suffered a 3-1 defeat to David Lilley before drawing 2-2 with Fan Zhengyi.

That put Trump in pole position and the World number one knew a 3-0 win over Lilley would see him crowned group champion with a match to spare. It may not have been vintage Trump, but the man who won six ranking events last season had little difficulty in securing the whitewash, leaving the final two matches as battles for position in the table, and the valuable ranking points attached.

“A few of the players gave me the games and I didn’t have to work that hard to get over the line,” admitted Trump.

“I made a few good breaks and some good one-visits. I knew coming that I’d barely practiced so I was looking to get through the group. There are a lot of tournaments coming up, it will be a strange old season and a lot of time spent in Milton Keynes.

“You have to appreciate every tournament at the moment and even though I haven’t practiced that hard I’m still trying hard and trying my best to get through.”

On table two, Day advanced just as smoothly as Trump had. A maximum break in the fourth frame of his group opener against Rod Lawler saw him seal a 3-1 win before Matthew Stevens was involved in 2-2 draws against Paul Davison and Lawler.

That meant a win against Davison would be see Day progress, and he saw out a 3-0 victory in just 40 minutes to join Trump in Group 1 of the Stage Two.

“I didn’t start thinking about it until I was on about 48, and then I thought; they’re perfect really,” said Day of his 147. “The last shot on the pink was a bit touch and go but then the black was a lot higher on the black than you want to be. It’s nice to do a 147, so it’s nice to do one, it’s been a while since my last one in China six years ago.

“Championship League has been good to me over the years and to come here with limited practice and make a 147 in the first match of the new season is surprising and hopefully a sign of things to come.”

Stevens won his final match 3-1 over Day to take second, while Lawler scored a 3-0 victory over Davison to ensure third place.

BetVictor Championship League Snooker continues with Group 3 and Group 4 on Monday, with players including Barry Hawkins and Gary Wilson in action. Coverage of both tables is available at Matchroom.Live.

Judd Trump didn’t play well and that was to be expected as he was partying in Mykonos only very recently, and only just managed to get back in the UK before quarantine became mandatory. After his efforts last season, and the disappointment of the World Championship, Judd certainly needed a break. Now Judd’s views following the Maguire incident are probably understandable, but I’m not sure I agree with them. As someone who has spent long periods in Santorini since 2003, and has been living there non-stop for the best of the last ten months, I have to say that, unfortunately, what was reported about Harry Maguire right after the incident sounded only too familiar. Rich/celeb tourists behaving like they own the place, being rude and abusive to the locals and believing that money will get them out of whatever trouble they get themselves into – trashing properties, drink driving, importuning waitresses… you name it – and “of course” all locals are open to bribery. That’s the way some think. I have seen this far too often, the arrogance, the contempt. I certainly don’t think the police here is particularly hard on foreigners, quite the opposite. Of course it’s a minority – most tourists are here to enjoy themselves peacefully and Greeks are naturally very welcoming – but that minority causes serious problems.

Back to the snooker, I concentrated on Fan Zhengyi yesterday and I’m glad that he finished in second place. He deserved it. He could have done better, not winning the group, but winning two matches. He plays attacking, positive snooker, and is a very good potter, as long as he doesn’t have to “force” the shots. When he had to do that, he missed a good few, and that’s probably down to his technique. By-the-book solid technique is what keep players going when pressure is on. Fan should probably work on that aspect, if possible. That said … Joe Swail didn’t do too badly uh? The other part of his game still wanting is cue ball control, and position. In the amateur game, being the best potter will get you the win more often than not. Not so in professional snooker.

Today marks the return of Jamie Jones to  professional snooker. My attention will be shared between him and Jackson Page.