It’s just been announced by the commentators that Ronnie has withdrawn from the Championship League Snooker.

It’s a shame but not totally unexpected.

This is the announcement by WST:

Ronnie O’Sullivan has been replaced in Group 32 (Monday, Oct 5) by John Astley. As a result, Group 31 will now be played on Table One that day, with Group 32 now on Table Two.

More informations have now transpired about Ronnie’s reasons for withdrawing in an good article by Phil Haigh.

Here are the most important bits

The Rocket has changed his mind about playing in the event at the Marshall Arena as he doesn’t want to have to adhere to the regulations of the bubble environment at the tournament.

Players have been arriving the day before they play and they must be tested for Covid-19 before isolating in a hotel room as they await the result.

A statement from Matchroom multi-sport read: ‘Ronnie O’Sullivan has informed us that he wishes to withdraw from Championship League Snooker as he does not wish to enter the event bubble.’

It means his next involvement should be at the English Open, where he will play Brian Ochoiski on 12 October, again in Milton Keynes.

O’Sullivan played in the bubble environment in the edition of the Championship League in June and was not a fan of it, saying that if those protocols continue he would not play many events this season, as he had planned to do so.

My idea of going to a tournament is having comfortable surroundings. If I can’t control the controlables, the time between your matches and how you manage that, if that’s taken away from you, for me, that’s not how I live my life.

The six-time world champion also said he was made to feel vulnerable by two players – Gary Wilson and Daniel Wells – testing positive for Covid-19 at the recent European Masters.

No real surprise there, and I’m not at all confident that Ronnie will play at the English Open unless the protocol is different. 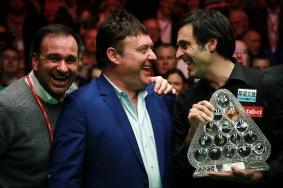 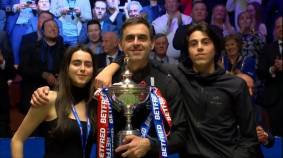 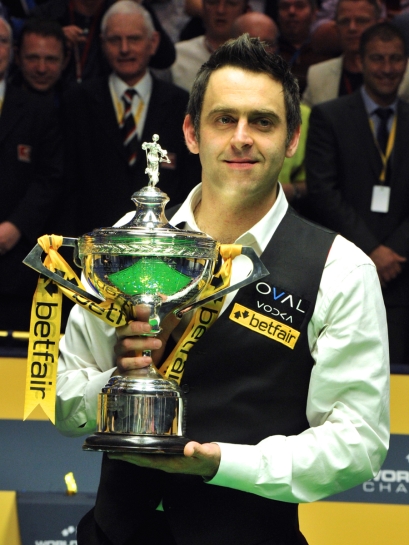 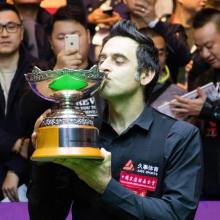 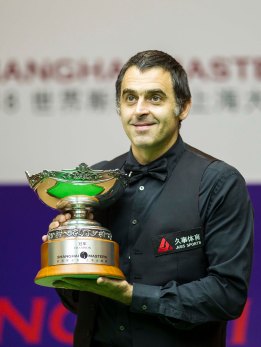 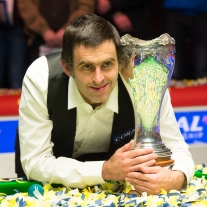 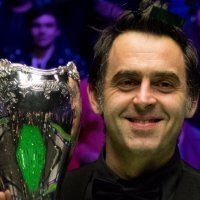 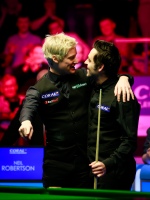 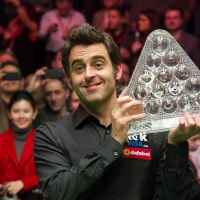 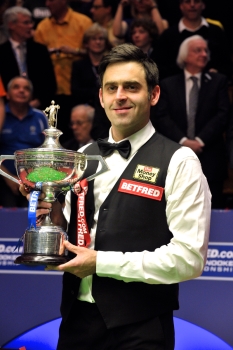 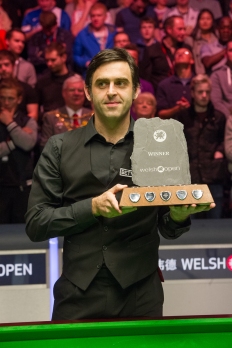 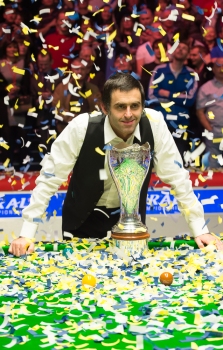 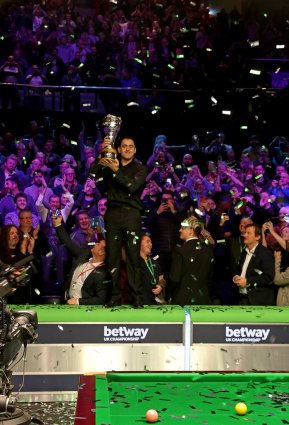 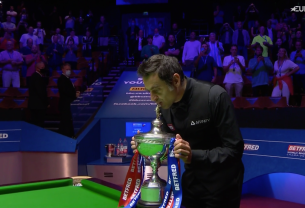 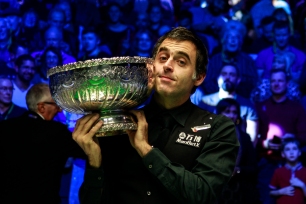 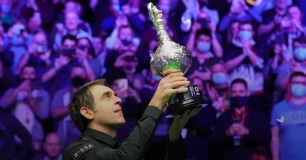 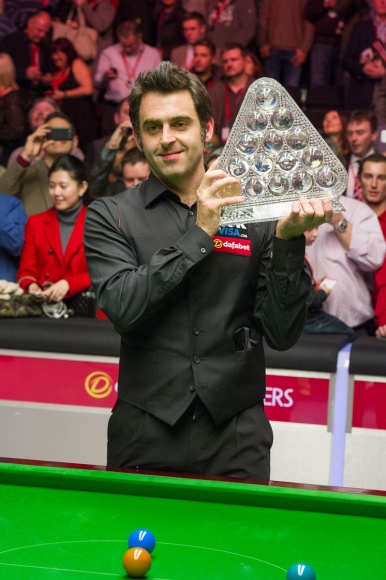 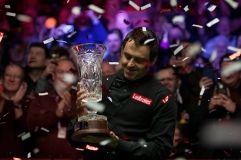 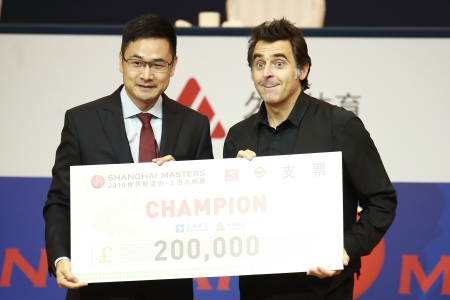 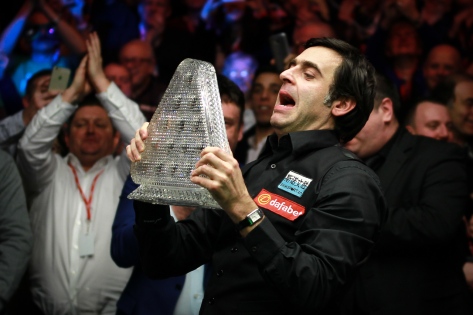 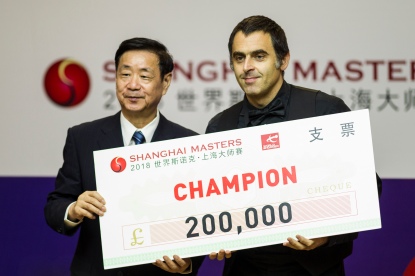 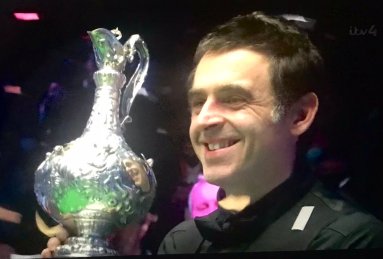 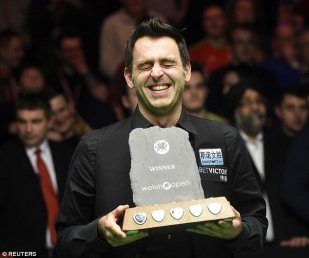