The 2021 Championship League Snooker Group 1 was the first Main Tour event of the new year. It was played in Milton Keynes, under strict social distancing rules.

The group was won by Zhou Yuelong, who beat John Higgins in the group final.

Higgins In Control Of Group One 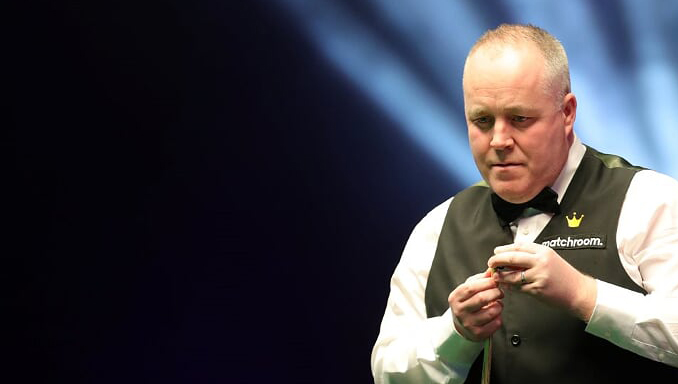 John Higgins ensured himself a place in the Group One play-offs at BetVictor Championship League Snooker by winning all four of his group matches on Monday at Stadium MK, Milton Keynes.

The Scot made a strong start on the opening day of the invitational event, which is broadcast on Freesports in the UK, Zhibo.tv in China and on Matchroom.Live, among other international broadcasters. 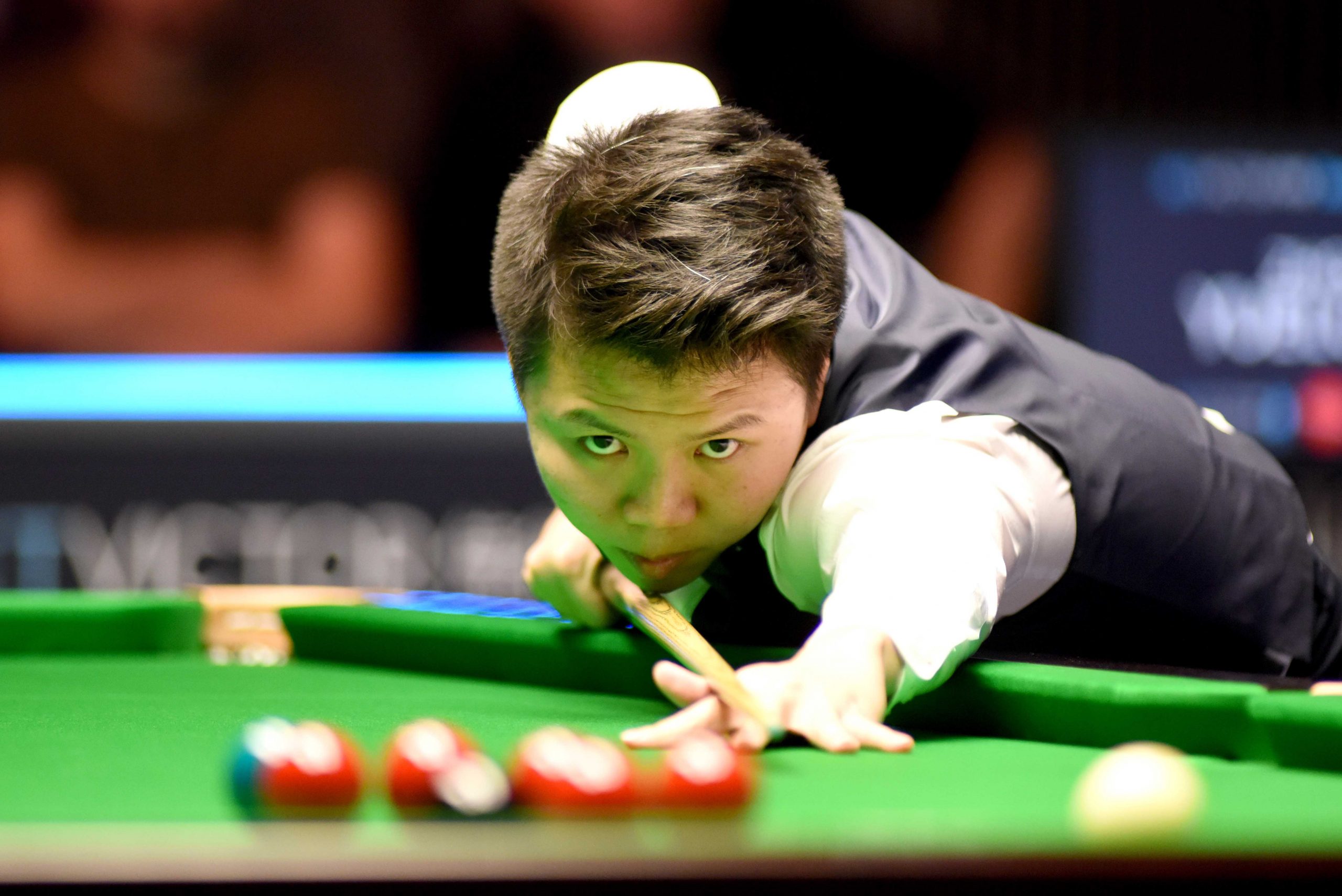 Zhou Yuelong beat John Higgins 3-2 in the Group One final at BetVictor Championship League Snooker to become the first player through to March’s big-money Winners’ Group.

Higgins took a 1-0 lead over Zhou in the best-of-five final at Stadium MK, Milton Keynes, before the young Chinese talent took the next two frames to move within one of victory. Higgins levelled, but a 131 break in the decider means it will be Zhou who returns for Winners’ Group on March 31.

BetVictor Championship League Snooker is an invitational event which is broadcast on Freesports in the UK, Zhibo.tv in China and on Matchroom.Live, among other international broadcasters.

“It is a nice to start the New Year as the first group winner,” said Zhou, who accumulated prize money of £6,400 during the group. “I played great over the two days. Three years ago I first played the Championship League and I won the first group then too.

“The last frame was perfect. John Higgins is an idol, so I enjoyed playing him. I played him twice today and for me I can learn many things from him.”

Gary Wilson will join Dott, Bingham and Higgins in Group 2 having finished fifth in Group One, where they will be joined by newcomers Kyren Wilson, Scott Donaldson and Matthew Selt on Wednesday. Thepchaiya Un-Nooh and Michael Holt have been eliminated from the event having finished sixth and seventh respectively in the group.

Thepchaiya Un-nooh had made a century,  a 107, in the very first professional frame of 2021. He couldn’t really follow that up though, as he finished 6th of the group.

All detailed results are available on snooker.org