Martin O’Donnell came through a nervy final match to book his place in the second phase of the WST Pro Series, alongside Lu Ning. 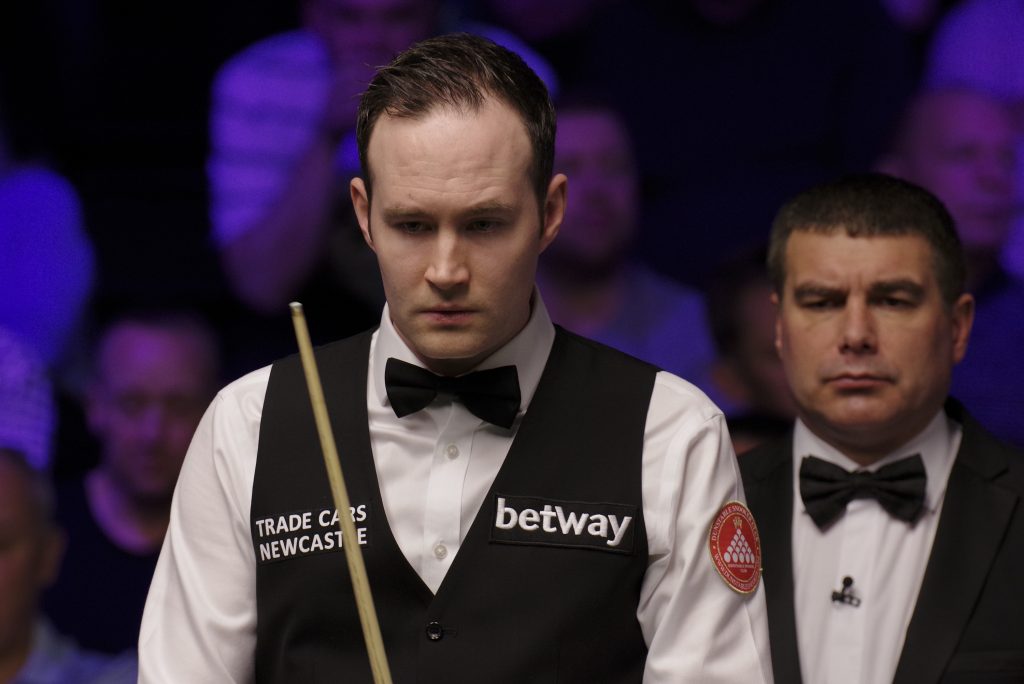 O’Donnell won his first four matches in the eight-man group to stand on the brink of qualification, but then lost two in a row to leave his place in doubt. He needed one frame in his final tie against Rory McLeod to ensure his progress, and kept his cool to win 2-0 and top the group.

“I got off to a great start, winning my first four games while the others were beating each other,” said world number 49 O’Donnell. “After losing the next two I had a dressing down from my coach. So it was good to finish it off nicely. I had it in my head from the start that five wins would get me through. So even if you lose one or two early on, you just have to keep going and try to win the rest.

“I have played pretty well this season without going deep in anything. Christmas came at a good time for me to recharge and refocus. It’s nice to come here and get off to a good start to the year and hopefully I can kick on for the rest of the season.”

Betway UK Championship semi-finalist Lu lost his second match of the day but then won four in a row which ensured him a top-two spot.

They are both through to the second group stage in March in the new £420,500 world ranking event.

World number 20 Gary Wilson, the highest ranked player in the group, made a 147 and won four of his seven matches, but it wasn’t enough.

And this is WST reporting on Gary Wilson’s 147:

Gary Wilson scored the third maximum break of his career at the WST Pro Series, becoming the first player to make a 147 in the new world ranking event.

Wilson’s perfect break came in the second frame of his match with Liam Highfield, making the score 1-1. The world number 20 previously made 147s at the 2017 Betfred World Championship qualifiers and the 2013 German Masters qualifiers.

It’s the 166th maximum in snooker history and the ninth of the season.

Gary Wilson did well considering his recent struggles with depression. Here is the 147:

This time the amateur in the group didn’t finish last and won three matches. But then, of course, John Astley is 32 years old and has been a pro for some years in the past.