Carter Through In Milton Keynes 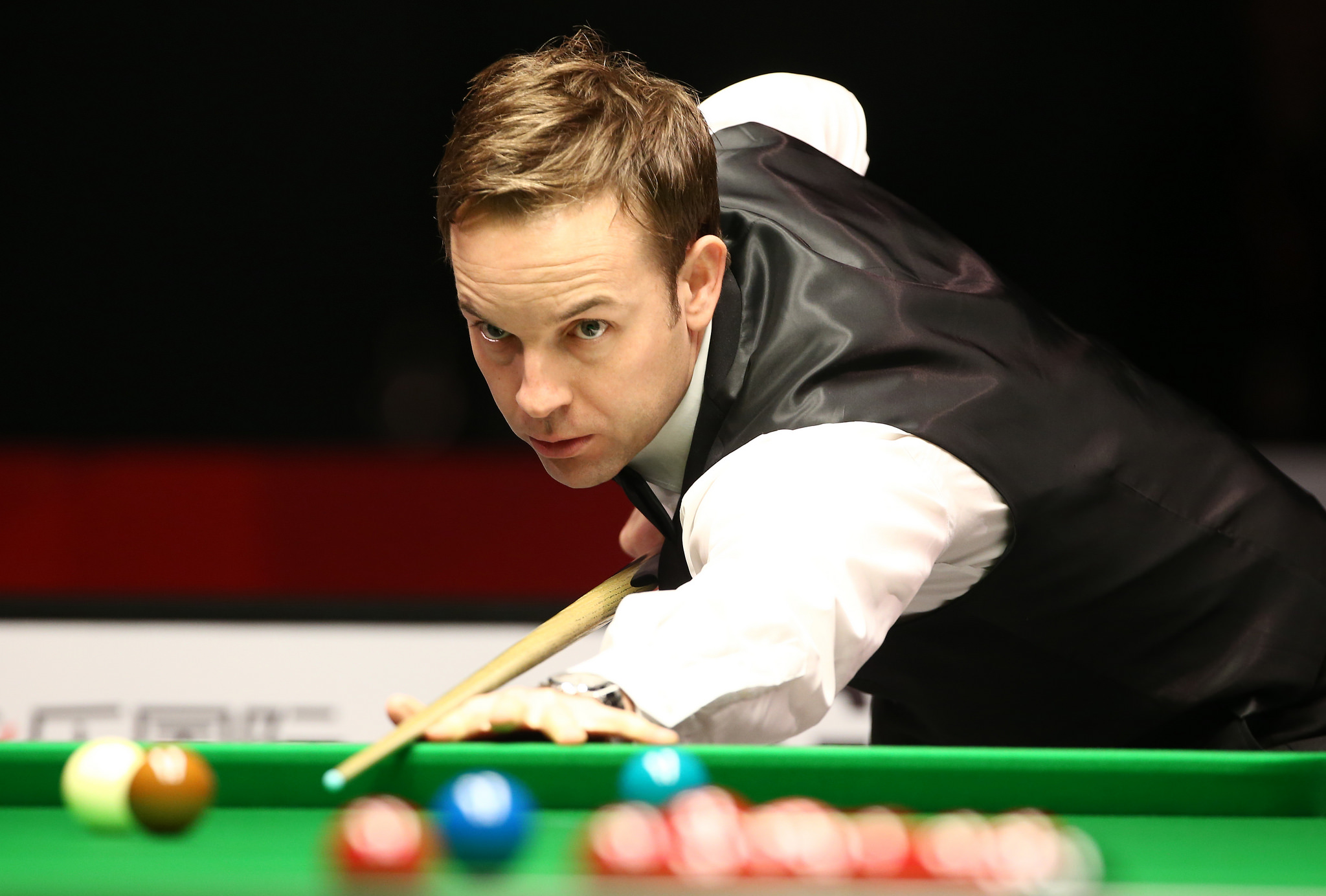 Ali Carter completed an impressive turnaround to beat Anthony McGill 3-2 and advance to the BetVictor Championship League Snooker Winners’ Group after it had looked like McGill was about to win the Group Six final.

The Scot was 2-0 up in the best-of-five match, but after potting the brown to leave Carter requiring a snooker at the end of the third frame, McGill missed the blue.

The Essex man duly got the penalty points he required, and he took the fourth frame too, forcing the decider. Carter then compiled a century break of 111 to close out the match with three frames on the spin.

“I’m delighted,” said Carter. “Coming here on Wednesday I had no expectations and to get through against top quality opponents is great.

“I have been working on some stuff at home and trying to practice here and there with the lockdown and home schooling, but I am delighted to get through. I have tried to change my game a bit and play more attacking rather than the old school way. I came here with that in mind, made a few centuries and got some good wins.

“When you have played as long as I have, you get a feeling. When you win a frame needing a snooker, I could sense Anthony was struggling a little bit.

“I love this event, I have always done well here, and it is great that we are playing. I am away, I am working, and I can drive home tonight knowing I am the winner.”

Carter had earlier topped the league phase table with five victories, having won 17 out of a possible 18 frames across his matches. The Captain lost out to Mark Williams at the semi-final stage of Group Five, but avoided a repeat by taking the deciding frame of his play-off match against the Welshman.

McGill took a 2-0 lead over Gilbert in his semi-final, and despite being pegged back by the Tamworth cueman man he took the fourth frame to win 3-2 and join Carter in the final.

Joe Perry will join McGill, Williams and Gilbert Group Seven having finished fifth in Group Six. They will be joined by three new players, including Neil Robertson, with one last spot in Winners’ Group up for grabs. Li Hang and Liang Wenbo have been eliminated from the event having finished sixth and seventh respectively in the group.

BetVictor Championship League Snooker sees 25 of the game’s elite players compete for their share of a total prize pot of up to £205,000.

Group Seven begins on Tuesday, March 30. Live scoring will be available at www.wst.tv. Group fixtures and results can be found at http://www.championshipleaguesnooker.co.uk/

What Ali says about practising “here and there” shows that it remains an issue for many players to find good practice facilities in the current circumstances. Probably all those who aren’t affiliated to an Academy, or haven’t their own table/club. are struggling to an an extent to get as much quality practice as they would like to.