Ali Carter and Mark Williams boiked their spot into the final stage yesterday. 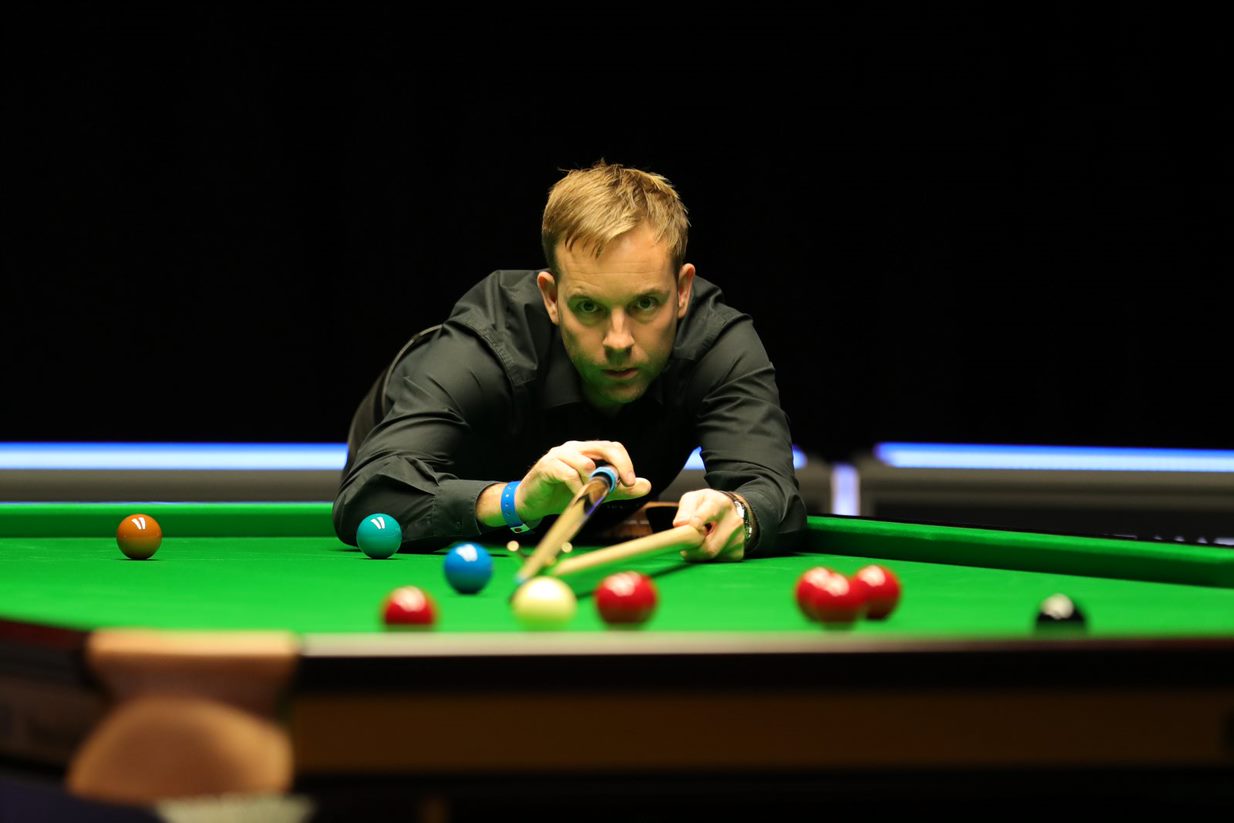 Ali Carter topped Group One in the second phase of the WST Pro Series to progress to Sunday’s final stage in Milton Keynes.

Carter, a winner of four ranking titles, has shown signs of strong form recently. He reached the quarter-finals of the Welsh Open, before having to pull out due to illness ahead of a potential blockbuster clash with Ronnie O’Sullivan. Back to full fitness, the world number 24 has since progressed through two Pro Series groups and was the first player to clinch his spot in Sunday’s finale.

Welshman Williams won five out of seven games, but lost 2-1 against Akani and O’Donnell. He crucially recorded a 2-0 win over Cahill in the final game to pull through ahead of O’Donnell on frame difference.

Williams said: “I’m very pleased. It turned out to be a tough group in the end. Martin O’Donnell would have got through if he won 2-0 and I’d lost. He doesn’t know I won 2-0 yet, so he will be sick when he comes off.

“I think my game is quite good. I’ve been playing alright for the last few months really. I’m just a little bit inconsistent, I can play really well for a few frames, then can’t pot a ball for two or three frames. That is the way it is, you just have to enjoy the ride. I must be a nightmare for people who support me, because I look a million Dollars for a couple of frames and then about £3.50 for the next couple.”

What Williams says there also applies to Ronnie unfortunately. Inconsistency. In the course of matches and from one day to the next. I’m not about this event obviously, as Ronnie clearly didn’t apply himself, but it’s been the story of the season. Some great matches, some right beatings, four finals, no titles.