It’s fair to say that I didn’t see that coming. Mark Selby had been impressive in his QF match, he was well below par yesterday evening. Neil Robertson was excellent but he was never under pressure and was gifted lots of chances during the first mini session allowing him to settle and build a good lead right from the start. 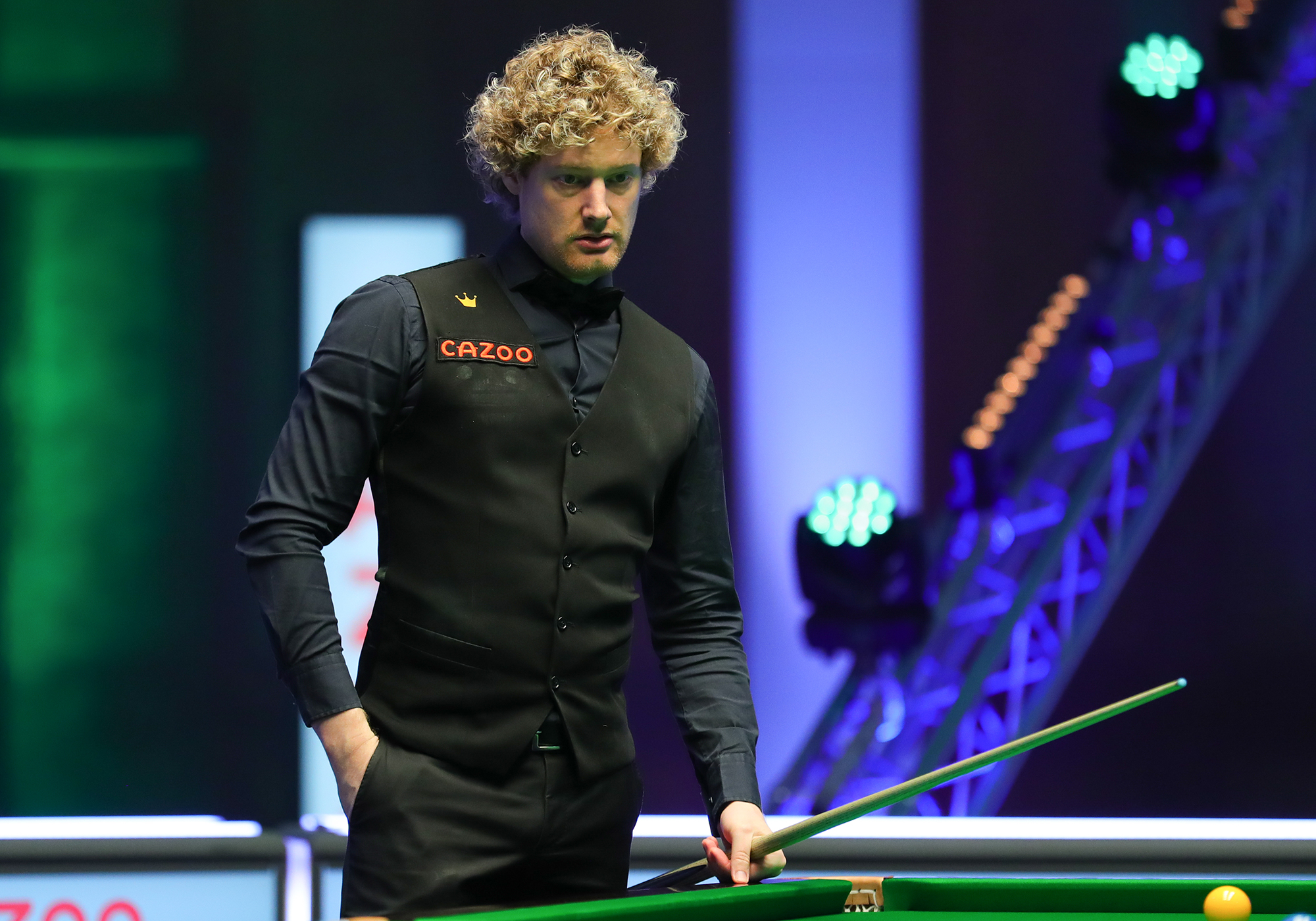 Neil Robertson secured a commanding 6-2 lead over Mark Selby after the first session of their Cazoo Tour Championship semi-final at the Celtic Manor Resort.

The clash is a repeat of a quarter-final meeting at the 2019 Tour Championship, where Robertson won on the final black in an epic encounter 9-8. Selby will require a fast start this evening if today’s clash is to go as close.

Robertson made a flying start this afternoon, breaks of 114, 81 and 77 helped him to take the first four frames and lead 4-0 at the mid-session.

When play resumed breaks of 80 and 93 saw Selby claw himself back into the tie at 4-2. However, it was Australia’s Robertson who claimed the final two frames to end the afternoon 6-2 in front. 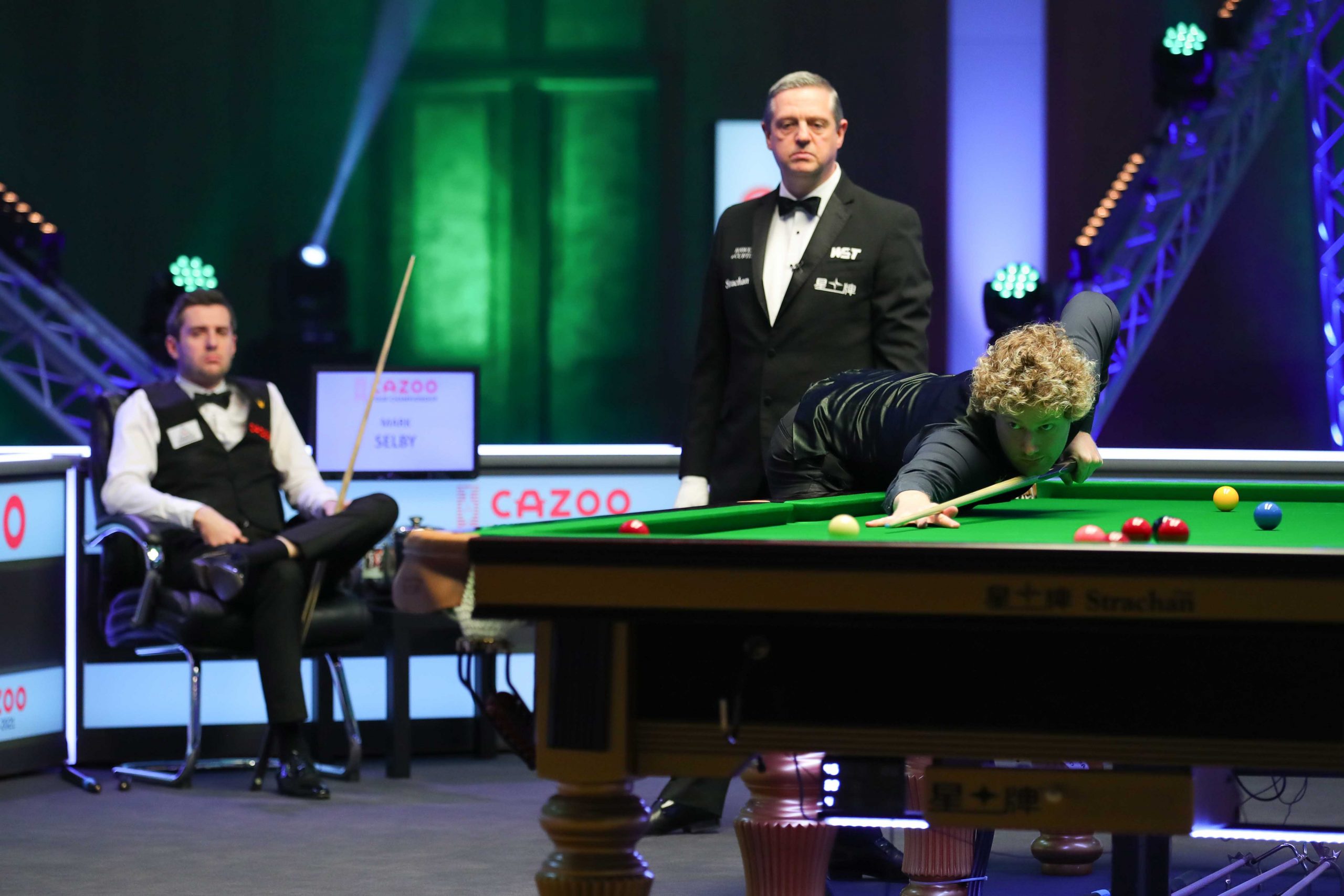 Australia’s Robertson progresses to Sunday’s final, where he will face either Ronnie O’Sullivan or Barry Hawkins. The winner will pocket the top prize of £150,000.

This evening’s victory for 2010 Crucible king Robertson means he has now won all four of his meetings with three-time World Champion Selby this season. The Thunder from Down Under racked up 6-5 wins at the Champion of Champions and English Open, before also beating Selby 6-2 on his way to claiming the UK Championship title.

Selby will now begin his preparations for next month’s World Championship in Sheffield. The Leicester cueman came agonisingly close to last year’s final, but was edged out with a 17-16 loss to O’Sullivan in the last four.

Robertson, a winner of 19 career ranking titles, carried a commanding lead into this evening’s concluding session, having emerged from the afternoon 6-2 ahead.

Robertson kicked off this evening’s play with the highest break of the event so far, a run of 136, which put him 7-2 up. Further breaks of 84 and 103 saw the relentless Robertson claim two of the next three to head into the mid-session 9-3 up.

Only one frame was required when they got back underway, with Robertson taking it to reach the 32nd ranking final of his career.

“It was really good from the start. It is important to stamp your authority wherever possible and I pounced on a couple of minor mistakes which Mark made,” said 39-year-old Robertson.

“It’ll only motivate him to try harder next time. We are very good friends and all parts of the match we were chatting non-stop. He likes a chat, it doesn’t matter who he is playing, he just likes talking. Next time he will be more motivated, I would be too if I lost a few matches to somebody.

“Both Ronnie and Barry are really good in the long distance format. They have probably been the most consistent performers at the World Championship over the last seven years.  Barry has been a bit unlucky and lost a couple of close semis and that fantastic final to Ronnie when he played really well. Either way I just have to play the game on my terms, try my best and see what happens.”

I wouldn’t say that Mark’s mistakes at the start of the match were “minor” ones. A few times he collided with balls whilst attempting to return to baulk and left Neil an easy starter.

About today’s match … it won’t be an easy one for Ronnie. As Neil said, Barry Hawkins is very good in long formats. He’s an excellent all-rounder. Ronnie himself stated that himself probably played his best ever snooker in the 2013 World final and yet only managed to shake Barry off in the last part of the match. Barry stayed with him for the best part of three sessions. Ronnie will still be playing with a damaged cues, he’s likely to be unable to play some shots the way he would want to. That said he looked very determined against John Higgins, and, in a weird way, playing with less expectations because of the compromised cue might help him. Let’s hope for a good match.