I must admit that I wondered a bit as to why the outcome of the Q-Tour play-off event was not taken into account when it comes to who would get an invite to the World Championship qualifiers via the Q-Tour order of merit.

Well … from what transpired on twitter today, it is probably because the entry deadline was today at noon UK time.

Shortly before the said deadline, Hector Nunns shared this on twitter:

Hector’s additional comments strongly suggested that Hendry’s participation in the event was very unlikely. Hector used the word “shock” about this, but frankly, is it really a shock? It certainly isn’t to me. I can see why Hendry wouldn’t want to continue to play and face more poor perfornances and humiliating defeats. We shall see what happens from here but I wouldn’t be surprised if this was really the end of the road for Hendry as a professional.

This has now be published by WST: 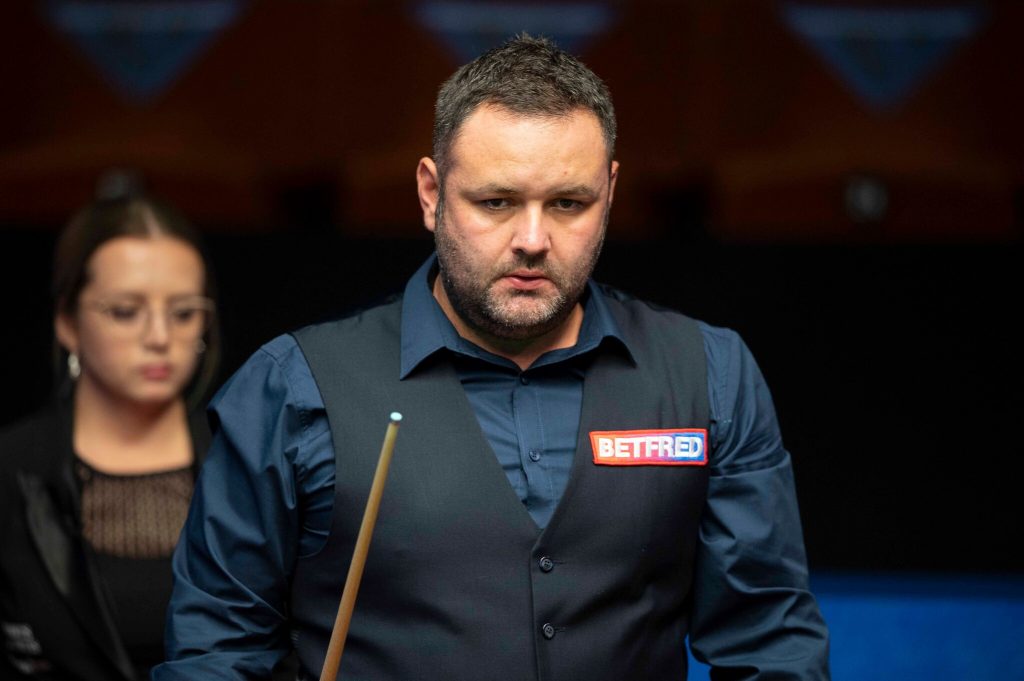 Top players including Ding Junhui, Stephen Maguire, Ali Carter and Joe Perry will all be competing in the qualifying rounds of the Betfred World Championship, which run from April 4 to 13 at the English Institute of Sport – Sheffield.

In total there will be 128 players in the field for the qualifying rounds of snooker’s biggest event, and only 16 will survive, going through to the Crucible to join the top 16 seeds.

There are still two counting events – the BetVictor Gibraltar Open and Cazoo Tour Championship – before the top 16 seeds are confirmed, but the likes of three-time UK Champion Ding and six-time ranking event winner Maguire are sure to be in the field for the qualifying rounds.

Former champions Graeme Dott and Ken Doherty, all-time legend Jimmy White and Hong Kong’s greatest player Marco Fu will also be in the line up, as well as top women players Reanne Evans, Ng On Yee, Nutcharut Wongharuthai and Rebecca Kenna. The full field, draw and format will be announced once the top 16 seeds are confirmed.

In round three, those 32 winners will face players ranked 17-48.

In round four, those 32 winners play each other, with the 16 winners going through to the Crucible.

No mention of Hendry … Surely they would have mentioned him if he had entered?

One thought on “2022 World Championship news”