On the last day of the quarter-finals round in Llandudno, Luca Brecel beat Judd Trump quite convincingly. 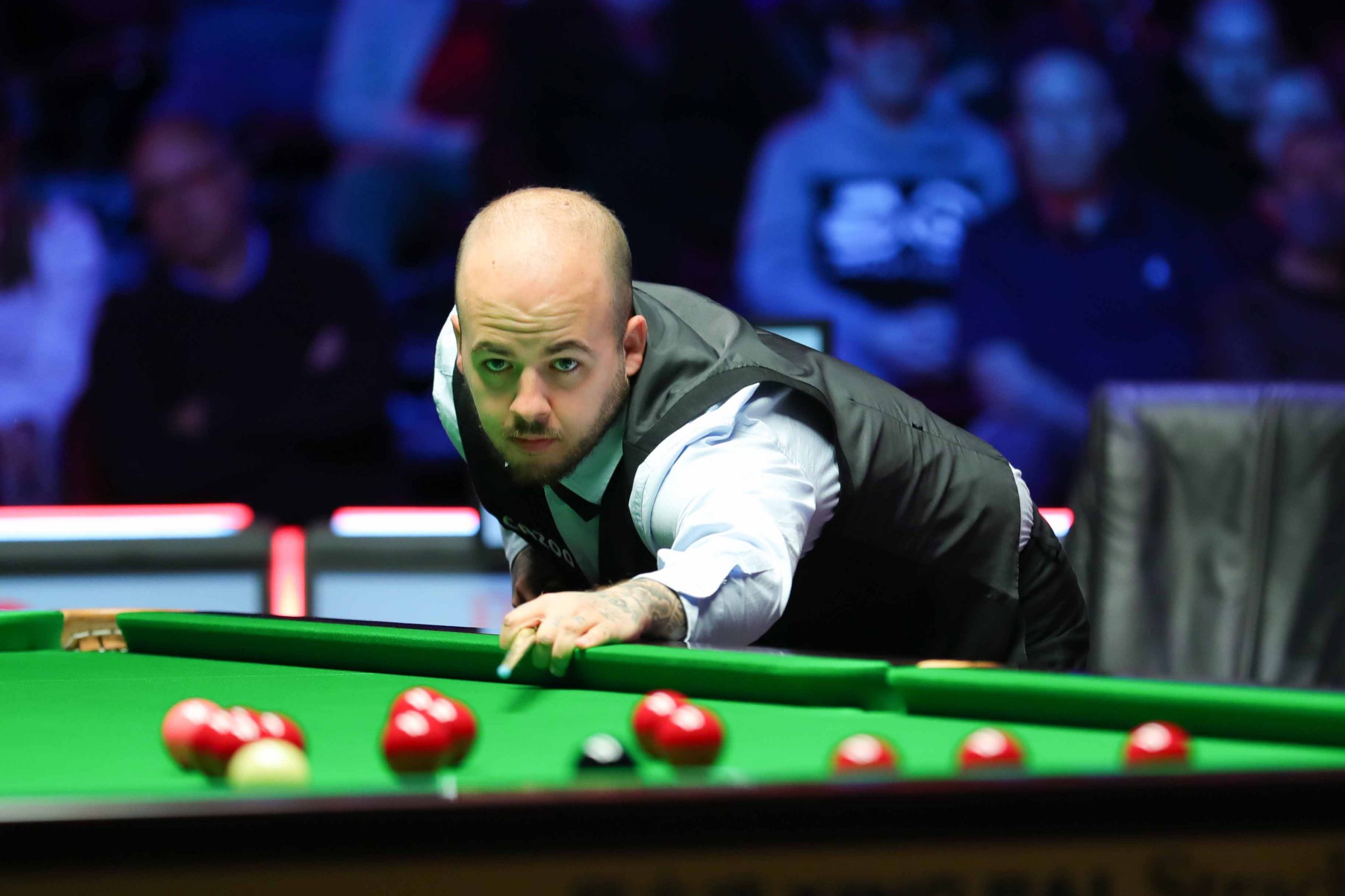 Luca Brecel scored his first ever win over Judd Trump in a ranking event, knocking the 2019 World Champion out of the Cazoo Tour Championship by a 10-6 scoreline.

Former China Champion Brecel’s only previous victory against Trump came in the invitational Champion of Champions back in 2017. Tonight’s win sees Brecel reduce his head-to-head arrears with Trump to 8-2.

This has proven to be a significant season for 27-year-old Belgian Brecel. He went on a superb run to the final of the Cazoo UK Championship at the end of last year, but was beaten by Zhao Xintong. A week later he landed his second ranking crown by beating John Higgins in the title match at the Scottish Open.

Next up Brecel faces a repeat of that final with Higgins, at the very same venue here in Llandudno. He will be hoping for a similar outcome when they face off over the best of 19 frames on Saturday.

Defeat will come as a disappointment for Trump, who failed to live up to his red hot form from recent weeks. Earlier this month he won the inaugural Turkish Masters, making a 147 in the final against Matthew Selt. He was also runner-up to Joe Perry at the Welsh Open.

Brecel had opened up a commanding lead after this afternoon’s play, ending 6-2 ahead. There was no let up when they got underway this evening, with Brecel taking the opener to move 7-2 up.

At that point Trump mounted a comeback charge. Breaks of 76, 103 and a tournament high run of 140 helped him claim four of the next five and claw his way back into contention at 8-6.

However, from there Brecel clinically charged to the line. He won the 15th frame, before a contribution of 73 saw him over the line to come through a 10-6 victor.

Brecel said: “I am very proud. Just winning one game here feels like winning three in any other tournament. It just proves how well I am playing this season, to beat such a top player in a long game.

“I have a good mix. I’m confident and patient. You need that in the long games. I just see this as a practise for the World Championship, so to win is a bonus. Hopefully I can keep it going as long as possible.

“It is going to be very difficult, because John is a very good player. I might even need to play better than today, because Judd missed a few more than he normally would. I’ll need to step it up a bit.”

If I understood the commentators correctly, Judd was favourite with the bookies to win this event. I don’t get that at all. Except for the last session of the 2022 Turkish Masters final, and he has been poor by his previous seasons standard for over a year now and he was poor yesterday as well for most of the match, really poor. I also don’t understand the “red hot form from recent weeks” in the above text either. There was only some real good form for half a match in total. Did the person who wrote this actually watched his matches? I wonder.

Judd apparently said that he saw this event as “practice for the World Championship”. Well he certainly needs more practice!