The second semi-final was played yesterday and it was John Higgins who came on top, beating Luca Brecel by 10-7. Luca started well: he went 3-0 up. However once John got going he dominated the match. 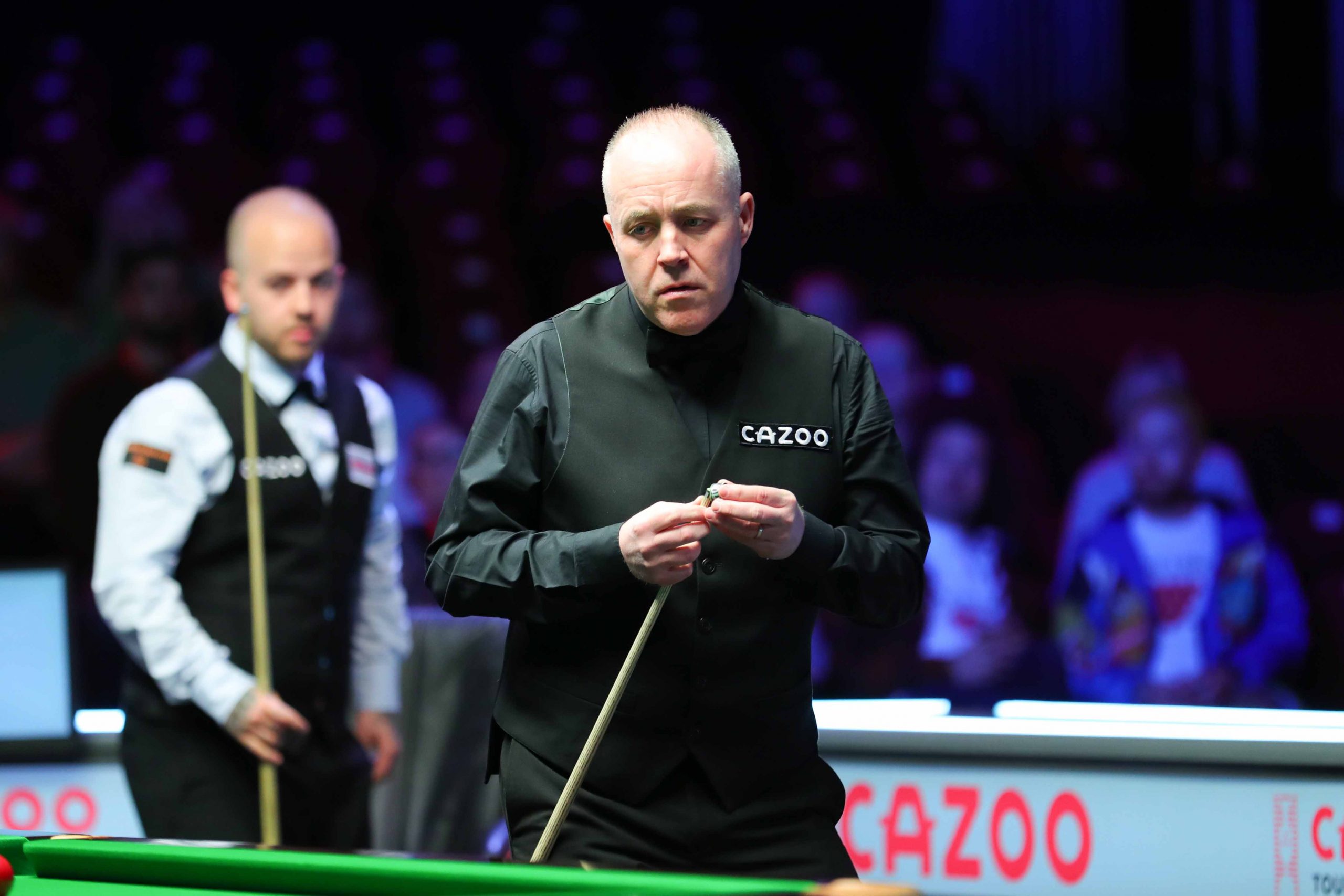 John Higgins overcame Luca Brecel 10-7 to book his place in the Cazoo Tour Championship final in Llandudno and set up a Sunday showdown for the title with Neil Robertson.

Tomorrow’s finale is a mouth watering prospect. Higgins and Robertson have already met this season, with the Thunder from Down under edging a thrilling English Open final 9-8. They will do battle again over the best of 19 frames tomorrow, with a top prize of £150,000 on the line.

Tomorrow will be Higgins’ 55th appearance in a ranking final and his fourth of the campaign. However, he is still hunting a first piece of major silverware this season.

Despite being yet to land a ranking win this term, Higgins was rewarded for his consistency following the Gibraltar Open. After topping the standings in the BetVictor Series, he landed a bumper £150,000 bonus.

Brecel made the early running in the afternoon session, but he had no answers when Higgins turned up the heat. The four-time World Champion scooped up the last five frames to end 5-3 ahead coming into this evening.

They traded the first two frames , before a break of 50 helped Higgins to move 7-4 ahead. Former China Champion Brecel trailed the 12th frame 52-4, but a fine clearance of 69 helped him to stay in touch at 7-5.

Breaks of 68 and 108 then saw the two-time ranking event winner restore parity at 7-7. However, Higgins would go on to blitz to the finish line. The Glaswegian took two on the bounce and then crafted a run of 67 to get over the line and wrap up his 10-7 win.

“I’m buzzing. I’m really delighted to beat Luca. He started off like a train and at 3-0 behind he could have blown me away really. I couldn’t believe I was leading after the first session,” said 46-year-old Higgins.

“I feel really good about my game. I’m missing a few balls but the main thing is that deep within myself I’m confident that I can go in and maybe do something. I am going to need to be at the top of my game to have a chance of beating Neil.

“It is an unbelievable test playing Neil. He stands up there with any snooker player that has played the game. His long potting is unbelievable and he has the whole package, but I will look forward to it.”

Those of you who read the “comments section” will know that life has really come in the way of snooker this week, and, yesterday I didn’t see a ball. It’s the same today so far, but a look at the first session scores is telling me that John has the answers to Neil’s game. It’s not that surprising, Ronnie and Neil play a similar game and we know only too well how John manages to dictate the match pace and style when playing Ronnie.