There was no real surprise yesterday in either group.

Brecel came into Group 10 alongside Robbie Williams, Zhao Jianbo, and Oliver Brown with hopes of following on from a fine season last term. The Belgian Bullet looked cool and composed throughout his opening match as he rattled off a 3-0 win in quick time over Zhao, making breaks of 76 and 85.

Williams drew 2-2 with Brown then beat Zhao 3-1, before Brecel saw off  Brown 3-1 thanks to breaks of 89 and 66. Brecel met Williams in the last of the action, with Brecel needing only a draw to top the group. Williams took a 2-0 lead and needed only one more frame to finish the day at the summit, but Brecel hit back with runs of 67 and 98 to secure the 2-2 scoreline he needed. He becomes the second top 16 player to reach Winners’ Week after Zhao Xintong progressed earlier in the week. 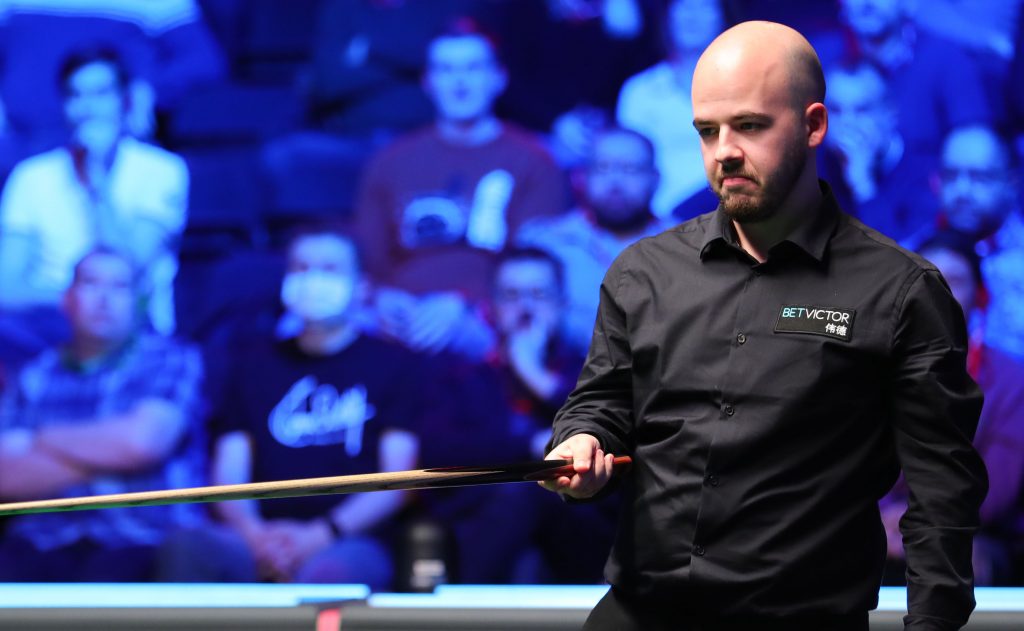 “I played some really good stuff today,” said Scottish Open champion Brecel. “I made a lot of breaks and felt like I was the best player in the group. To be 2-0 down against Robbie, I felt like I would’ve been disappointed if I didn’t win the group. I practised a lot during the summer. I’ve been playing some good stuff in practice. It’s not a surprise. It’s always nice to do it on the match table. I feel like I am playing a lot better than last season.

“I don’t have many points to defend this season, so the only way is up. If I can get some good results, I could finish maybe top four by the end. There’s a lot to play for.” 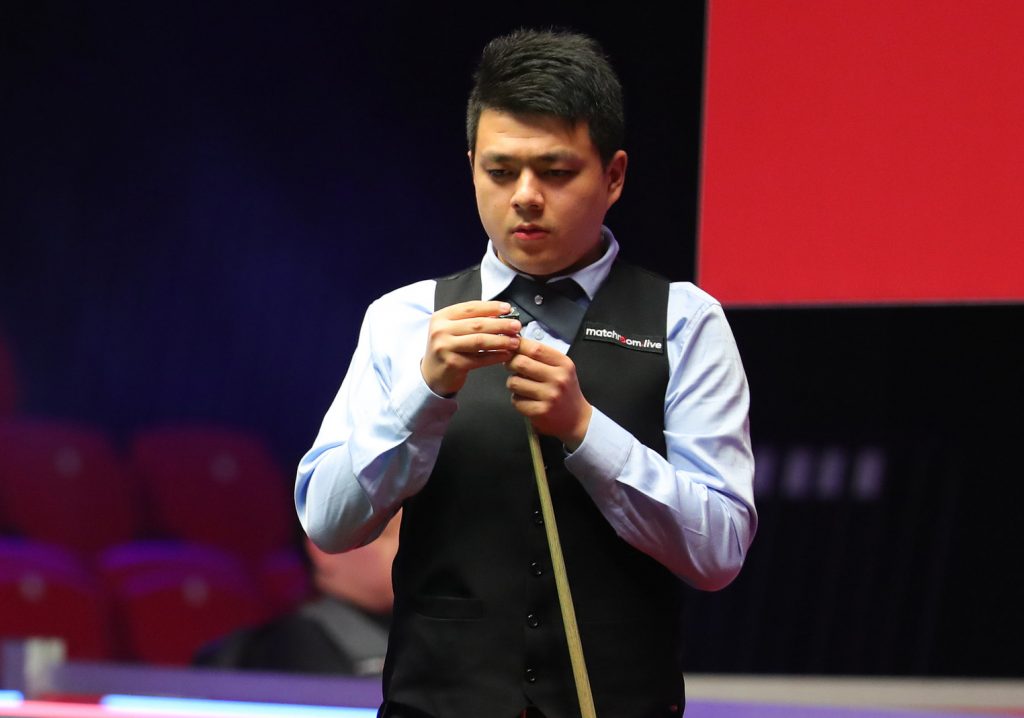 China’s Lu got off to a fine start, beating John Astley in the opener 3-1 with breaks of 97 and 91. He went on to record a 3-0 win over Chen Zifan with a top run of 54, and he sealed the group success in style with a 3-1 defeat of Oliver Lines.

This is the table:

There isn’t really much to add to the above report. The highest seeded played the best snooker and dominated their groups. Maybe though they could have interviewed Lu Ning as well as Luca.