The talking point yesterday was, of ourse, Jimmy White’s victory over Yuan Sijun and that’s what “dominates”  WST report:

Jimmy White made a marvellous total clearance in the deciding frame to beat Yuan Sijun 4-3 and qualify for the final stages of the BetVictor Northern Ireland Open.

White turned 60 in May this year but has proved already this season that he is still competitive on the pro tour – he beat Andrew Pagett to qualify for the final stages of the recent BetVictor European Masters and clocked up another victory today in Wigan.

The Whirlwind goes through to the Belfast Waterfront for the first BetVictor Home Nations event of the season, running from October 16-23. Mark Allen will be defending the title, with the likes of Ronnie O’Sullivan, Judd Trump, Neil Robertson, Mark Selby and John Higgins also in the field.

Crowd favourite White built a 3-1 lead before Yuan fought back to 3-3. The decider was an exhibition of fluent potting from White as his 132 put him into the last 64.

He then revealed that his son Tommy, the youngest of his five children, is helping him to practise and that has given the ten-time ranking event winner new motivation.

“Tommy is working with me, getting the balls out for me,” said White. “So instead of just an hour and a half on the practice table, he is making me do my four hours. He has had a year off work and has decided to come with me on the tour until the World Championship next April.

“We go walking on the Epsom Downs at home, it helps me get up and do that with him. But it’s mainly to do proper practice.

“I played well to go 3-1 up today, then I didn’t really get a shot until 3-3. So to make that big century to win the match, I was absolutely delighted. When you are not getting any victories it becomes much harder to get over the line so hopefully I can move forward from there. It is all about confidence this game, and if you start to win it helps take the pressure off.”

Looking ahead to the trip to Belfast, White added: “I have been going to the Waterfront since I was 17 or 18, playing the great, late Alex Higgins. I played many exhibitions against Alex there, plus tournaments, and I would say it is one of the top five venues that we play at. There is always a great atmosphere.

“I was due to be going there anyway to work for Eurosport, so to win this match and to be involved as a player means I’ll look forward to it even more.”

Three-time UK Champion Ding Junhui came from 1-0 down to beat Ali Carter 4-1. Louis Heathcote closed with a run of 101 as he beat Dean Young 4-2, while Michael White saw off Liam Highfield by the same scoreline. Tom Ford fired runs of 69, 67 and 71 as he beat Sanderson Lam 4-1.

Of course, at 60, Jimmy is hardly the “future of the game”,  but he’s an endearing character, he still put bums on seats and his longevity is quite simply extraordinary.

Other than that, I was pleased to see Ding playing well again until … a major failure happened at the venue, live scores died for hours and the streaming on ES was off for the day.  The weird thing though is that the “dead” streaming was available on some Chinese sites. Try to understand that … I can’t. 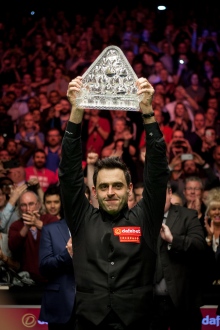 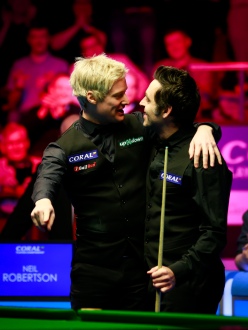 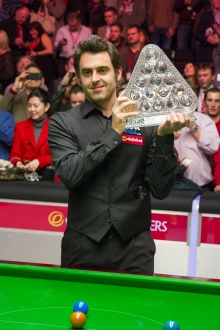 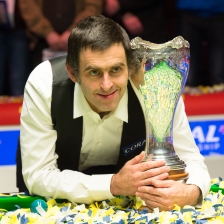 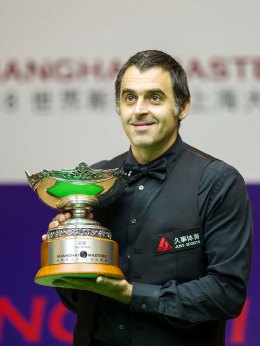 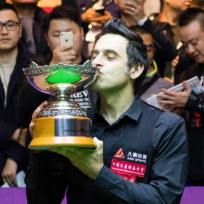 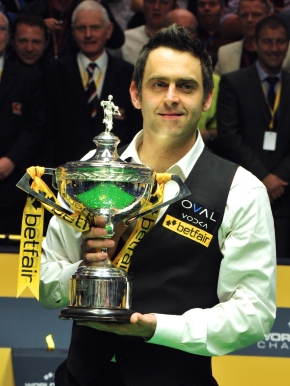 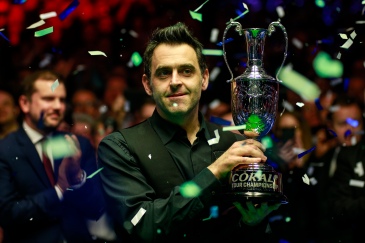 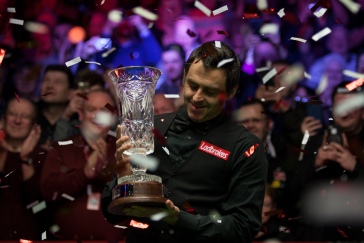 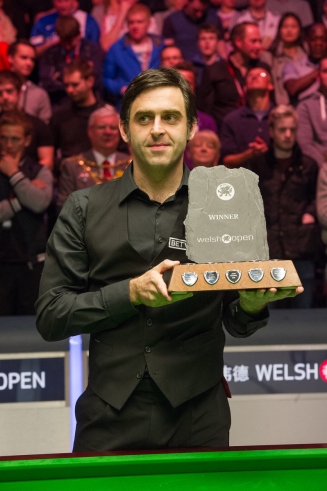 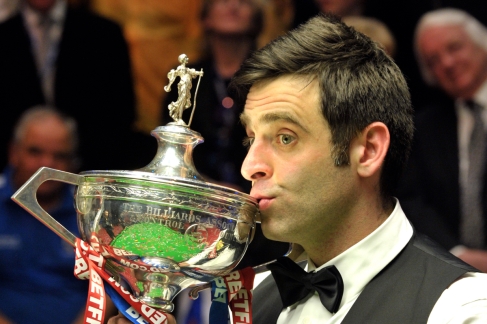 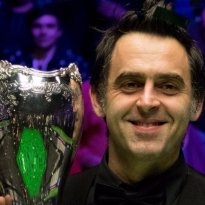 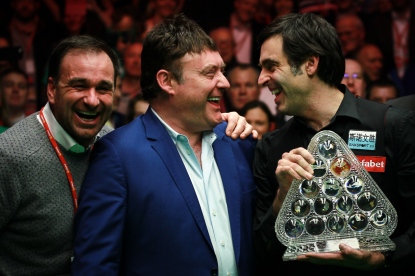 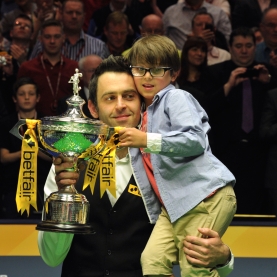 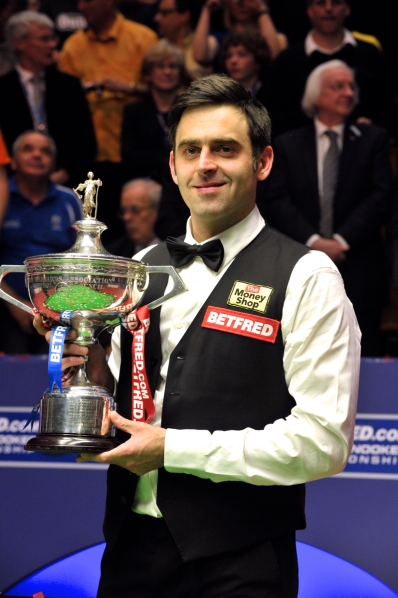 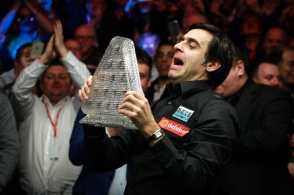 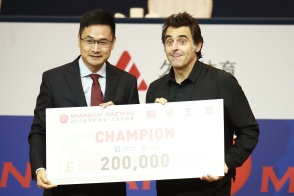 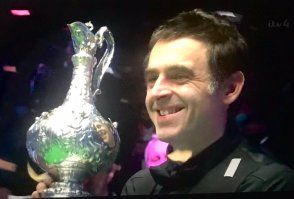 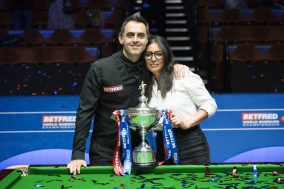 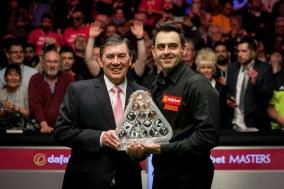 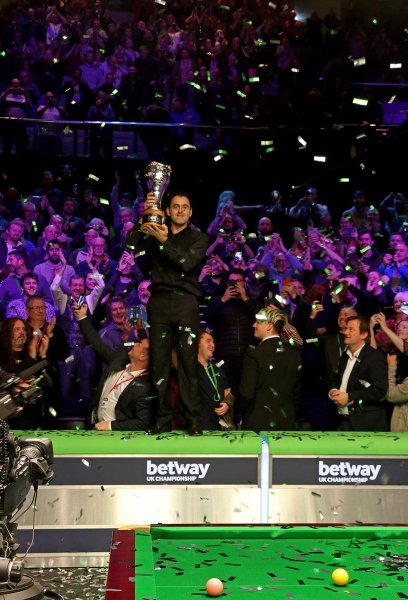 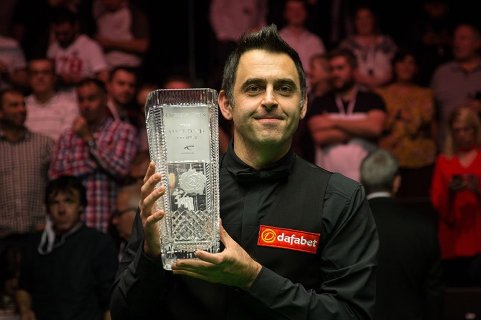 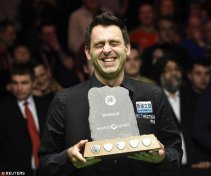 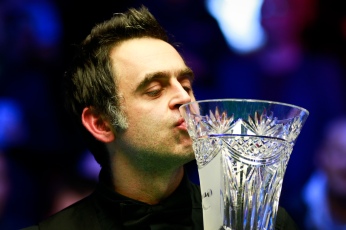 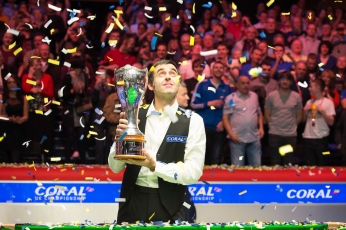 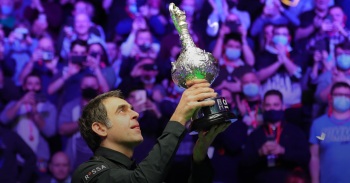 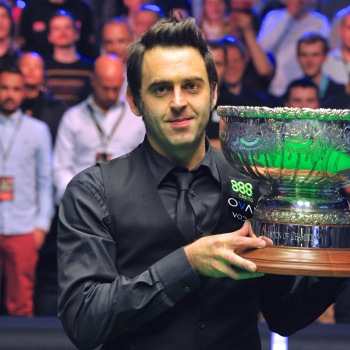 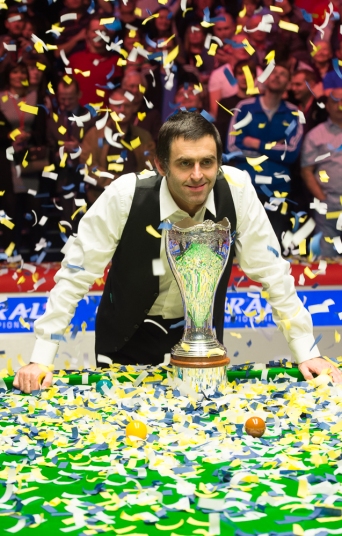 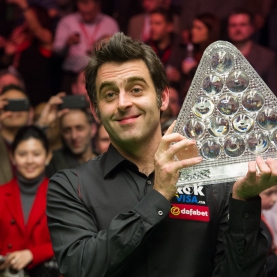 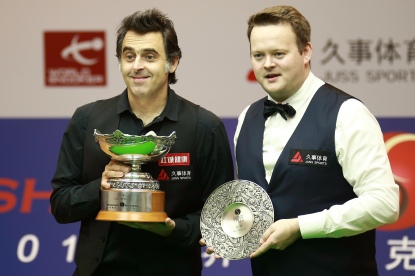