In a “day of news” WST has published the draw and qualifiers format for two of this season’s Home Nations.

The draw for the first round of the BetVictor Scottish Open is now available, as well as the match schedule for next week’s qualifying round.

Matches involving the top 16 seeds, as well as local wild cards Amaan Iqbal and Liam Graham, will be held over to the final stages which run from November 28 to December 4 at the Meadowbank Sports Centre in Edinburgh.

Luca Brecel will begin the defence of his title against Glasgow’s Fraser Patrick. Scotland’s top star John Higgins will meet Anthony Hamilton in the first round while World Champion Ronnie O’Sullivan will be up against Bai Langning.

Judd Trump will meet Sanderson Lam, Neil Robertson will take on Mark Davis while Mark Selby will face Aaron Hill. The match schedule for the final stages will be announced soon.

The qualifying round runs from October 9 to 14 in Cannock. Anthony McGill’s hopes of making it to the final stages rest on his match against Wu Yize, while Stephen Maguire will be up against Michael Judge. Brazil’s Victor Sarkis, the Pan-American champion, will make his professional debut when he meets Xiao Guodong.

Part of the BetVictor Home Nations Series, the event will be televised by Eurosport and a range of other broadcasters worldwide.

Ronnie’s first match is not the easiest but not the hardest either. Should he win, he’s likely to face Ben Woollaston in the next.

Other matches of interest (for me at least) are

Defending champion Neil Robertson will face Andrew Pagett in the first round of the BetVictor English Open in December, with the likes of Ronnie O’Sullivan, Judd Trump, John Higgins and Mark Selby also in the field.

The final stages of the tournament run from December 12-18 and will be held at the Brentwood Centre in Essex for the first time. 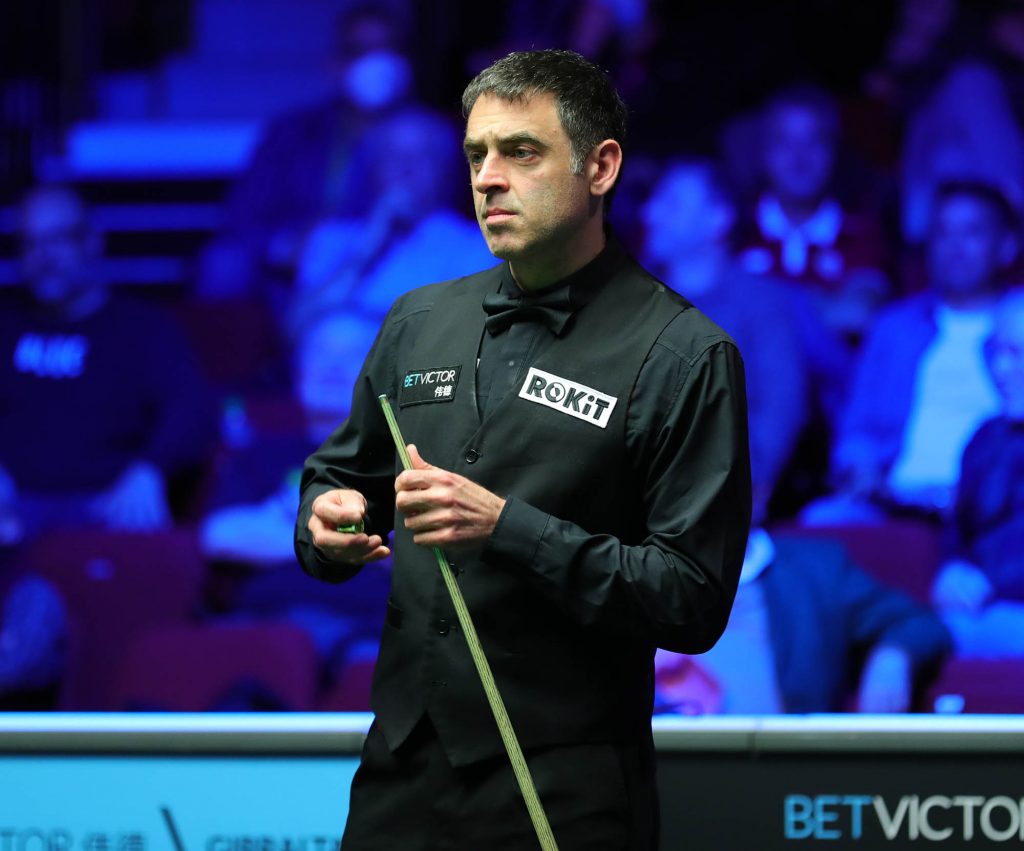 Local favourite O’Sullivan, from Chigwell, will meet Ben Mertens in the opening round. Trump will be up against Jackson Page while Selby will face Noppon Saengkham.

Higgins will play Gerard Greene while Mark Williams will face a Welsh derby against Matthew Stevens, a repeat of the 2000 Crucible final. Kyren Wilson will take on 12-time Women’s World Champion Reanne Evans. The schedule for the final stages will be announced soon.

The qualifying round will run from October 25 to 30 at the Morningside Arena in Leicester, with all winners going through to Brentwood.

With 131 players, there is a need for three matches in a pre-qualifying round involving four Tour players, selected at random from seeds 65-129, and the two wildcard players, Lewis Ullah and Callum Beresford.

The third Round One pre-qualifying match will be played at the qualifiers, along with the Round Two match involving the winner.

Part of the BetVictor Home Nations Series, the event will be televised by Eurosport and a range of other broadcasters worldwide.

Ronnie’s first match will be against Ben Mertens. It should be interesting: Ben is very gifted but I expect Ronnie to prevail. The not so good news is that He’s likely to face his nemesis, Alex Ursenbacher next. Alex will play Dechawat Poomjaeng in the qualifying round. “Poomy”‘s return is sure to attract a lot of interest!

Other matches that caught my eye are

One thought on “2022 Scottish Open and English Open Draws”