Skip to content
Home2022 Northern Ireland Open – the last 16 round

Today is quarter-finals day in Belfast and this is the line-up:

Here is how we got there (report by WST)

Selby And Robertson Set For Showdown 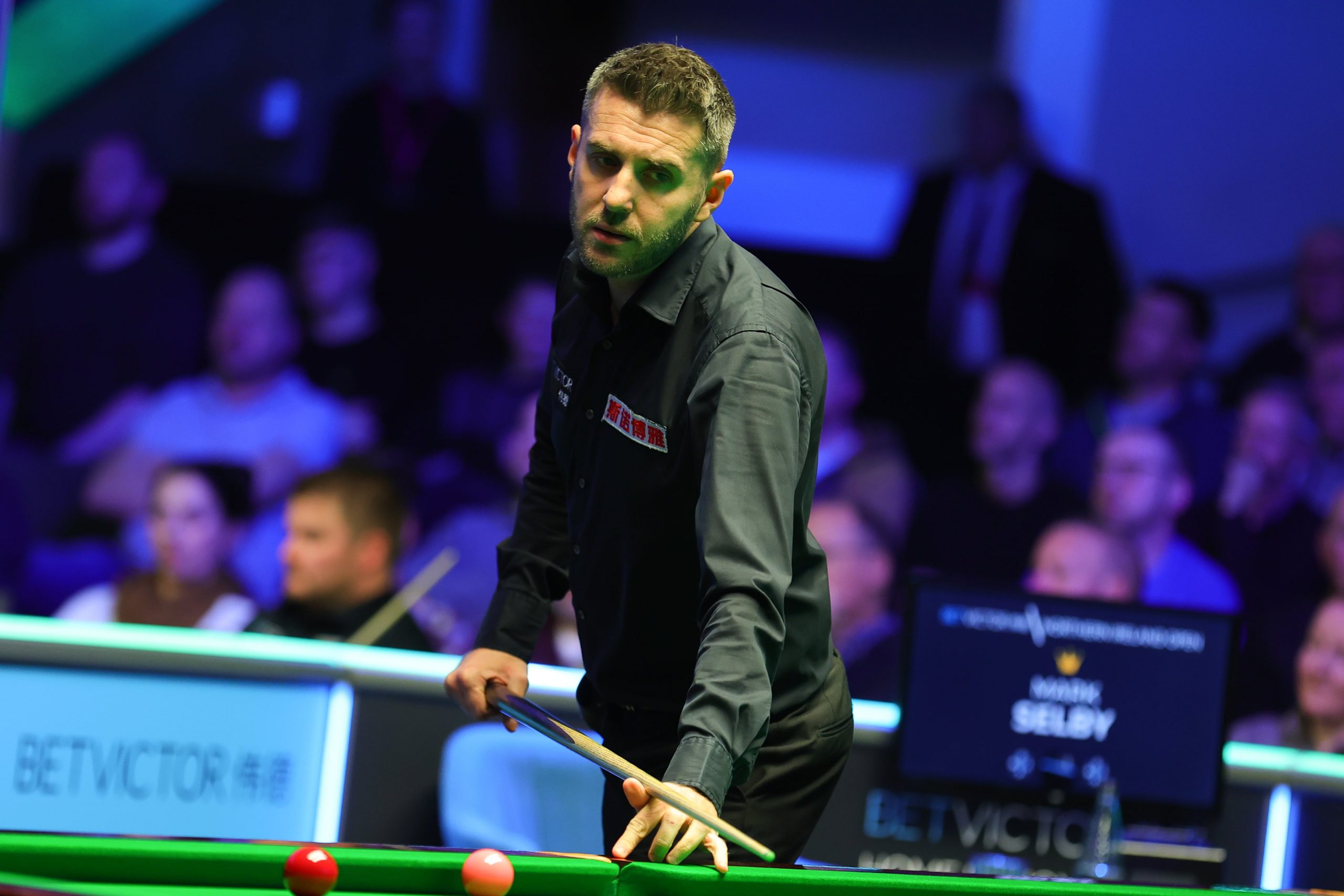 Former two-time ranking event winner White has enjoyed his best week since regaining his place on the professional circuit earlier this year. However, he quickly found himself 2-0 down this afternoon.

Despite his slow start, a break of 72 helped White on his way to two on the bounce to restore parity at 2-2. Selby emphatically responded a stunning contribution of 132 regained him the lead. He then claimed the sixth frame to emerge a 4-2 victor.

“I need to be on top of my game in the quarter-finals and if I am then I have a chance. Neil is a brilliant player and one of the all-time greats of the game,” said 39-year-old Selby. “Me and Neil have won a lot of tournaments and there aren’t that many that we haven’t. This tournament is one of them and I’ll be trying hard to put it on my CV.

“He has a good all round game. WST put on Twitter a question about who the best long potter in the game is and Mark Williams said Neil for certain. I’d agree with that. It gets him out of trouble a lot. He is a difficult player to face. I will give it my best and see what happens.” 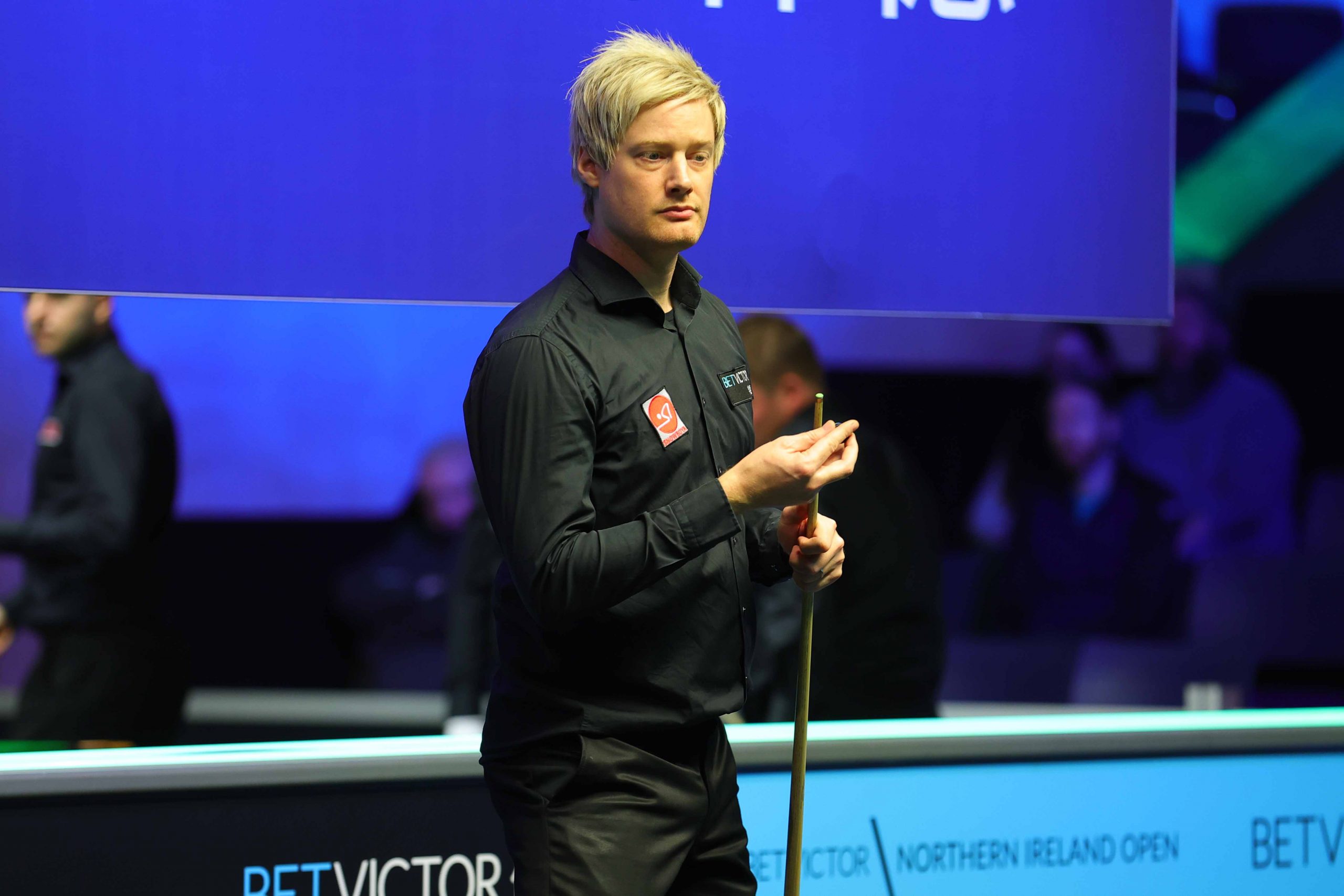 Robertson fired in breaks of 102 and 60 on his way to booking tomorrow afternoon’s quarter-final encounter with Selby.

Selby and Robertson have met on all of the sport’s biggest stages, with each player scoring significant victories over the other. However, it is Melbourne cueman Robertson who has won their last five meetings and leads the head-to-head 15-8.

Allen booked his place in the last eight with a 4-0 win over Xiao Guodong, while Williams won a high quality clash with 2004 UK Champion Stephen Maguire 4-3.

Anthony McGill and Lyu Haotian will meet in the other quarter-final. They scored respective 4-0 wins over Luca Brecel and Tian Pengfei.

It’s a bit strange that the report mainly focusses on Mark Selby when Mark Allen, the defending champion was also in action that afternoon. Maybe “punished” for bluntly stating that the table was awful and nearly unplayable? Selby is right to say that he will need to be on his game today. Neil has beaten him in 11 of the last 12 matches they played…

The evening session only got two short paragraphs in this report. It’s a shame. Lyu Haotian was impressive in whitewashing Luca Brecel. He played attacking, creative snooker. It reminded me of him, as a 14 years old kid, playing in Yixing in 2012. He was awesome. That was before a terrible first experience as a professional destroyed his confidence and almost drove him away from the sport. He’s not practicing at Vic’s academy and he’s starting to look like his former self again. I would be delighted for him if he could win a title soon, maybe even this Sunday? Who knows?