The held-over matches round concluded this morning with the Kyren Wilson 4-0 win over On Yee Ng.

From the top 16, only two lost their opening match: Luca Brecel, the defending champion (!) and Stuart Bingham. Both lost in a deciding frame.

All the detailed results are available on snooker.org.

Here are WST reports on what happened yesterday: 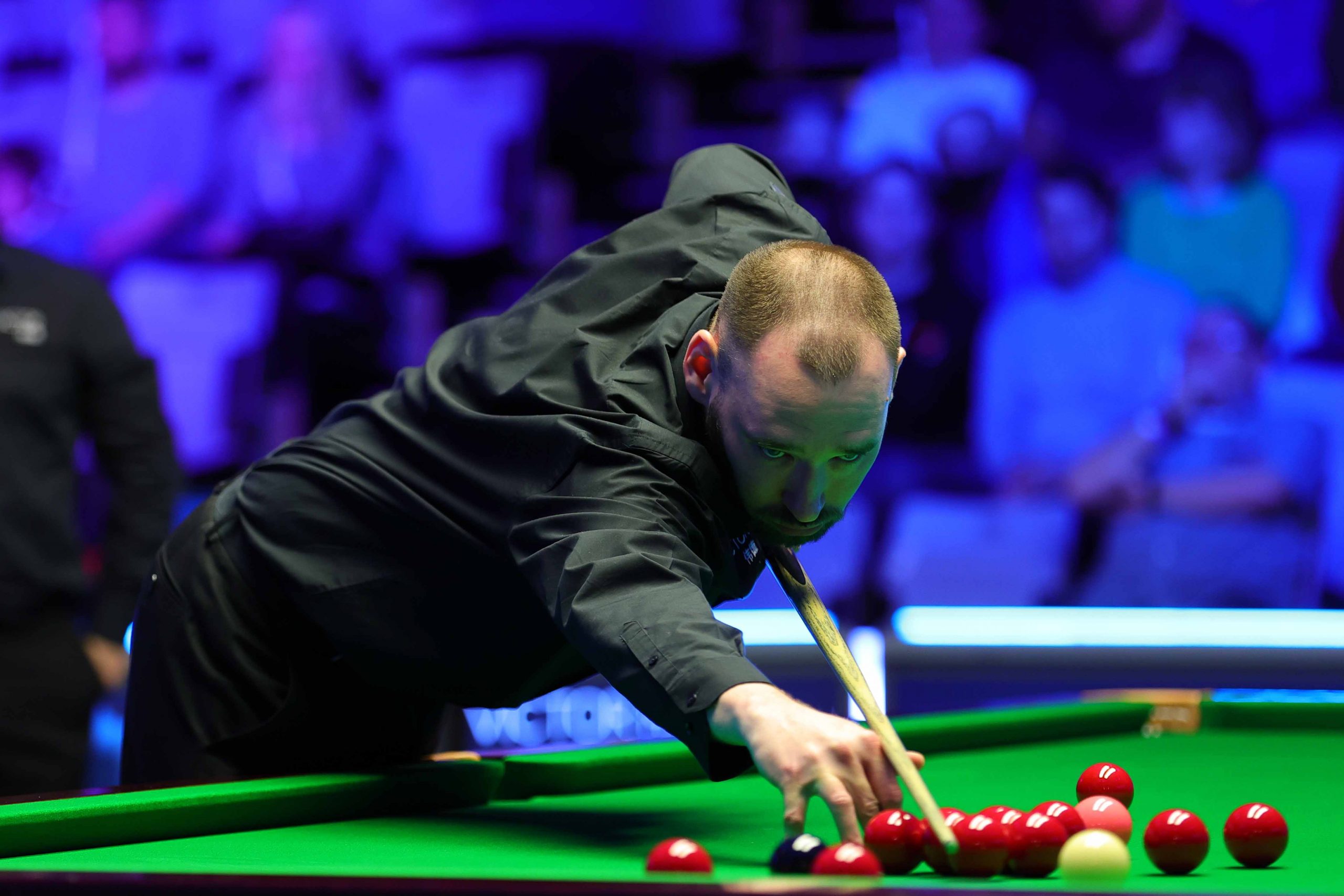 It’s only the fourth match win of the season for world number 86 Patrick, who had to pull out of last week’s BetVictor German Masters qualifying though illness.

Last season Patrick revealed he was balancing his professional snooker career with a job as an Amazon delivery driver. However, he is now fully focussing on his snooker and will hope that today’s win can act as a catalyst to improve his form.

Brecel exits at the first hurdle after a stunning victory 12 months ago. The 27-year-old defeated John Higgins 9-5 to capture the title on that occasion. He now turns his attention to the English Open before Christmas and will then begin preparations for the Masters in January, where he takes on Ronnie O’Sullivan in the first round.

Patrick took the opening two frames this morning to earn an early 2-0 lead. However, breaks of 49, 72 and 83 helped Brecel to turn the match on its head and lead 3-2.

A steely run of 93 saw Patrick force a decider. He then got the better of a tense 41-minute final frame to book his place in the next round. He now faces Sam Craigie in the last 64.

Patrick said: “I wasn’t expecting too much as I haven’t been playing. I’ve been under the weather and pulled out last week. I came here yesterday thinking I’d play and see what happens. I didn’t feel any pressure because of that.

“I don’t think I’ve ever won a game in Scotland, but I’ve lost to Marcus Campbell and Anthony Hamilton 4-3. To get my first win, on the main table and against the defending champion. It can’t get much better than that.

“I’ll try to get another few wins and have a wee run. I want to try and get a bit of confidence ahead of the New Year and you never know what can happen.” 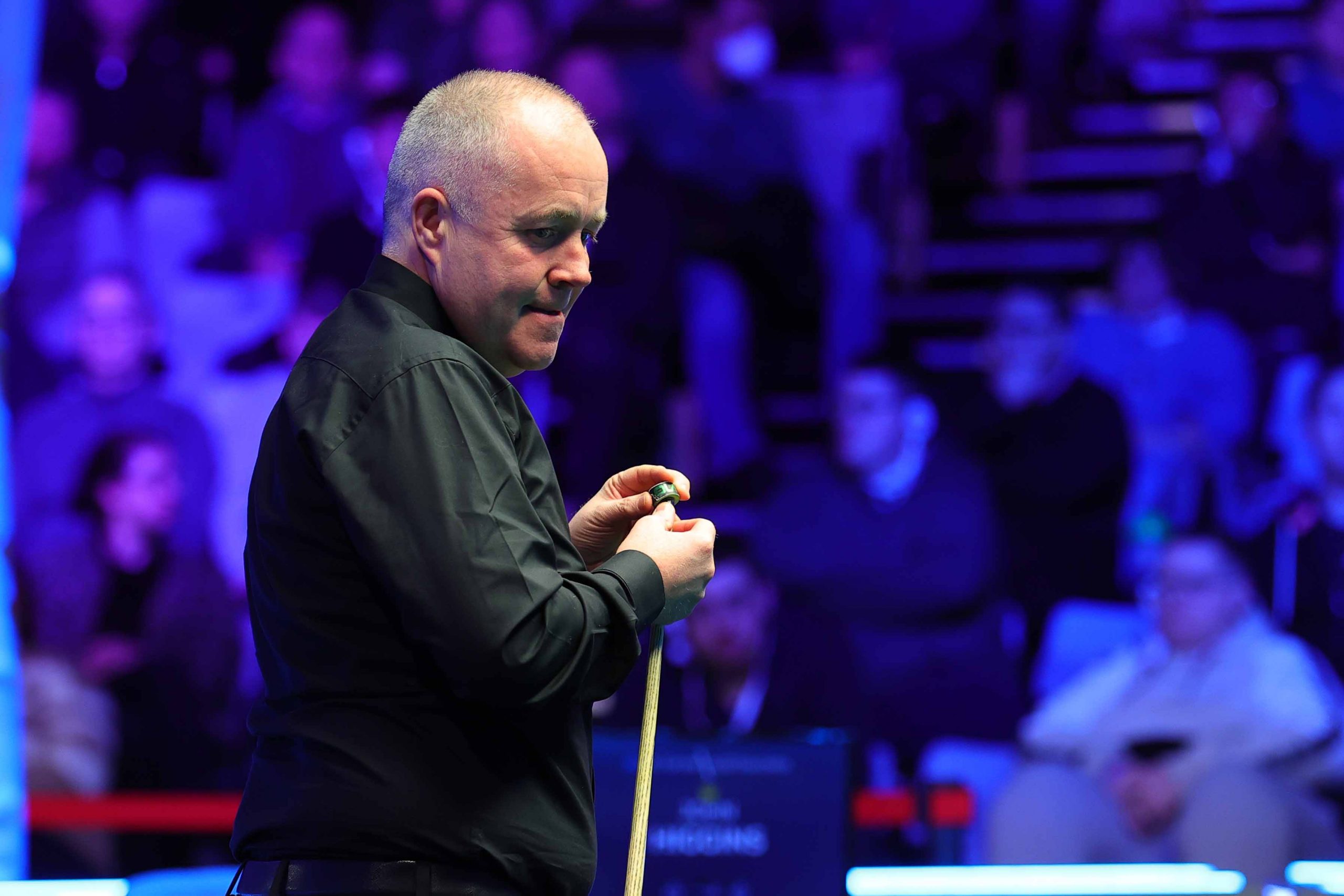 Glasgow’s 31-time ranking event winner John Higgins booked his place in the last 64 with a 4-2 win over Anthony Hamilton.

Higgins is yet to capture the Stephen Hendry Trophy, despite having appeared in two finals. In addition to last year’s defeat at the hands of Brecel, Higgins also lost the inaugural final against Marco Fu in 2016.

World number three Judd Trump eased to a 4-0 whitewash win over Sanderson Lam. The Ace in the Pack’s opponent in the last 64 will be Mitchell Mann.

Evening session (except the Ronnie match):

Australia’s Robertson composed breaks of 104, 61, 52 and 92 on his way to victory. He faces Himanshu Dinesh Jain in the next round.

Robertson said: “I thought it was good. I potted well and scored well. I am very pleased. Mark is a very tough opponent to play in the opening round.

“It is beautiful up here. I Tweeted about it earlier, I like the scenery and everything. The historical buildings, pathways and roads are amazing. I’ve always loved coming to Scotland. I’ve won four of my ranking events up here and I always get good support from the crowd. I want to stay up here for as long as possible.”

Shaun Murphy cruised to a quickfire 4-0 win over Lei Peifan. He emulated O’Sullivan by closing out the win in 43 minutes of playing time. The Magician conjured breaks of 100, 104 and 107 during the rout. He plays Scott Donaldson in the last 64.

Mark Selby progressed with a 4-2 win over Aaron Hill, while Barry Hawkins eased to a 4-0 defeat of Andrew Pagett.