Ronnie played, and won, his first match of the season in Wigan today. Like every player he needs to win two matches, here in the UK, to book his place in the German Masters 2016 proper that will be played in Berlin early February.

It wasn’t Ronnie at his best, but it was good matchplay and he showed full respect to his opponent.

He will face Stuart Carrington in the last 64 tomorrow evening.

Ronnie O’Sullivan made a successful return to the professional tour by beating Hamza Akbar 5-1 in the first round of the 918.com German Masters qualifers in Wigan.

O’Sullivan had not previously played a competitive match since losing to Stuart Bingham in the quarter-finals of last season’s World Championship.

The five-time World Champion won the opening frame against Pakistan’s Akbar with breaks of 61 and 52. The next two scrappy frames were shared then O’Sullivan took the fourth on the colours to lead 3-1 at the interval. And runs of 58 and 51 helped him win the next two frames to complete the scoreline.

O’Sullivan now meets Jamie Cope or Stuart Carrington on Sunday, with the winner to go through to the final stages of the world ranking event in Berlin in February. 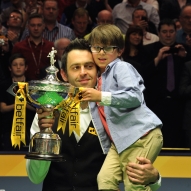 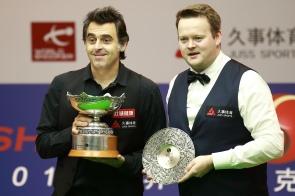 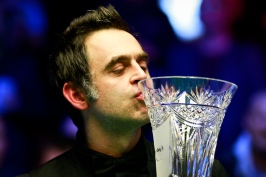 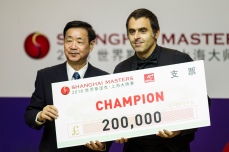 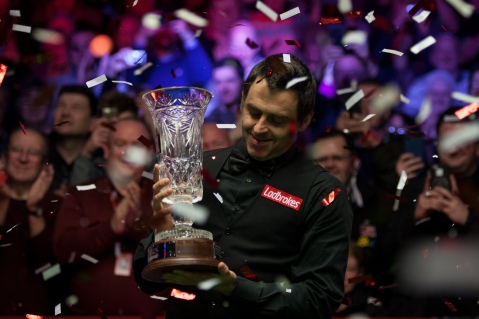 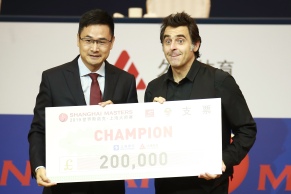 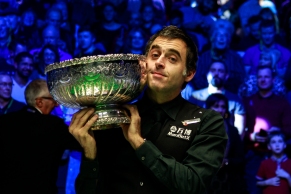 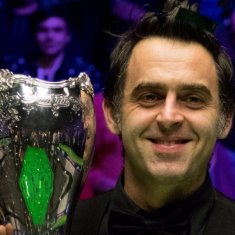 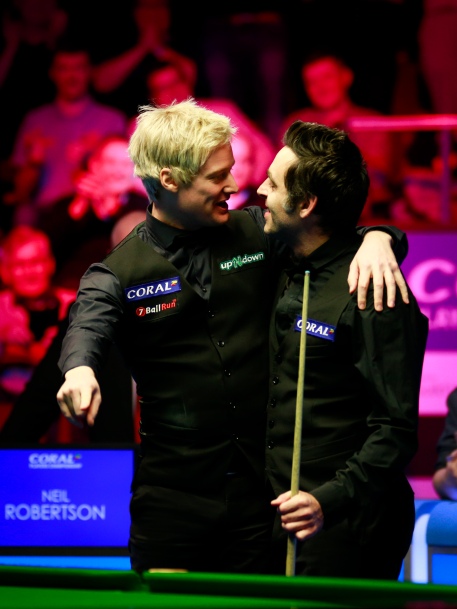