Not sure what it was in that danish pastry that he ate yesterday morning but Ronnie was in a strange – albeit rather cheerful – mood after it, judging by his tweets anyway …

Strange mood or not, it didn’t affect his form when it was time to play

Indeed here is Ron Florax account of the evening. Ron is Dutch, lives in Sweden and is the author of cuetracker , probably the most complete statistics site about snooker.

The Rocket is here!!!

The Rocket has only played one frame so far and already had 50 & 67! Many thanks to Lasse & @Snookerlegends for bringing the king among us!

80 in the third frame. Ronnie is on fire!

RONNIE’S DONE IT!!! 147 in Copenhagen @Snookerlegends

Also had a sneaky pic with a lovely lady! @MichaelaTabb

I just witnesses 8 frames by the greatest snooker player of all time, think he had 2 tons, 5 further 50+ breaks and to close off the perfect frame, a 147 maximum break! Wonderful evening!

A fantastic 147 break wraps up two great nights in Copenhagen

We will get the footage up of the 147 as soon as possible. Bear with us

Plus some images posted on twitter by Ron Florax, Jason Francis and Michaela Tabb 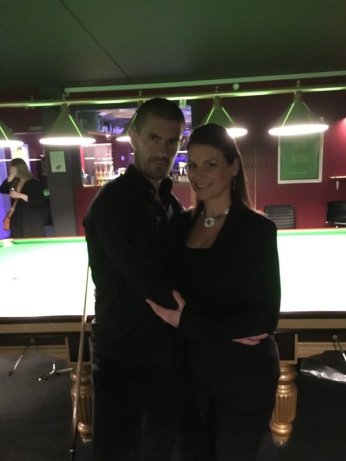 And to conclude, here is Ronnie this morning on twitter …

Copenhagen is worth visiting just to see the airport it’s that good
Everyone in Denmark looks healthy, why? Even the unhealthiest looking person looks healthy here 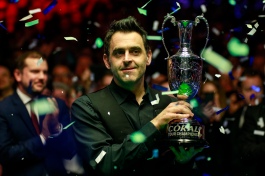 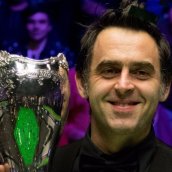 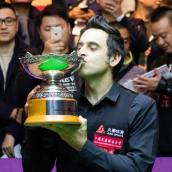 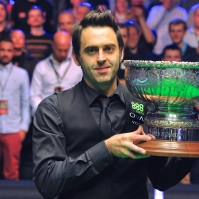 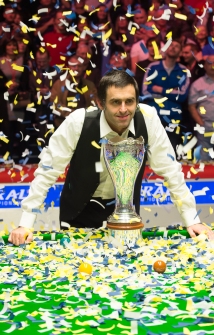 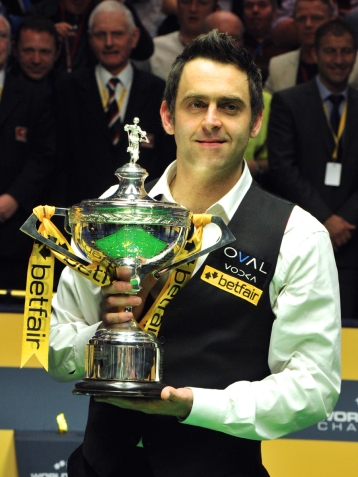 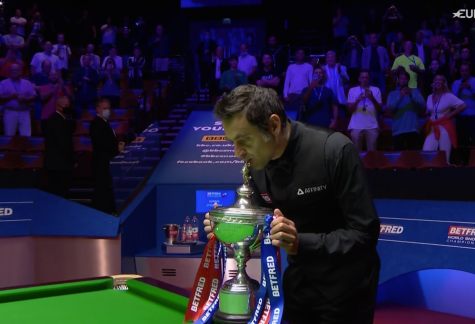 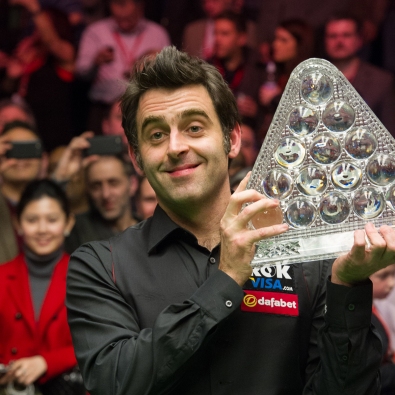 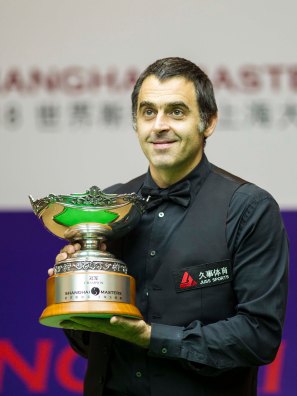 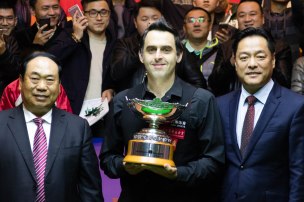 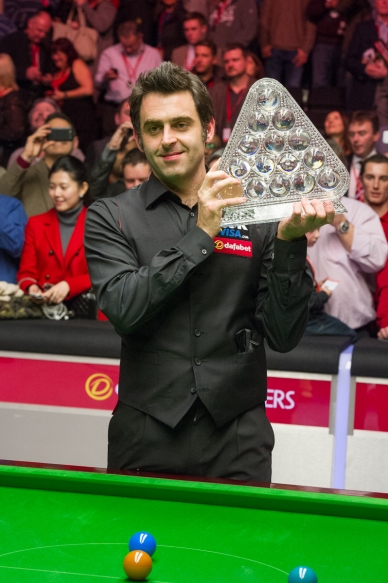