The English Open is underway in the Metrodome, in Barnsley and here are some images of the setup, shared on twitter 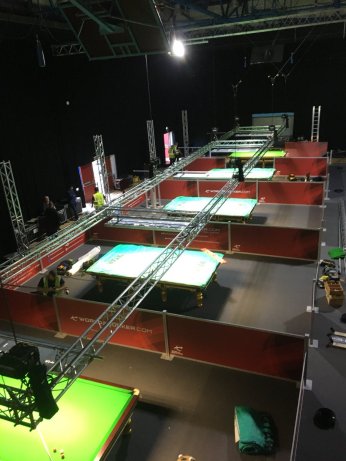 The build-up for this tournament has been a lot more “animated” than anything we had earlier this season, with a number of mini promotional videos, most featuring Ronnie, shared on social media by Eurosport UK and Quest.

Really enjoyed my time today in the studio thanks to @Eurosport_UK. Don’t worry @andygoldstein05 your job is safe

At the table, there weren’t many surprises, although there were a few very close matches. The likes of John Higgins, Judd Trump, Kyren Wilson, and Anthony McGill were all taken to a deciding frame. To me, there was only one really unexpected result: Aditya Mehta beating Sam Craigie by 4-0. “Adi” is, of course, a very good player but his form has been very poor in recent months, after a long period out of the game with injuries and while it’s nice to see him coming back, the scoreline is certainly not one I expected given Sam Craigie recent form. 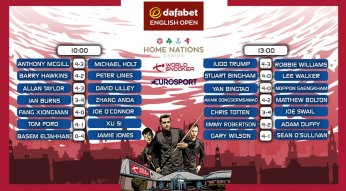 All detailed results on Cuetracker. 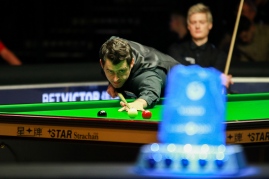 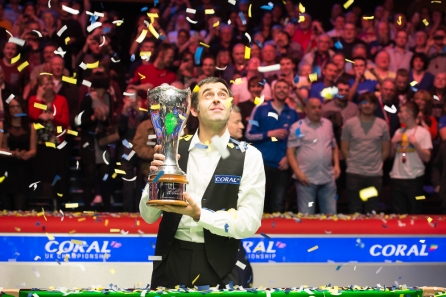 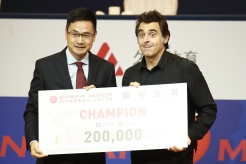 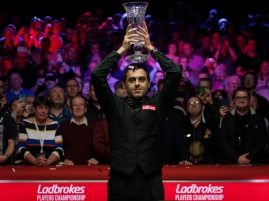 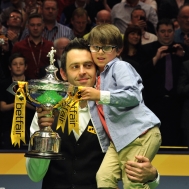 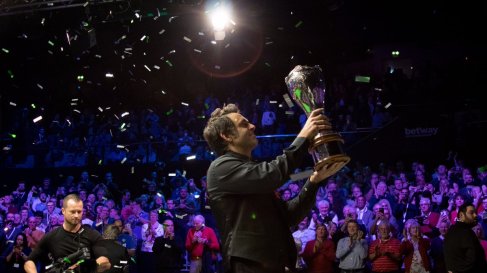 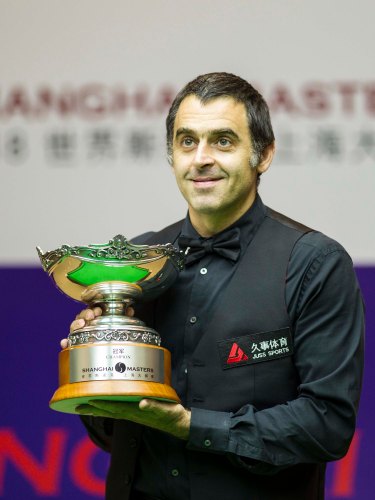 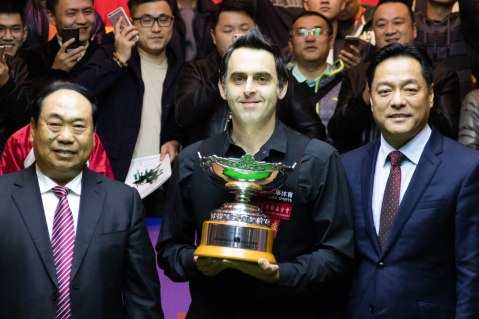 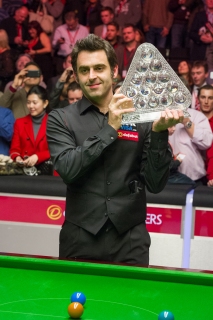