The event has a new venue, in Crawley, Sussex, and the WSS fitters are hard at work

This is an Eurosport event, and, as ever, they will be keen to mix serious punditry, good interviews and some fun and banter.

A few things have already emerged on social media:

This is a very positive interview with Ronnie:

and on a lighter note, they now have a “room 101” feature. Apparently, snooker “people” will be asked what, if given the opportunity, they would ban in “room 101”

Also, it seems that Ronnie and Andy Goldstein will compete in some “Olympics” of their own. I suspect that this one will last through the whole Nations Series. Andy and Ronnie went to school together, they are very good mates even if their banter can get very “rough” at times … it’s still just boys teasing each other!

This was Ronnie’s reaction on twitter to his performance in the first discipline, long jump:

I Think I need to work on my long jump, I hope my snooker ain’t as bad as this next week 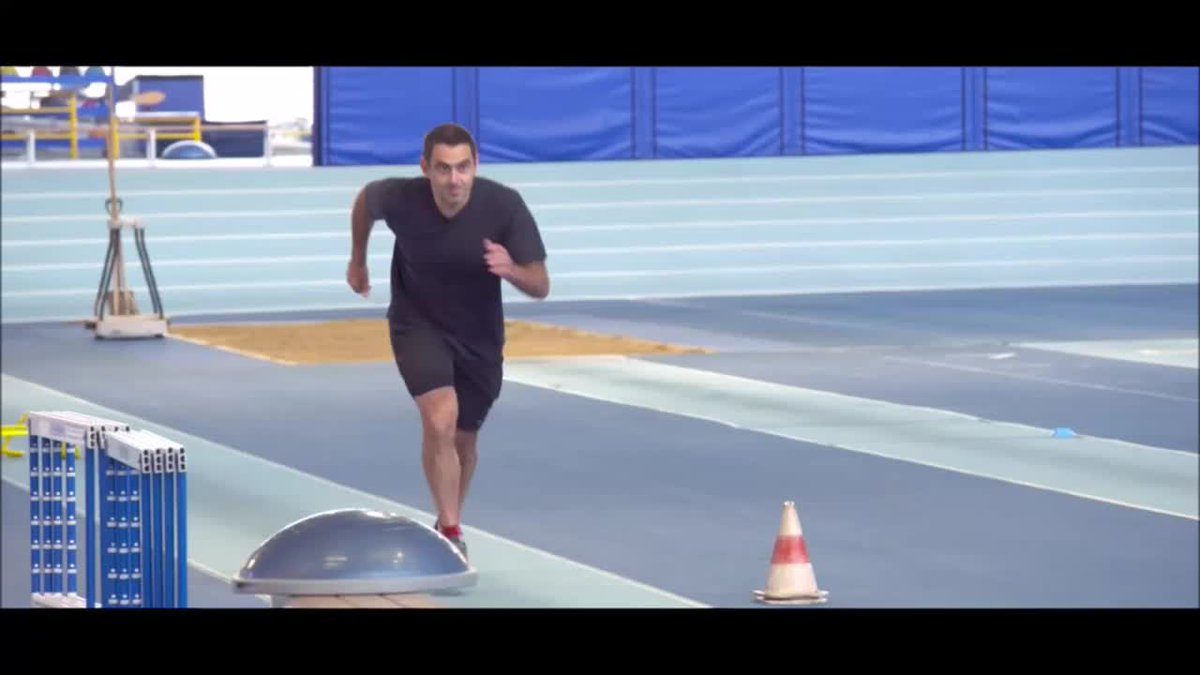 The full video is here, shared by Eurosport UK  BrokenLink

And of course, Eurosport advertising for their snooker coverage itself is now all Ronnie