The second quarter-final at the 2020 Tour Championship could not have been more different from the first one! On Saturday, we saw two fluent players; only one frame had been decided on the colours; yesterday, during the first session, both players were struggling badly. They only had one break over 60 each, they were missing all sorts. They needed over three and a half hours to complete the eight frames. Some will tell you that it was gripping, I call it awful.

Judd Trump improved in the second session, still not playing at his best (understatement!), if anything Higgins managed to get even worse. Some feat. Next time Ronnie goes about lower-ranked players not knowing how to play, he should be forced to watch this one! There was a break over 60 in every frame that session, but it doesn’t tell the whole story. When it comes to Judd Trump, the main difference between this match, and most recent matches, is that he had to rely a lot more on his opponent’s mistakes to get in.

John Higgins, speaking to Eurosport, said that we could see the best standard ever at the World Championship. Well, if he’s to contribute to that, he better gets his head down and his cue out for practice!

Anyway, here is the report by WST: 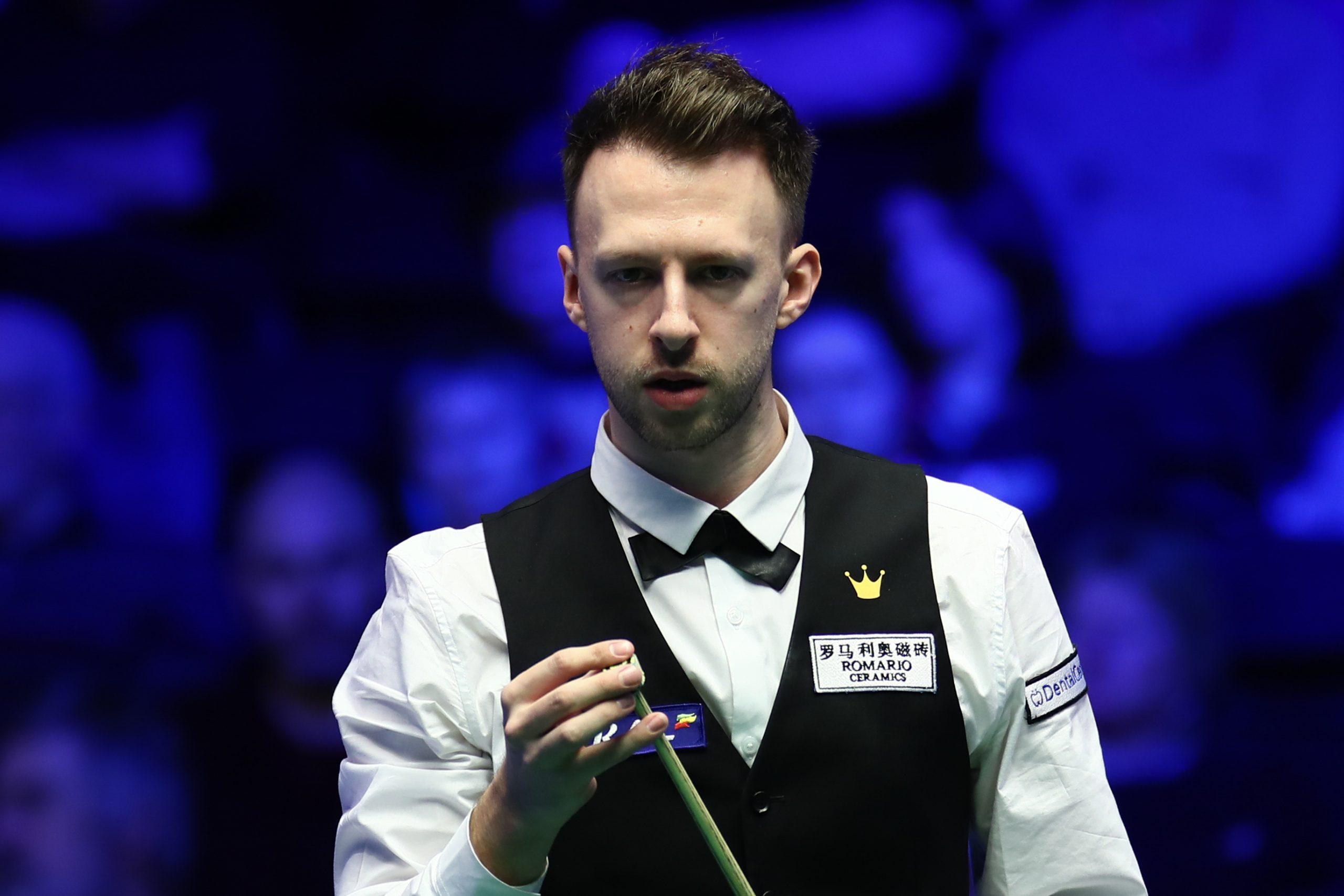 Judd Trump pulled clear in the evening session to defeat John Higgins 9-4 and reach the semi-finals of the Coral Tour Championship.

Victory means Trump has now won his last five meetings with Higgins, including his 18-9 win over the Scot in the 2019 World Championship final. However, Higgins still leads 13-12 in head-to-head meetings.

Trump is now assured of reaching £1 million of prize money this season. He’s already picked up a record six ranking titles this term, the most anyone has ever won in a single campaign.

Trump will take home a minimum of £40,000 this week, with a top prize of £150,000 on offer. He remains in pole position to claim the Coral Cup and secure the £100,000 bonus, which is awarded to the player that accumulates the most money over the three-event series.

Today’s match was a record breaking 124th ranking event quarter-final appearance for Higgins, who leaves Milton Keynes with the consolation of £20,000.

World number one Trump came into this evening with a 5-3 advantage, after a fiercely contested afternoon session. Tonight’s action was more one-sided, as Trump took a stranglehold on proceedings. Breaks of 67, 53 and 135 moved him to the verge of victory at 8-3.

Higgins provided some resistance by winning the 11th frame, to take the match to a mid-session interval. However, when they returned Trump quickly clinched the tie with a break of 68. The Ace in the Pack now faces Stephen Maguire, who fired in six centuries on his way to beating Neil Robertson in their first round clash.

“I can’t imagine there are many people that have beaten John five times in a row,” said 30-year-old Trump. “It’s pleasing that I now have the confidence against him that I always fancy it and to be honest I’ve always enjoyed playing him. The difference is that in the last couple of years, he doesn’t quite make those clearances that he used to.

“If I was to win another tournament, seven ranking titles would certainly be very difficult to beat for the foreseeable future. I think maybe only Ronnie could beat that if he really dedicated himself. It is nice to be putting these records out there and it is going to be tough for anyone to match them.

“Stephen is probably happy with his form and is confident. I am also confident as well, with how I finished off the match. I am more than happy to play my way into the tournaments. I don’t want to go out firing from the very start, it is tricky to do that three games in a row. I am always comfortable playing him. He is a great player. Hopefully I can get off to a quicker start than I did against John.”

Today, Yan Bingtao will face Mark Selby and I really hope that the young Chinese will do well. I would dearly love to see him win. Now, before anyone comes up with “Ronnie fan – Selby hater”, that’s NOT what motivates me. I actually have come to appreciate Mark Selby’s game a lot. So, no.

There are a number of reasons why I would love to see Yan win today: