Luo And Zhou Through 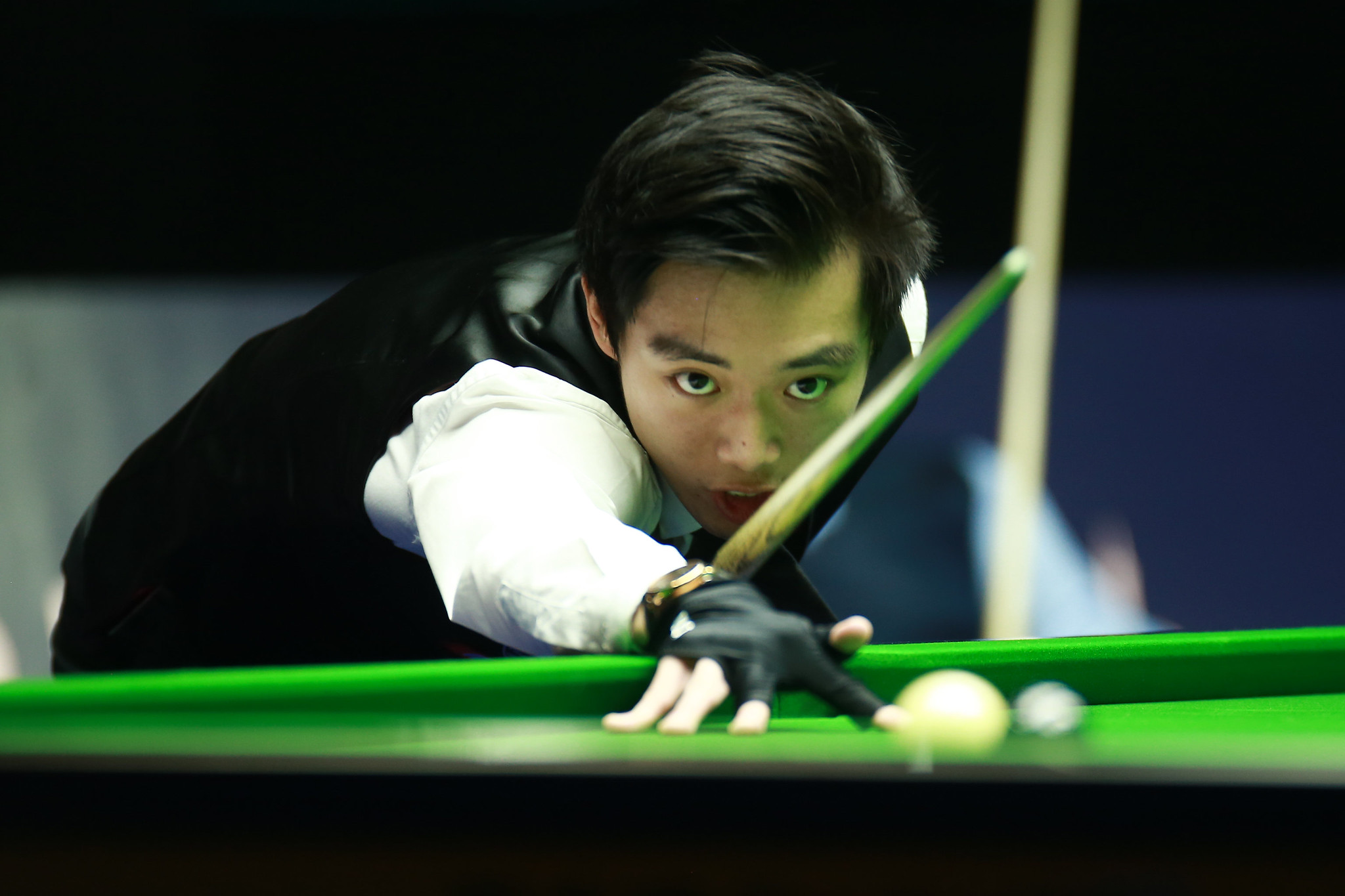 Luo, 20, turned professional in 2018 after winning the WSF Championship to earn a place on the World Snooker Tour. However, he endured a difficult first two seasons, narrowly retaining his professional status at the end of last year’s World Championship.

He showed his talent today, securing wins in all of his first five matches to all but book a place in phase two. Luo recorded 2-1 deciding frame wins over Mitchell Mann, Leo Fernandez and Thepchaiya Un-Nooh, as well as defeating Anthony Hamilton and compatriot Zhou Yuelong 2-0.

There was then a 2-0 loss to fellow WSF Championship winner Ashley Hugill, but Luo followed that up with a 2-0 defeat of Lei Peifan to end the day on 18 points.

It was world number 21 Zhou, who reached the semi-finals of the UK Championship earlier this season, that took second spot to also ensure progression.

Zhou went into his final match needing to win to ensure a place in the top two. He did just that, beating Thai number one Un-Nooh 2-0 with breaks of 85 and 134. That left Zhou on 15 points, with five wins from his seven matches.

Both Zhou and Luo will return in March for the second phase of the £420,500 ranking event

Week one concludes on Monday with Jack Lisowski and Graeme Dott among those in action in Group N.

Actually Luo didn’t endure a difficult first two seasons. He did very well in his first season, qualifying for the Crucible on his first attempt. Unfortunately, his first round match at the theatre of dreams was a nightmare. Suffering from a bout of food poisoning he was unable to play as well as he can and ended up whitewashed by Shaun Murphy. This misfortune seems to have knocked his confidence down and he struggled badly last season. This result might prove mightily important for Luo. Not just because this is the kind of competition where players are guaranteed a certain number of matches, no matter the outcome of any of them in particular, but also because it’s a confidence booster and it’s useful ranking points. Luo is provisionally ranked 64th. The player ranked 63th is Marco Fu who isn’t playing this season. The next player is Daniel Wells and Luo has a cushion of 11250 points over him. Neither have qualified for the 2021 German Masters. Dominic Dale could push him out of the top 64 by making the semi-finals next week, Louis Heathcote would need the Final, a few down the rankings would need the title.