Mark Williams won six out of seven of his matches yesterday to win the 2021 WST Pro Series. That’s some way to celebrate his 46th birthday! It might be a very short format, it’s a lot of matches and it requires a high level of consistency to win such event. 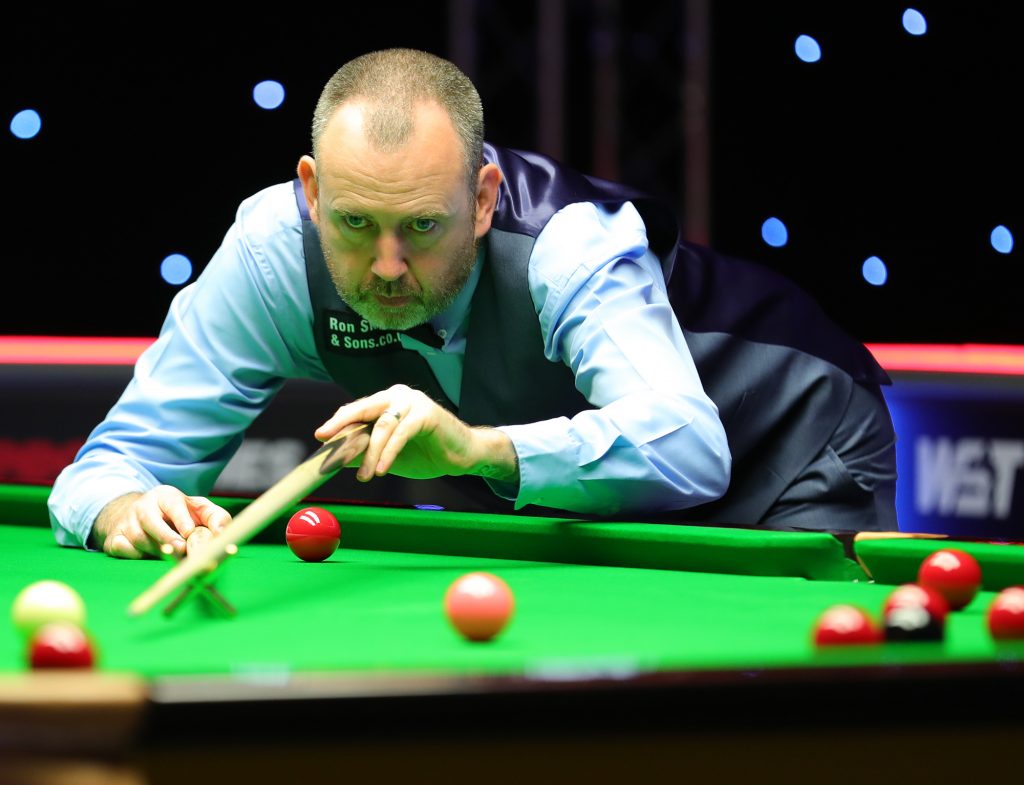 Mark Williams won his first title in three years by topping the final group in the WST Pro Series, then admitted he could be a “dangerous” contender at the Crucible.

Williams beat Judd Trump 2-0, Sam Craigie 2-0, Kyren Wilson 2-1, Ali Carter 2-1, Jack Lisowski 2-0 and Xiao Guodong 2-1 to make sure of victory with one round of matches in the final group still to be played. A 2-1 defeat in his final group game against Stuart Bingham was academic.

It’s his first ranking title since the 2018 World Open and 23rd of his career, moving him ahead of Trump into fifth place on his own on the all-time list. On his 46th birthday, Williams becomes the oldest ranking event winner since fellow Welshman Doug Mountjoy won the Classic at the same age in 1989.

And it’s a welcome return to form for three-time Crucible king Williams, with the trip to Sheffield less than a month away.

The world number 13 finishes the tournament with prize money of £31,500 and the added bonus of a place in the Champion of Champions event later this year. 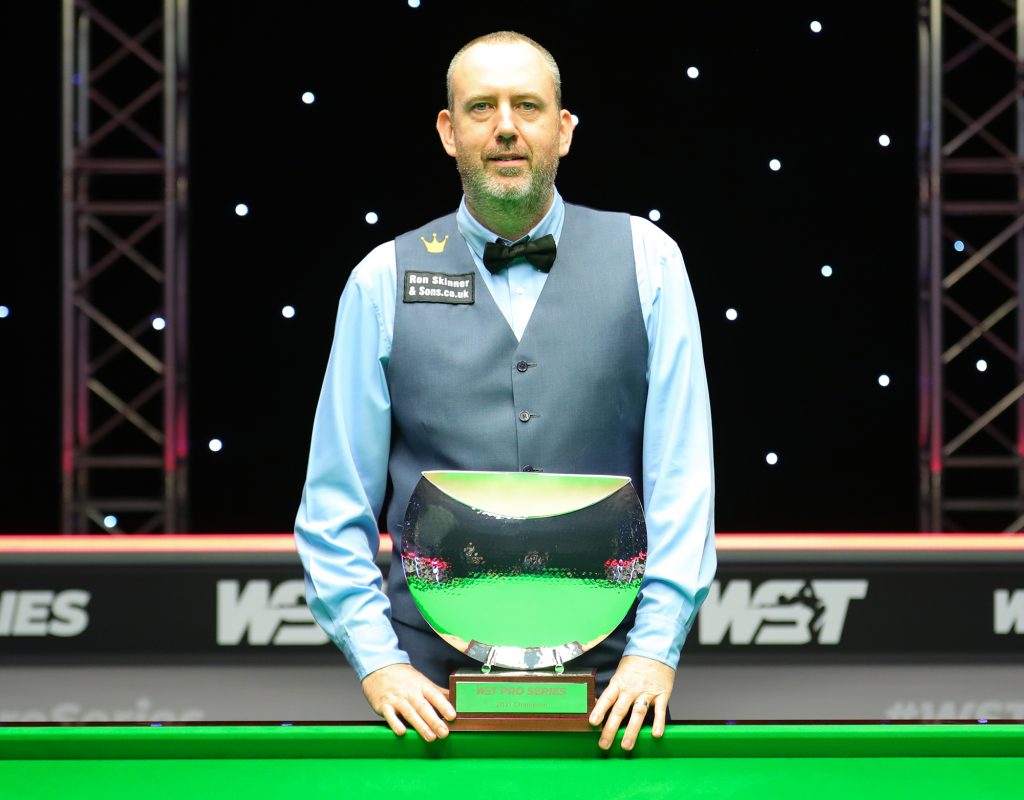 “It’s unbelievable to win the title, a nice birthday present,” said the Cwm cueman, who had shown impressive form recently in runs to the semi-finals of the Shoot Out and the Welsh Open. “With the big names in the group today I was sure it would go down to last few frames with four or five players in the mix. But I managed to win all of my games and now I can enjoy the victory.

“I’m glad I played Judd first, I didn’t want to face him at the end when I was trying to win it. Even if I had lost to him this morning I could have come back from that. After beating him I got on a good run, I made some good breaks and clearances. I am loving it, going out there and playing as fast as I can. If there’s a shot I’m going for it. I have been playing good stuff for a few months. My average frame time can’t be more than ten or 12 minutes.”

Williams won the world title in 2000, 2003 and most recently in 2018 when he beat John Higgins in the final. Asked whether he is a genuine contender this year, he replied: “If I’m honest, I don’t think so. I can give people a game and beat them, but whether I can carry that form for the whole 17 days, I don’t know. I’ll try 100% in every game and I’ll be dangerous.

“To do what I did in 2018, the work I put in…I’m not prepared to do six or seven hours a day, even though there could be a world title at the end of it. I’m not prepared to sacrifice the time to win tournaments, I have accepted that. I will practise two or three hours a day, play as much golf as a I can, keep ticking over and enjoy it.

“I have nothing to prove to anyone. In 2018 I proved all the doubters wrong, and now I’m just playing for enjoyment and to see how long I can stay in the top 16 for, and when I drop out, how long I can stay on the tour. No one tries any harder than me, I try my guts out when I’m out there. But if I lose it’s no problem, I go home and turn up at the next one.”

The similarities between Mark’s attitude and Ronnie’s attitude are obvious. After being pros for nearly 30 years, and playing as amateurs since their early teens, they have to find ways to keep enjoying what they do because it’s the key to longevity.

As for this tournament, despite obvious flaws, and some dead matches, it has been an opportunity to watch players, notably young players, we almost never get to see in “normal” events. Also, because everyone is guaranteed seven matches, it’s good match practice if you embrace it, and an earning opportunity. Some players have indeed embraced it and gathered some very valuable ranking points. Good on them.