Skip to content
HomeIf it ain’t broke don’t fix it! 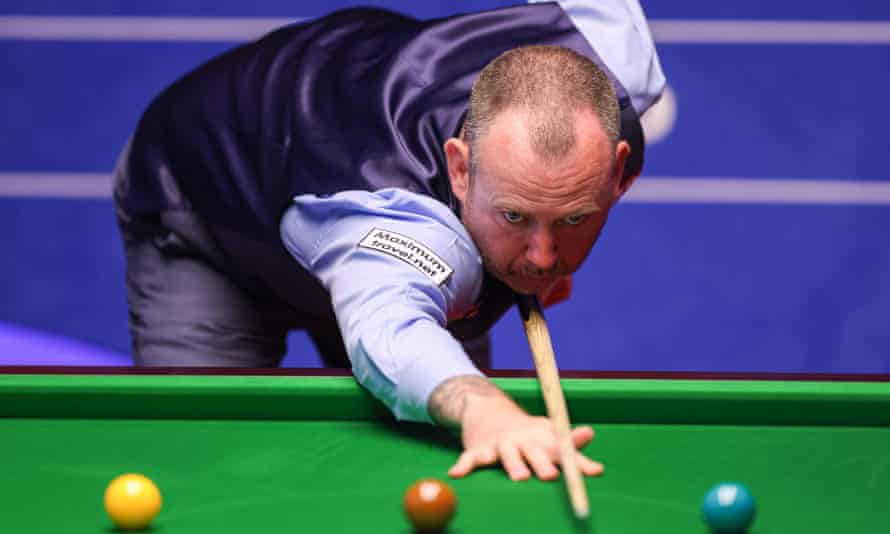