WST have published the draw and the qualier’s format for this season Welsh Open:

The world’s top players will all be in the field for the BetVictor Welsh Open which runs from February 28 to March 6  at ICC Wales in Newport.

A qualifying round will run from February 15 to 20 in Wolverhampton, for players outside the top 16 seeds. 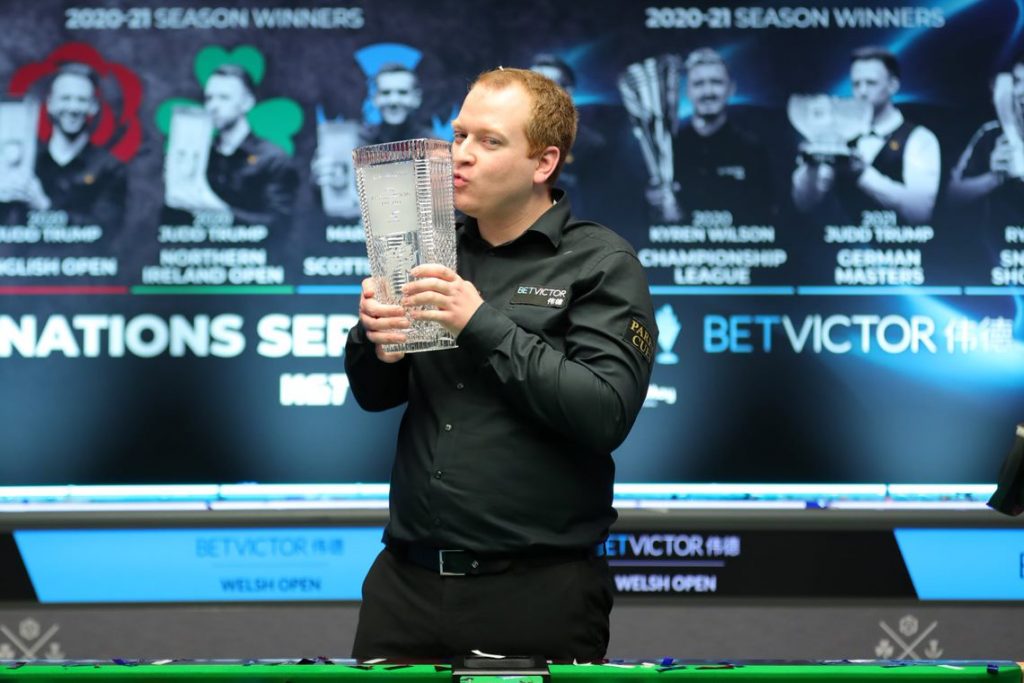 Northern Ireland’s Brown registered one of the biggest shocks in snooker history last year when he beat Ronnie O’Sullivan 9-8 in the final to win his first ranking title.

Notable matches in Newport will include:

Tickets start at just £10 and are sure to sell fast now that the field has been announced. For details click here. The match schedule will be confirmed after the qualifying round is complete, but the line-up for opening day of the tournament on Monday February 28 is sure to include a wide range of snooker’s greatest stars.

Emery is the reigning European Under-21 champion and will turn professional for the first time next season. He will meet Elliot Slessor in the first round in Newport. Davies, the Welsh Under-18 champion, will be up against Iulian Boiko.

In all there will over 70 players in Newport, all battling for the Ray Reardon Trophy and a top prize of £70,000. The BetVictor Welsh Open is one of snooker’s longest-running world ranking events with a history dating back to 1992.

From all the top seeds who have their last 128 match held-over, Ronnie and Jordan Brown have by far the hardest first round draws. And, for Ronnie, Ding might be waiting as early as in the last 32. They must be both happy with that… not.

One thought on “2022 Welsh Open Draw and Qualifiers format”