The event was initially scheduled to be played in Fürth, Germany, but the covid circumstances forced in “back” in Milton Keynes. The main event starts today with the top 4 in action as their first round matches were held-over at the venue.

Ronnie is due to face Nigel Bond tonight… the last time they played each other was in 1998!

Veteran Bond Relishes One More Crack At The Rocket

In 1998, Tony Blair was just a year into his spell as Prime Minister, Google was registered as a private company for the first time, Zinedine Zidane led France to World Cup glory and the pop charts were topped twice by The Spice Girls.

Remarkably, that was also the same year in which Nigel Bond and Ronnie O’Sullivan, two stalwarts of the snooker circuit for three decades, last crossed cues in a professional match. The pair met six times between 1994 and 1998 (O’Sullivan winning all six) but have not played since. That spell will end next week when they face each other in the first round of the BetVictor European Masters in Milton Keynes.

“It’s amazing that we haven’t played for that long,” said Bond, who is the only player to have turned pro in the 1980s and kept his place on the tour until now, without needing a wild card. “I remember we had some close matches, he beat me 6-5 in the semi-finals of the Masters and the Scottish Masters. But he also trounced me a couple of times. 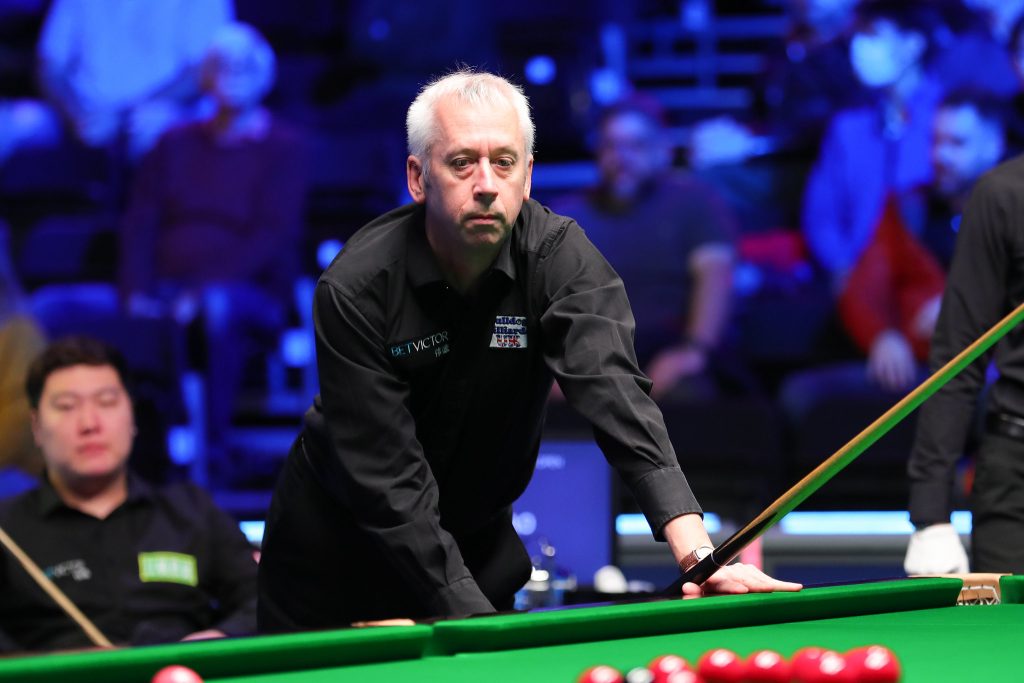 “It will be great to play him next week, I’ll look forward to it. Ronnie is the best of all time, in my opinion. To play him on the TV table, live on Eurosport, in front of a big crowd – I will enjoy the occasion and relish the opportunity.”

At the age of 56, Bond is able to produce only glimpses of the ability which won him the British Open in 1996 and took him to the final of the World Championship in 1995. But little more than two years ago, he reached the quarter-finals of the UK Championship, beating Judd Trump, Luca Brecel and Gary Wilson in York before a narrow 6-5 defeat against Mark Allen.

“I rate those wins among the best of my career given how good those players are,” said Bond. “And I proved to myself that I can still play. You don’t forget the shots as you get older, it’s just harder to play them consistently. I don’t put the hours into practice any more, if I’m playing on my own then a couple of hours is enough. And it’s harder to focus and concentrate as you get older.”

Bond’s 33-year unbroken spell on the tour is under threat as he currently lies 76th in the provisional end-of-season rankings, and would need to either get into the top 64 of that list or become one of the four next-best on the one-year list.

“I realise this could be my last season,” said the former world number five. “I’m going to enjoy what’s left of it. If I could have one good week as I did in York a couple of years ago, it could give me another two years. I would like to keep my tour place, but if I drop off then I can put more time into coaching.”

Based at Lennon’s Pool and Snooker club in Chesterfield, Bond enjoys helping players of all levels to improve their game. He also helps deliver courses as part of the official WPBSA Coaching team. From 2017 to 2019, he made a series of trips to Thailand to work with Nutcharut Wongharuthai, who has now fulfilled her potential by winning the World Women’s Championship for the first time earlier this week.

“I help players of all ages and standards, if they put their trust in me then I want to get the best of of them, whatever their level,” said Bond. “It might be they can make 20 breaks and they want to make 30s and 40s. At the other end of the scale I would be open to coaching more tour players, but that may not happen until I drop off the tour myself as I wouldn’t want to be coaching a player and then draw him in the next tournament!

“It gives me a lot of satisfaction to see players improve when I coach them, and that’s something I will always enjoy.”