Skip to content
HomeEve of Six-reds World Championship 2019, plus some Ronnie news.

Actually starting with the Ronnie news… shared on his twitter

Ronnie, as you would expect is still in China, with his friend Liang Wenbo.

He has been practising, in preparation of the Shanghai Masters

And cooking some local dishes

Asked if he will play in the UK and the Masters, this was his answer

I can’t promise anything with my schedule.. a lot of it comes down to priority’s, and managing my career the best way for me..
The big events are all in china now.. it’s hard to not prioritise these events over others
longevity comes from carefully thought out decisions .. burn out and over load come at a price.. the best thing we own , is our mind, and body, use it wisely
I aim to stay around for as long as I can manage

So that’s not a promise, but it’s not a NO either, and definitely we can expect more than three events over the season. Overall good news then.

Regarding the Six-Reds World Championship in Bangkok …

I’m actually looking forward to the event, that, this year, has a very diverse line-up: young Asian amateurs, veterans like Jimmy White and James Wattana, players from Africa, Alexis Callewaert from France, Kurt Dunham from Australia, Reanne Evans and On Yee … alongside the household names like Mark Selby, John Higgins, Ryan Day, David Gilbert, Gary Wilson, Luca Brecel … to name only a few. A notable absentee is Mark Davis who has won this competition three times in the past.

The variant format asks for a different tactical approach and we could see a few surprises. It’s played a lot in Thailand and I expect the locals to do well.

It also poses a bit of a question.

This poster was shared on weibo a couple of weeks ago

John Higgins though is playing in Bangkog, possibly until Saturday 7th of September, therfore he can’t possibly make sure to be playing in China on the 4th and 5th of September unless he withdraws from the Six Reds event. Even losing early won’t do as the round-robin phase extends up to, and including, the 4th of September.

So? Has this exhibition been cancelled? Is some other player replacing John? Do I misread the poster? Anyone knows?

And, speaking of questions, and exhibition events, what about this? 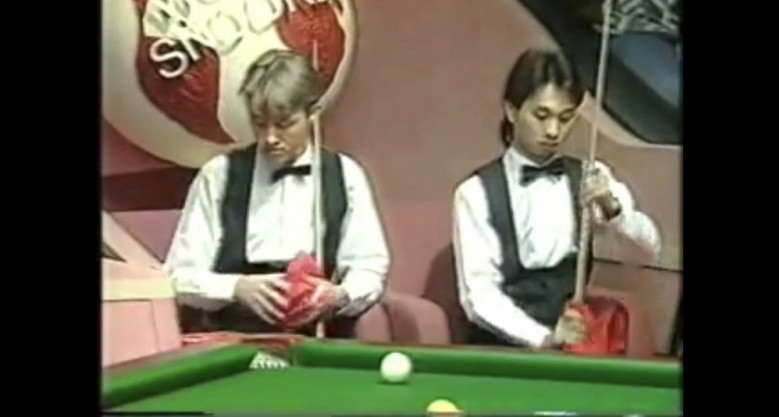 The Scotsman has been retired from the professional circuit for seven years but is still considered the most successful snooker player of all time. Rachapol, better known as Tong Sid Choi, is a national hero, achieving global fame when he turned pro in the ’80s and rising to World No 3 in the 1994-95 season. 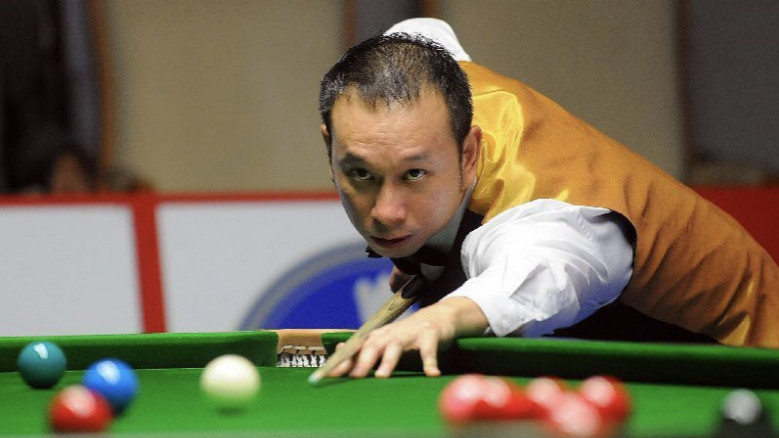 He never won a world title but reached the semi-finals in 1993 and 1997 and became the first Asian to score three 147 maximum breaks in competition.

Hendry and Rachapol have played each other 22 times, with Hendry winning 17.

3 thoughts on “Eve of Six-reds World Championship 2019, plus some Ronnie news.”