Worldsnooker has issued the provisional calendar for the 2018/19 season.

Note that there are a few new venues for the main tour events, that the Tour Championship is now on and that the Challenge tour ten events are duly scheduled.  The Hong Kong Masters and the Romanian Masters have gone. The Hong Kong Masters was a huge success so this is a bit disappointing, but on the other hand it was part of the festivities around the 20th anniversary of Hong Kong and China reunification, which obviously was one-off event.

Regarding venues, moving tournaments around of course allow for new audiences getting access to live snooker, but, on the other hand, having a “dedicated” venue with history contributes to the tournaments identity. What’s your view?

This little interview brings nothing really new but is refreshing: for once there is no negativity, nor reminders of past mistakes…

Ronnie O’Sullivan: 5 things I can’t live without (source: the Express) 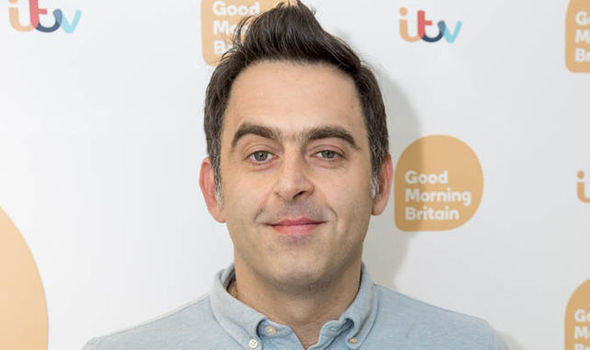 When I was growing up I spent a lot of time hanging around the snooker halls of Soho with my dad.

It has always been a magical place for me and one of the things I love about Soho is that although it is bursting with wonderful bars and restaurants, there is always somewhere new to discover.

My clubbing days might be behind me now but I still enjoy regular nights out in the West End.Laila and I belong to the private members’ club Soho House and it’s such a relaxing place to spend time.

I guess I wouldn’t be living the life I have now without snooker and although it has become more of a job than a pleasure, it obviously plays a central part in my life.

As a child I always had strong hand-eye coordination and I was naturally good at tennis and golf. The first time I played snooker I was eight. I had talent but didn’t begin competing until I was 15.

As a youngster I was mesmerised by the game and spent all my spare time down at the snooker club. Back then Steve Davis was my absolute hero and I lived and breathed snooker.

However these days I prefer a bit of balance and I like to have other pleasures in my life too.

I used to be someone who paid absolutely no attention to my diet and I just ate whenever and whatever.

Then a few years ago I started to put on weight and after realising how much it was getting me down, a good friend offered to teach me to cook.

Each week he would pop round and show me how to make a new dish. To my surprise, I started to really enjoy cooking and to think more carefully about my diet.

Now I regularly visit a nutritionist and I am all about meal plans and healthy snacks. I honestly can’t believe how much better I feel.

When it comes to clothes, I’ve always been a bit of a slob as fashion isn’t something that has ever interested me much.

I am happiest in jeans and a T-shirt and I’ve never really seen the point of spending a lot of money on my wardrobe.

Until recently I always bought all my shirts and suits off the peg but for my birthday, a friend insisted on treating me to a tailored suit. I think he thought I needed to smarten up for television and he probably had a point.

However now that I’ve worn my suit, I have to admit I’m sold. It looks and feels so good that I might even splash out on some designer shirts. 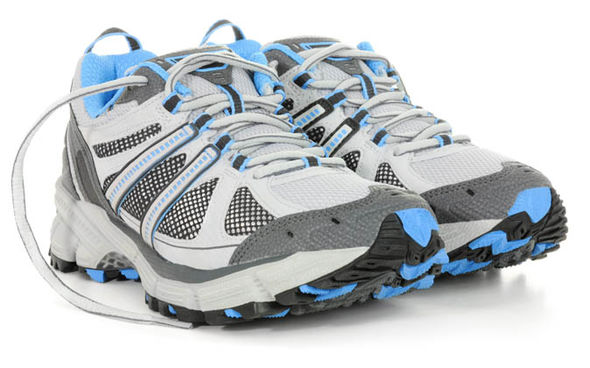 About 15 years ago a really good friend of mine persuaded me to join him for a run and it was a life-changing moment for me.

As someone who had never paid much attention to my fitness, I unexpectedly caught the running bug and soon I was racking up 40 miles a week.

Running is something I have grown to love as it doesn’t just help me to manage my weight and boost my energy levels, it always leaves me feeling incredibly fit and relaxed too.

Ronnie’s third “Soho Nights” series novel is now available for pre-order on amazon (and maybe elsewhere too). It’s due to be out on November 15, 2018.

here is the “trailer” (source amazon.co.uk)

It’s 1997 and Cool Britannia’s in full swing. Oasis and Blur are top of the pops and it feels like the whole country’s sorted out for E’s and wizz.

But it’s not just UK plc that’s on a high. Life’s looking up for Frankie James too. He’s paid off his debts to London’s fiercest gang lord, Tommy Riley. His Soho Open snooker tournament is about to kick off at his club. He might even have fallen in love.

But then Frankie finds himself being blackmailed by a face from his past. They want him to steal something worth millions. Enough to get him killed. Or banged up for life if he says no.

Frankie’s going to need every ounce of luck and guile that he’s got if he’s going pull off the heist of the century and get out of this in one piece.

The Break is the fast-paced, thrilling third book in the Soho Nights series, by snooker champion Ronnie O’Sullivan.

I quite enjoyed the first two, that left quite a number of questions open… maybe they get answers in this one?

Ronnie has left Thailand, but the High-end Snooker Wanghin club has still more pictures to share …

and a great  gallery here

They also thanked their co- organiser, SUZURAN SUSHI with this little video …

No wonder Ronnie loved the place!

Meanwhile, Nutcharut Wongharuthai is in the UK, playing in the Q-school, in event 1. She won her first match, by 4-1, but lost, by 4-0, in the second round to Dechawat Poomjaeng. Dechawat of course has been on the main tour for years, is used to the conditions in professional tournaments and, we shouldn’t forget, played at the Crucible where he beat Stephen Maguire. No wonder he had too much for a young debutante.

She also entered events 2 and 3, and both times has a hard draw in round 1: Sam Craigie in event 2 and Sam Baird in event 3, both former pros. That will not be easy.

However, even if she doesn’t qualify for the main tour, entering the Q-school gives her a chance to compete on the Challengers tour next season and to gain experience. I’m wishing her the very best!

Ronnie was still in Thailand yesterday, and very much enjoyed visiting a Buddhist Temple. He shared this on social media:

Went to a Buddhist temple in Thailand today, what a fantastic experience it was, a very peaceful place to visit

Thailand is a bit far away for most of us to enjoy an exhibition, but Ronnie is doing quite a number in the two coming months, including an extensive “Irish Tour”

All events and exhibitions here

Ronnie had a very busy day yesterday in Bangkog, as he reconnected with old friends, James Wattana and Stuart Pettman. It was a very long day and Ronnie admitted from the start that he felt a bit “sleepy” … most certainly jetlagged. There were snooker matches, interviews, auctions, including Ronnie’s waistcoat, and more, all for charity and a lot of it was streamed all day on the High-End Wanghin snooker club facebook page . That’s also where those pictures were shared.

Ronnie didn’t play that well, he was probably tired and not very used to the conditions. There were some very nice shots though … mixed with seemingly basic mistakes. But, in a way, it wasn’t a bad thing as the local heroes, James Wattana, Noppon Saengkam and Nutcharut Wongharutai also had ample opportunities to show their own skills. Young Nutcharut in particular was impressive and warmly applauded by Ronnie who was forced to sit out for nearly two full frames whilst she scored heavily! Peggy Li was the referee in charge!

Here are two videos I put together from the exhibition matches

Ronnie played one frame against two amateurs and James Wattana. Wattana beat him on the colours…

Indeed Ronnie is in Thailand, for a charity exhibition organised by his sponsor. The exhibition will take place tomorrow at the Hi-End Snooker Wanghin Club. Ronnie was welcomed by Nutcharut Wongharuthai, a very promising young female snooker player who impressed me in Malta and by Noppon Saengham.

Ronnie at his press conference with Nutcharuk and Noppon